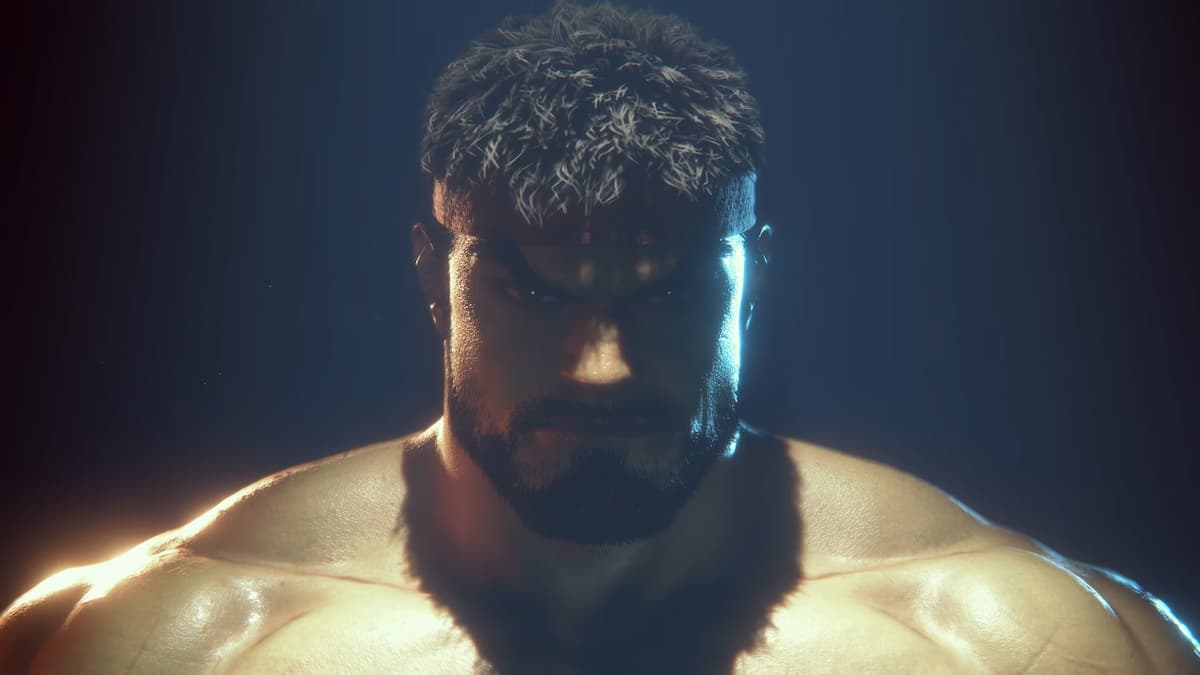 Street Fighter 6 has finally been revealed, and with it, fighting game fans across the globe can start getting hype for another generation of battling around the world.

Since debuting in arcades on Aug. 30, 1987, the Street Fighter franchise has been available on basically every major platform in gaming. That is, until its modern iterations.

Despite getting the reveal trailer, Capcom didn’t show off any actual information for SF6 beyond what the game might look like graphically. This means fans will have to wait until at least the teased Summer info dump to learn more about where and how they can play the new game.

As for speculation, there is a chance that, like with Street Fighter V, SF6 will remain a PlayStation console exclusive at launch. This means it would be playable on both PlayStation 4 and PS5 when it releases and would make it the second straight main series title to miss Xbox and Nintendo consoles.

Regardless of what consoles SF6 does release for, PC players will likely see a version of the game launch on Steam and maybe Epic Games Store around the same time.

And, we can only hope that Capcom learns from other developers’ mistakes and includes some form of console crossplay so everyone can still fight together.