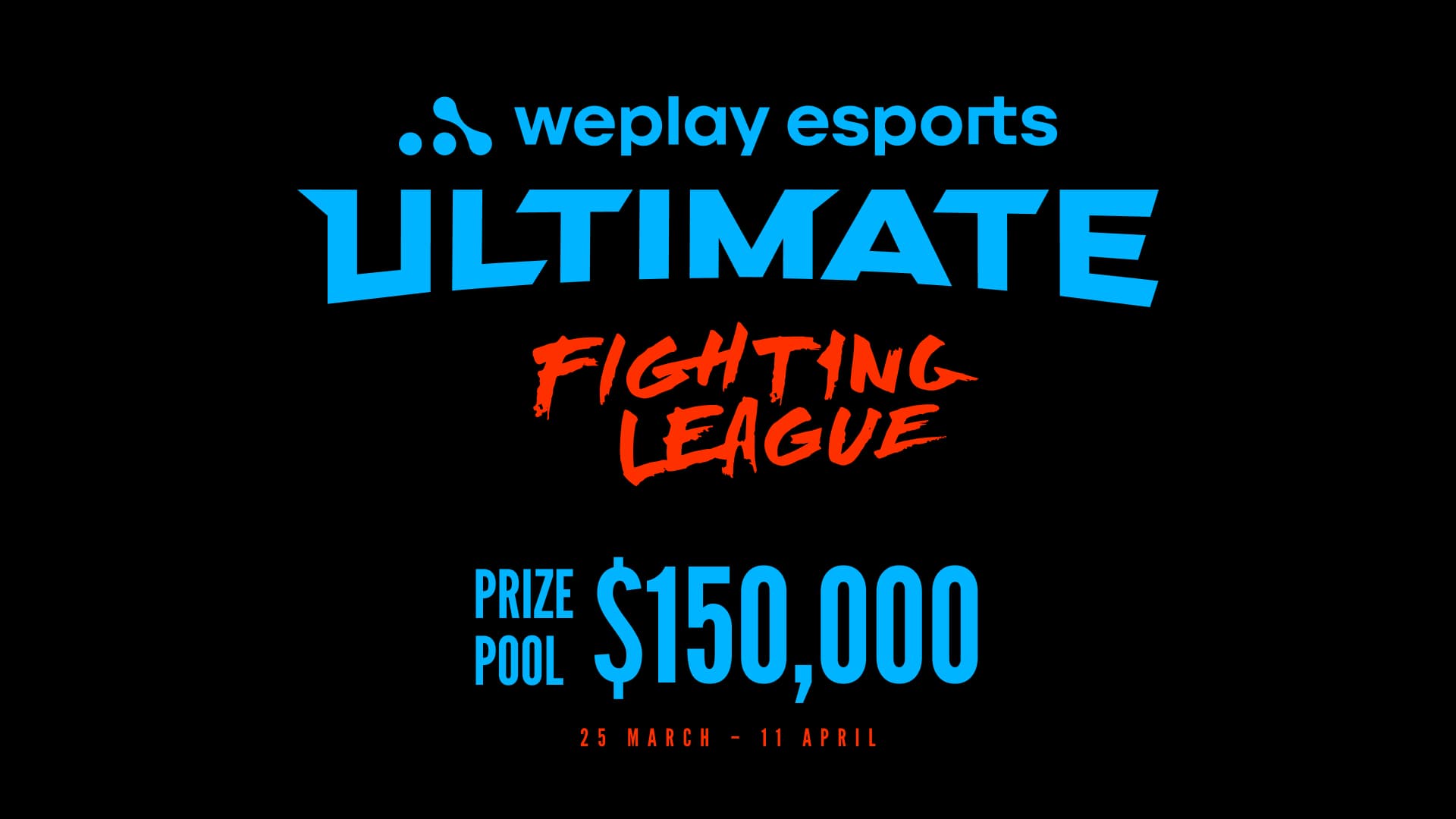 The competition will run until April 11, with competitions for Mortal Kombat 11, Soulcalibur VI, and Tekken 7.

The entire event will be held at WePlay Esports Arena Kyiv, the same arena used for the WePlay Dragon Temple MK 11 tournament in December. Overall, the prize pool for WUFL Season One totals $150,000—$50,000 for each game.

“For the first time, our team will hold competitions for several games as part of a single event,” Eugene “Hitras” Shepelev, lead esports manager at WePlay Esports said. “We are ready to take on a new challenge that we are incredibly passionate about! We will organize the safest and most comfortable competition environment for everyone, one that not only helps the fighting game community grow but shows everything this incredible genre has to offer.”

Every game will have an individual, four-day tournament split up over three weeks. Here is the current schedule

A full list of participants, commentators, and details about the tournament format will be shared in the coming weeks.