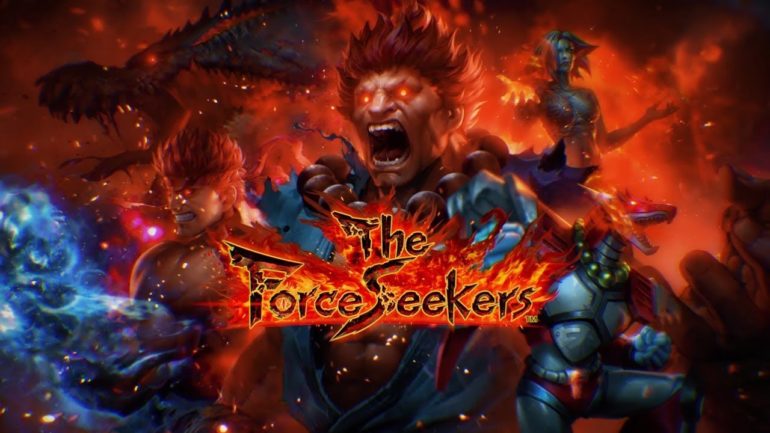 Akuma has awakened and is ready to tear apart the meta. The Force Seekers expansion is available in Teppen.

This expansion adds Akuma to the roster of characters you can build your deck around while also adding 36 new cards and a new status called “Ascended.”

While Akuma is the main focus of the set, Ascended completely changes how certain situations will play out in close matches. This status allows you to play a unit over an active unit, destroying the bottom card and giving buffs to the new unit that’s placed on top of it.

Against stall decks like Morrigan or some Dante builds, this could let you completely bypass their Halt status inflicting abilities by simply destroying your units and replacing them with something else. It’s almost an added bonus that your new cards could get buffs because being able to replace cards on the field is a great tech.

Akuma’s hero arts look like they could provide some interesting matchups against characters like Morrigan and Ryu, for example. Sekia Kuretsuha doesn’t look like it’ll be doing much until certain points of the game, but none of his powers are bad.

Since Akuma is a black color unit, that set got some of the better cards, at first glance. Something like Mastery of the Hado could provide Ascended decks with a great way to stock up on MP, while having the option of a transforming Master of the Fist Akuma could slow down your opponent’s playstyle in hopes that they can avoid unleashing the Oni. 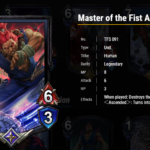 This is also the first expansion to feature what’s being called an “Extra Skin” or an alternate skin you can apply to your hero during battle. The Evil Ryu skin that’s now available provides the fighter with a darker look and changes his animations and background music to match him falling to the Satsui no Hado.

Along with all of the content that’s now available, you can also earn free packs from The Force Seekers by signing in every day and completing special missions up until Feb. 2. Season Pass owners can earn extra packs by doing the exclusive missions there, too.

There will be a special stream to celebrate the expansion’s launch at 4pm CT on the Teppen Twitch channel. Some of the developers will go over the new content and give away special codes for more packs and maybe even a few rare cards.

You can read more about the expansion and all of its cards by visiting the official Teppen website.