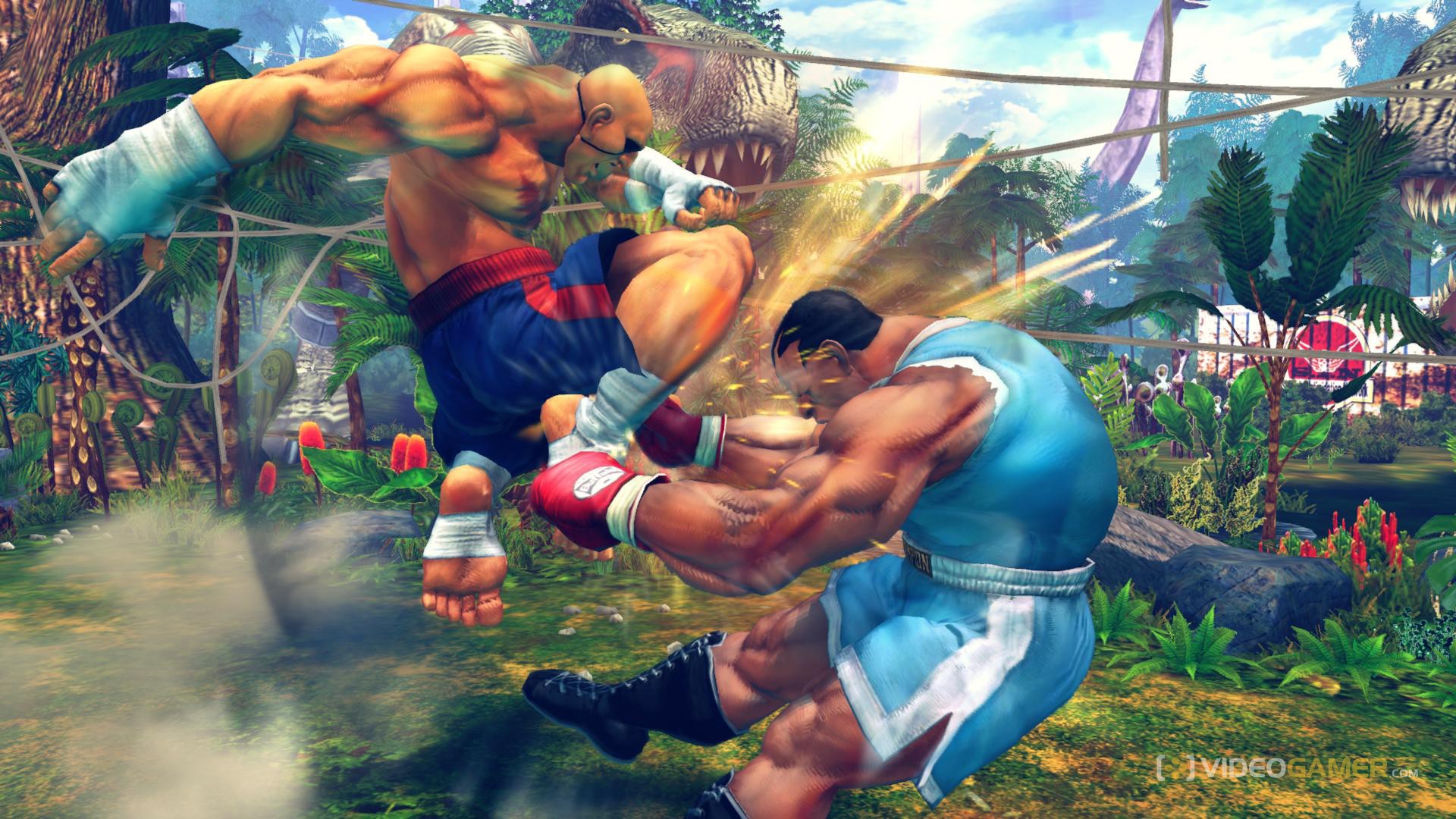 The Capcom Pro Tour officially announced today that Street Fighter pro player Robson “Robinho” Oliveira has been permanently, globally banned from all Capcom-owned or operated events in response to him telling a horrific story “wherein he described participating in reprehensible and atrocious acts.”

During one of his streams, Robinho relayed a story detailing how he sought revenge against a former partner for being “a hardcore skank” and “huge slut,” according to the translation posted by Twitter user CruzaderOnline. In the clip, Robinho said the two of them got “hammered,” then he called eight men over to the house they were staying at to have their way with her, with Robinho himself participating.

After the clip came out on Jan. 6, Capcom immediately began removing posts and tweets regarding his standings in the Pro Tour, then removed him from the list of qualified players. Robinho has also been banned from “most tournaments” in Brazil, according to the person who posted and translated his story. He’s been dropped by his sponsoring organization, PATOZ Team, too.

In an interview with Globo Esports, Robinho claims that the story didn’t actually happen and that the remarks he made on stream were made “in jest.” Robinho had qualified for the Capcom Cup VIII slated for February, according to the Globo article.