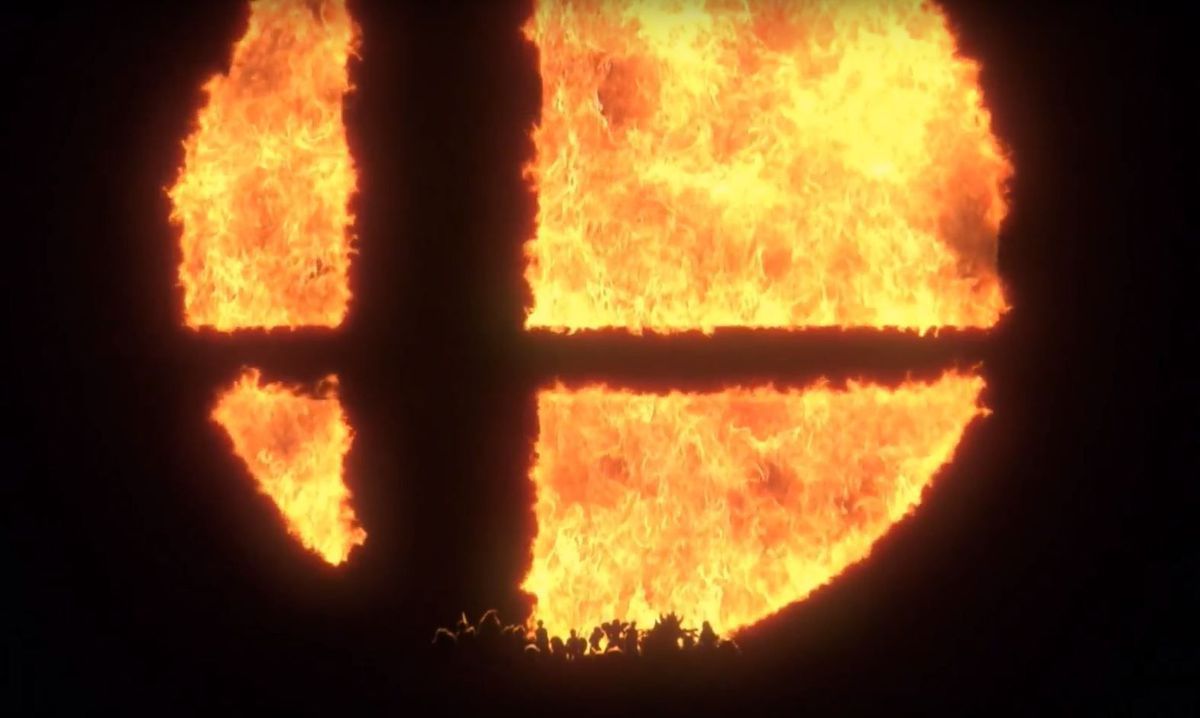 Nintendo has revealed the eight competitors that will be facing off in its upcoming Smash Bros. for Switch Invitational tournament at E3 2018 next month.

In the past few years, Nintendo has hosted events known as the Nintendo World Championships at E3, which allowed members of the public to face off against invited YouTube, Twitch, and esports personalties to prove that they were the best Nintendo gamer around.

This time, however, Nintendo is returning back to an Invitational-only format and has only invited eight of the world’s best Smash Bros. players. The players range from Melee to Wii U and includes Gonzalo “ZeRo” Barrios, who won the 2015 Smash Bros. Invitational for Wii U.

The eight players will be the first people in the world to try out Smash Bros. for Switch at E3 from June 12. Nintendo also plans to reveal more about the game during its press conference on the same day.

The company has also stated that additional invited guests may appear to play the game throughout the day. Who these guests are, or what they would be doing at the event, is still a mystery, however.

Not much is known about the title at the moment, with only three playable characters confirmed to be in the game: Mario, Link, and the Inklings from the Splatoon series.