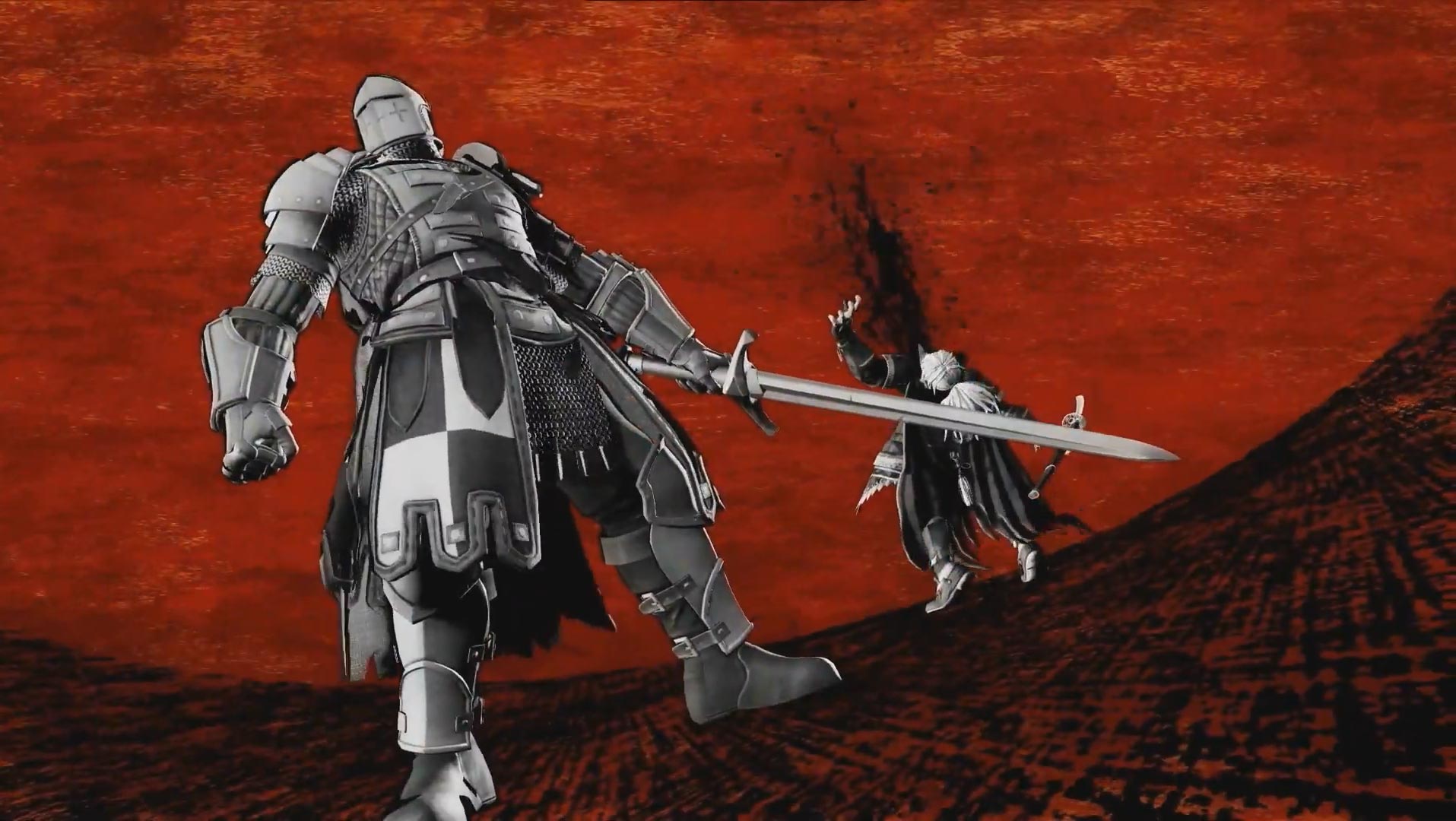 The first guest character joining Samurai Shodown’s roster isn’t from a traditional fighting game franchise, but rather Ubisoft’s For Honor.

The Warden is the embodiment of a slow-moving, heavy-hitting sword character that has a nice balance of offensive and defensive options. Even if the crossover seems a bit out of the blue, the character choice is on point.

For Honor might not be a traditional fighter, but the measured approach to team combat and reliance on using different styles and patience to defeat opponents is reminiscent of SamSho’s own approach. The massive, two-handed longsword he wields will have great reach and damage output, but if you overextend, it’ll take time to rebalance your stance.

SNK is toting this DLC release as “Bushido vs. Chivalry.” But as with most characters that bear the title of samurai, Wardens are known for being powerful and noble warriors who will defend their lands.

In a battle of traditional swordsmen, SNK can make a unique character with a completely different style of gameplay to the rest of its cast. Warden actually moves faster than some of the other fighters and will throw his body around, shoulder checking opponents and striking with long, reinforced swings.

Warden will join the fight on June 24 and will be available as part of the Season Pass 2 for $19.99, or individually for $5.99. SNK pulled this one out of nowhere, so an eventual Season Pass 3 could contain more surprising additions like this.