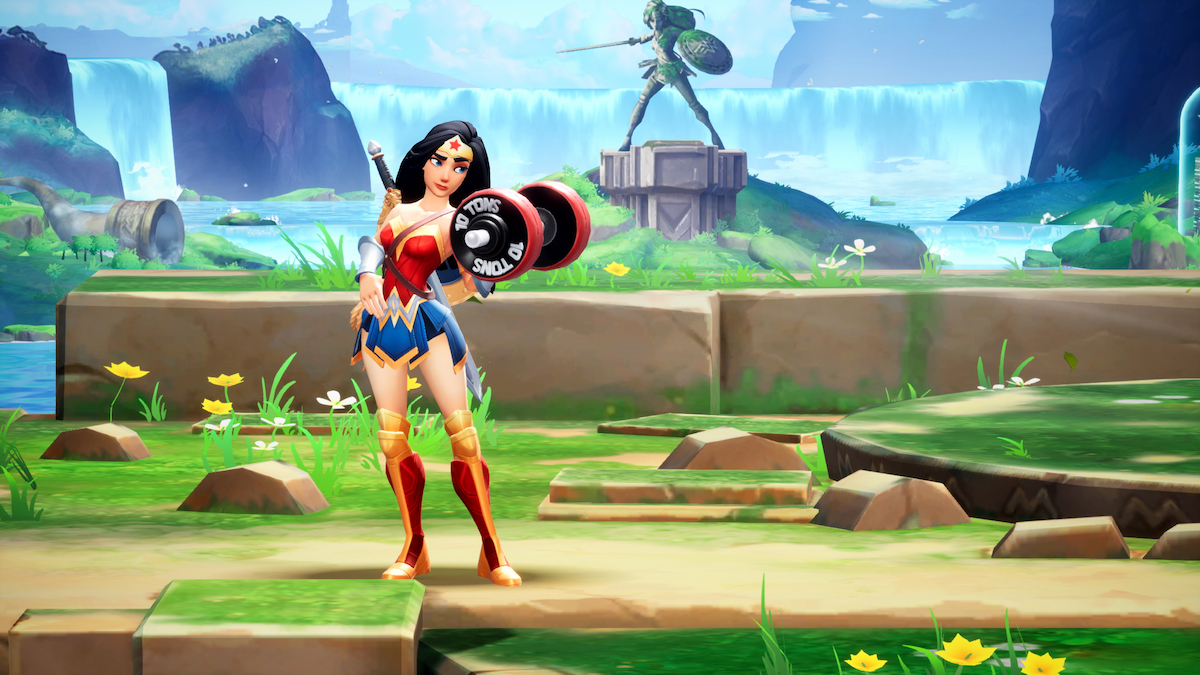 With the launch of Season One, MultiVersus saw a number of bugs prominently impacting gameplay, including Wonder Woman taking damage when attacking and move cooldowns essentially becoming non-existent in some instances.

But Player First Games co-founder and game director Tony Huynh has now confirmed fixes are being pushed live to fix these issues which were apparently pushed “by accident.”

Huynh, who is very active in discussing development and bug fixes for MultiVersus with fans on Twitter, broke down some of the problems, explaining features from a work-in-progress build of the game accidentally slipped into the version that hit servers.

These accidental inclusions didn’t break the game, but things like early versions of global hurt/hitbox changes and other updated systems for things like combos did impact the player experience with things like the Wonder Woman bug.

Apparently, one such test that was pushed live is a trial version of an “anti-infinite” system that is being designed to prevent exceedingly long infinite combos in MultiVersus. It is also being viewed as a way to mitigate future bugs and abusable instances when fine-tuning characters and moves, though it will only be implemented once the team feels it is ready.

“We want players to feel rewarded for landing long combo strings (both with damage and the ability to convert into a knockout!)” Huynh said.

“But we want every player to feel as though they have agency while playing, and to remove true zero to death situations.”

Once the system is brought to MultiVersus in the future, the development team wants to continue to evaluate, talk to players, and adjust the system as needed based on feedback.

For now, any of the more prominent issues that have been deemed as unintentional bugs or implementations due to a build error will likely be disabled as part of the second Season One patch, which is set to drop on Aug. 17.

Additional updates will be provided as issues continue to arise.