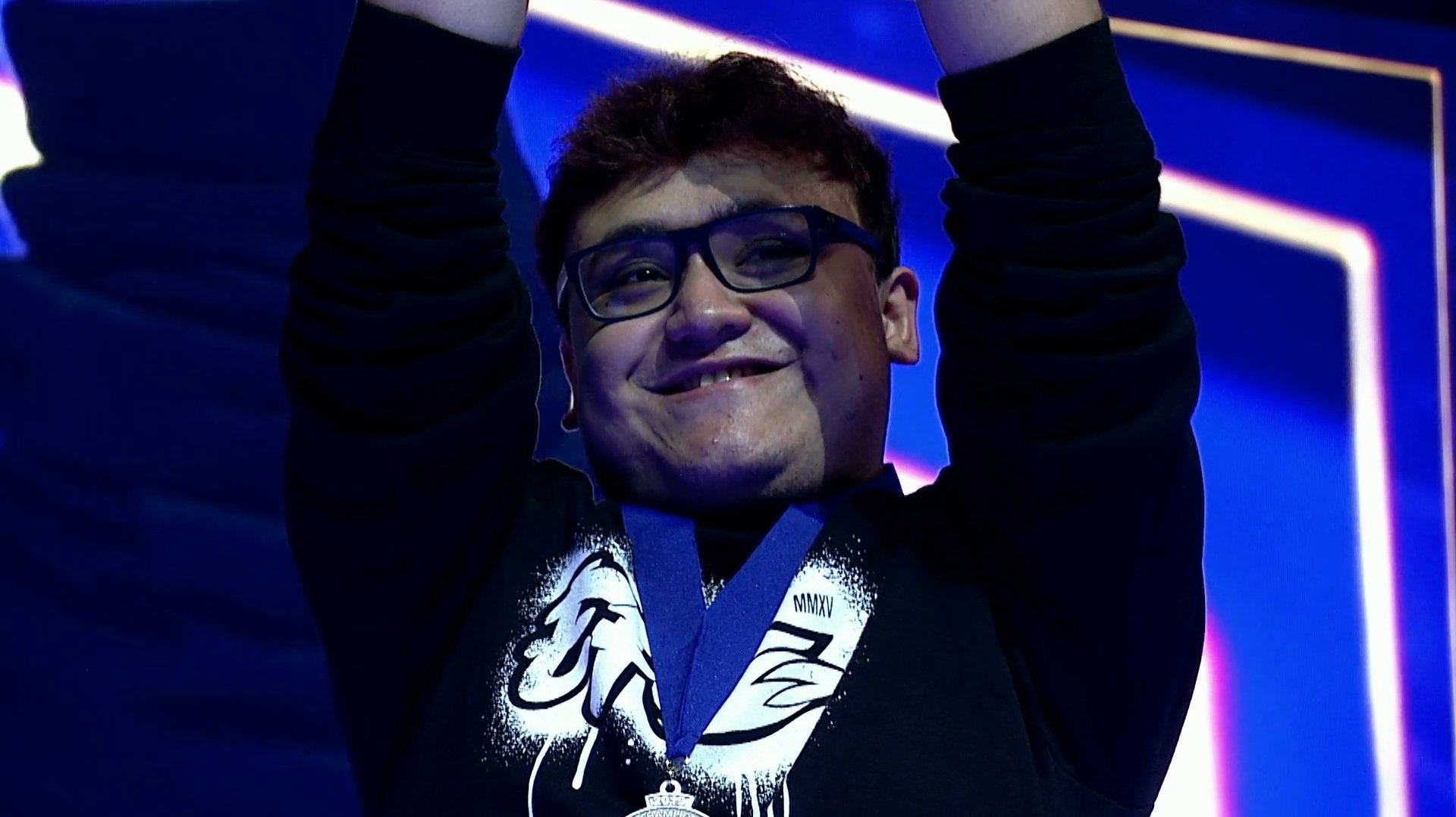 Nintendo has been making a legitimate effort to run their own professional tournament circuit for Super Smash Bros. Ultimate, and for the upcoming World Challenge Cup, it is building a super team.

Starting with three of the top players in the world, Leonardo “MKLeo” Lopez, Ramin “Mr.R” Delshad, and Nairoby “Nairo” Quezada, Nintendo is forming a Dream Team to take on every nation competing in the tournament.

MKLeo alone would be enough to beat many of the assembled teams that have competed in the past, but pairing the number one player in the world with the eighth-ranked Nairo and 36th-ranked Mr. R is a recipe for success. Unless those three are the only players on the Dream Team, this could turn into an unfair matchup for the other countries.

Team Japan has been a dominant force in many of the earlier Nintendo run Ultimate tournaments, but this team being formed already looks like it is unbeatable. With the likes of Sota “Zackray” Okada on their team, they would normally be the favorites.

Rosters for these Nintendo tournaments typically have four spots reserved for each roster, giving teams the opportunity to select a player before each round. There is still one spot up for grabs on the Dream Team, meaning one other player will join the pre-selected trio.

If we are looking at it from Nintendo’s point of view, it has players from Mexico, Europe, and North America locked in. That means a Japan rep is likely to join their ranks, which could mean either Shuto “Shuton” Moriya or Yuta “Abadango” Kawamura could get the call.