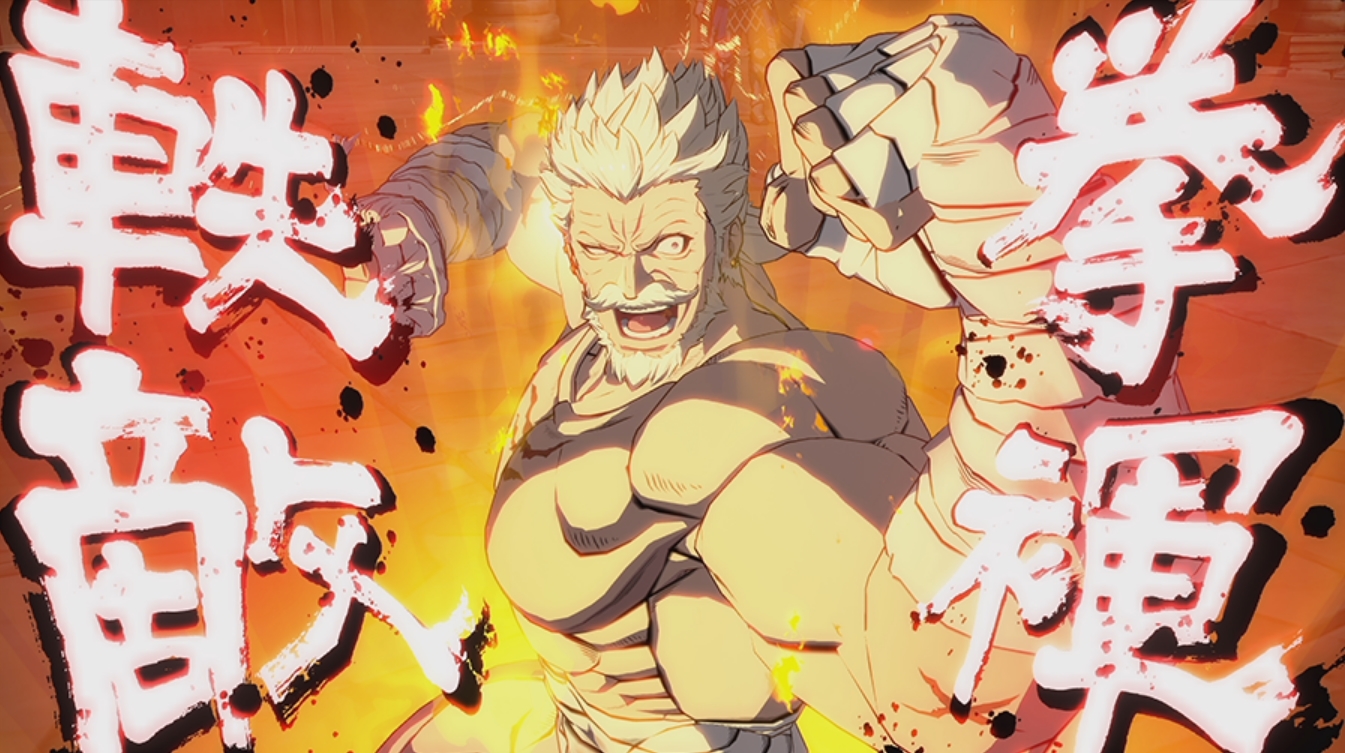 Arc System Works is on a tear this week in terms of character reveals. The developer and CyGames have revealed Soriz, a battle-ready old man who will join the cast of Granblue Fantasy: Versus on April 7.

As with most old men in fighting games, he uses his experience from past battles and masterful techniques to challenge and defeat even the mightiest of foes.

Soriz used to run a weapon shop but began training under the philosophy that mastering one’s own body can turn it into the ultimate weapon, according to the official Granblue website. He’s famous for being a strong martial artist but can also be a lecherous old man at times despite having incredible mental discipline.

In battle, he uses his body’s full range of motion to attack from all angles to score heavy blows against his opponents. He can also tank hits and counter-attack, letting players throw off their opponents by quickly switching from an offensive to a defensive playstyle—though he doesn’t look like he’ll be a grapple heavy fighter from what we can see in the trailer.

You can add Soriz and his loincloth to your Granblue Fantasy: Versus roster on April 7 when he becomes the third DLC fighter released for the game. Beelzebub and Narmaya are already available, with Djeeta and Zooey set to release later this year following Soriz.

You can purchase each individual character for $6.99 or the entire Character Pass 1 for $30, which will give you access to all five DLC characters for the first season of content.