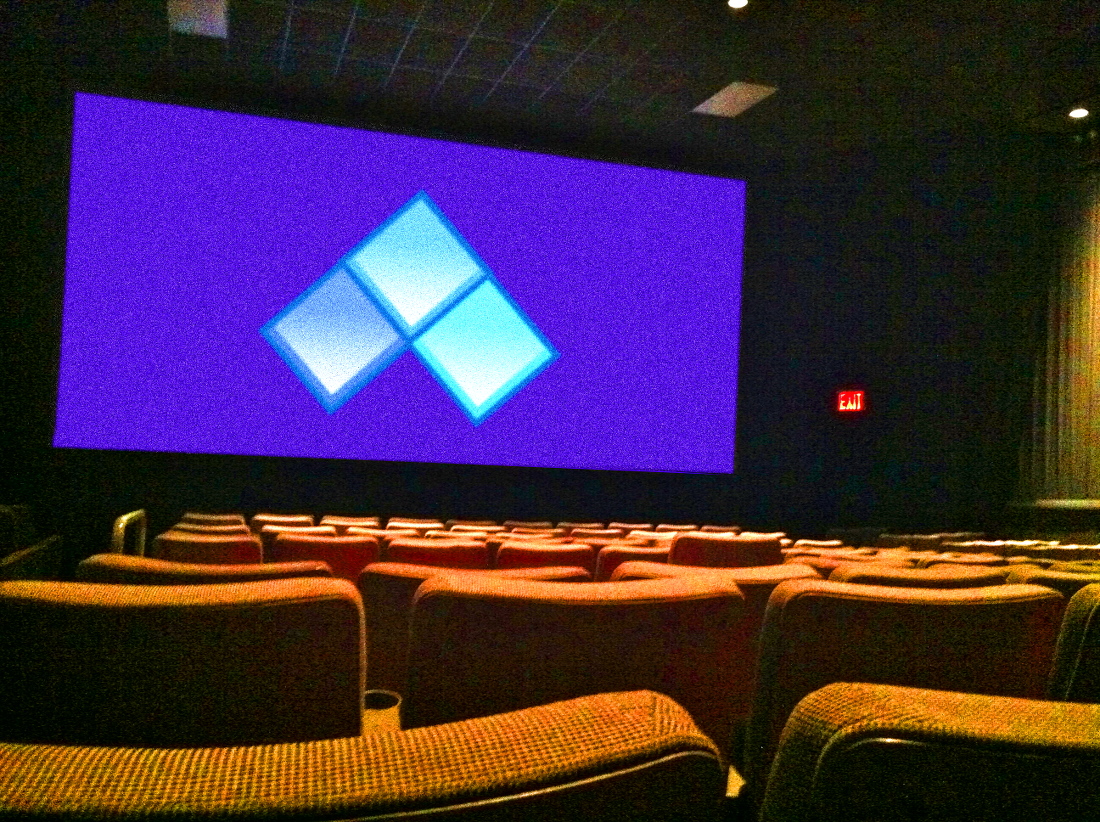 Ladies and gentlemen, we are about to officially enter Evo season.

Organizers for Evo, the largest fighting game event in the world, will reveal the event’s 2017 lineup on Tuesday at 9pm ET. Thousands of fans will be watching intently to see if their favorite game will be played on the fighting game world’s biggest stage. There is a bit of uncertainty about this year’s lineup, as several new games—including King of Fighters XIV, BlazBlue: Central Fiction, and Injustice 2—all have strong cases to be part of the Evo 2017 lineup, and the nine games that were part of Evo 2016 all have strong arguments to return to the event.

Earlier this month, lead Evo organizer Joey Cuellar asked which seven games fans would like to see at Evo 2017. This led many to believe that only seven games will be featured at this year’s event. While that’s certainly a possibility, Evo staff have a tendency to try and do things bigger than they did the year before. I feel that this year will be no different, as I believe a record-setting ten games will make the final list.

Here are the 10 games I believe will make the cut for the Evo 2017 lineup, along with a few that won’t.

Will make the cut

After a launch year that included poor reviews, missed sales targets, and an embarrassing rootkit fiasco, it is safe to say that 2016 was not a great year for Street Fighter V. However, there was one area in which the game was unquestionably successful: tournament turnout. A record-setting 5,100 players took part in last year’s Evo tournament, which is more than the number of players who participated in the second- and third-largest tournaments in the event’s history combined. Despite its freshman struggles, Street Fighter V‘s status as an Evo game is as safe as can be.

The increasing prominence of Smash games at traditional fighting game events has not been without controversy, but it’s a trend that isn’t going away anytime soon. Last year’s two Smash games were the second- and third-largest events in Evo history. Over 2,600 players entered last year’s WiiU tournament, while over 2,300 entered the Melee event. With support like that, it’s impossible to imagine a 2017 lineup without either game.

To steal a line from a popular fighting game talk show: Marvel lives! The Marvel community did everything they could over the past two years to reignite interest in Ultimate Marvel vs Capcom 3, and Capcom’s December announcement of Marvel vs Capcom: Infinite poured gasoline on that spark. There’s no doubt that we’ll see at least one more Evo with the insanity that is Marvel 3.

Injustice 2‘s May 16 release date will surely make Evo organizers a bit nervous. With just two months between the game’s release and Evo 2017, the game’s entertainment value will hinge largely how well-balanced the game’s cast is at launch. A poor initial balance could lead to a repeat of the original Injustice‘s Evo debut in 2013, an event in which three of the top six finishers played Superman. Still, those fears won’t be enough to dissuade Evo organizers from including the game in the 2017 lineup.

Bandai Namco, the Tekken series’ publisher, has done well to drum up interest in the game—which won’t be released until June 2—with its regional King of the Iron Fist tours. That effort will pay dividends on Tuesday, and they’ll pay dividends once players can finally get their hands on the game. Speaking of…

Tekken publisher Bandai Namco has promised to announce a console release date for its much-anticipated fighter some time this week. The company has been coy about exactly when that announcement will come, but Tuesday’s Evo lineup reveal show seems to be the most likely choice. With popular figure Mark “Markman” Julio – who has appeared on the reveal show in each of the past two years – now working with both Evo and Tekken in official capacities, this appears to be a no-brainer.

The King of Fighters series is always a favorite among international Evo viewers, so it would be incredibly shocking to see the recently-released King of Fighters XIV left out of the 2017 lineup.

Evo has historically had one unwritten rule for “anime” games: they only get one spot in the lineup. That rule was broken in 2015 when both Guilty Gear Xrd and Persona 4 Arena Ultimax were included in the event, but only Xrd returned last year. I feel that this year will see that rule broken again, as the BlazBlue series has a strong new entrant in Central Fiction to join Guilty Gear Xrd‘s still-strong -Revelator- update.

This may be the toughest call on the list. With the amount of developer and community support shown for the game four years after release, Killer Instinct is the type of game you want to see succeed. Microsoft is now backing the competitive scene in a big way as evidenced by the upcoming $30,000 Killer Instinct World Cup in March. I feel that momentum should be enough to see the game make the cut again despite being the game that had the fewest entrants at Evo 2016.

Will not make the cut

It’s tough to imagine a game going from over 1,100 entrants at Evo 2016 to not even in the 2017 lineup, but that’s the fate that I believe Pokken Tournament will face on Tuesday. The game’s community has shown up to events in force, but so have many other communities. Pokken felt like an odd choice last year, but with so many other games in contention,this year it feels like the odd one out.

There is precedence for Evo including two different NetherRealm Studio games at one Evo – both Mortal Kombat 9 and the original Injustice were a part of Evo 2013. But with so much crossover between players from the two series, along with the abundance of potential choices at Evo’s disposal, I think that we’ve seen the last of Mortal Kombat XL at Evo.

The Nintendo Switch will likely have at least two fighting games available by the time Evo rolls around, but don’t expect to hear the name of either game on Tuesday. Many tournament players love Super Street Fighter II Turbo, but its re-release as an “HD Remix” was not particularly well-received by most of that group. It’s doubtful they would be more receptive to Ultra Street Fighter II, a game that appears to be an HD remix of HD Remix. And as fun as it would be to see players like Justin Wong and Daigo duke it out with motion controls, there are far too many ‘legit’ fighting games in the running for a spot in the lineup to take a flyer on ARMS.