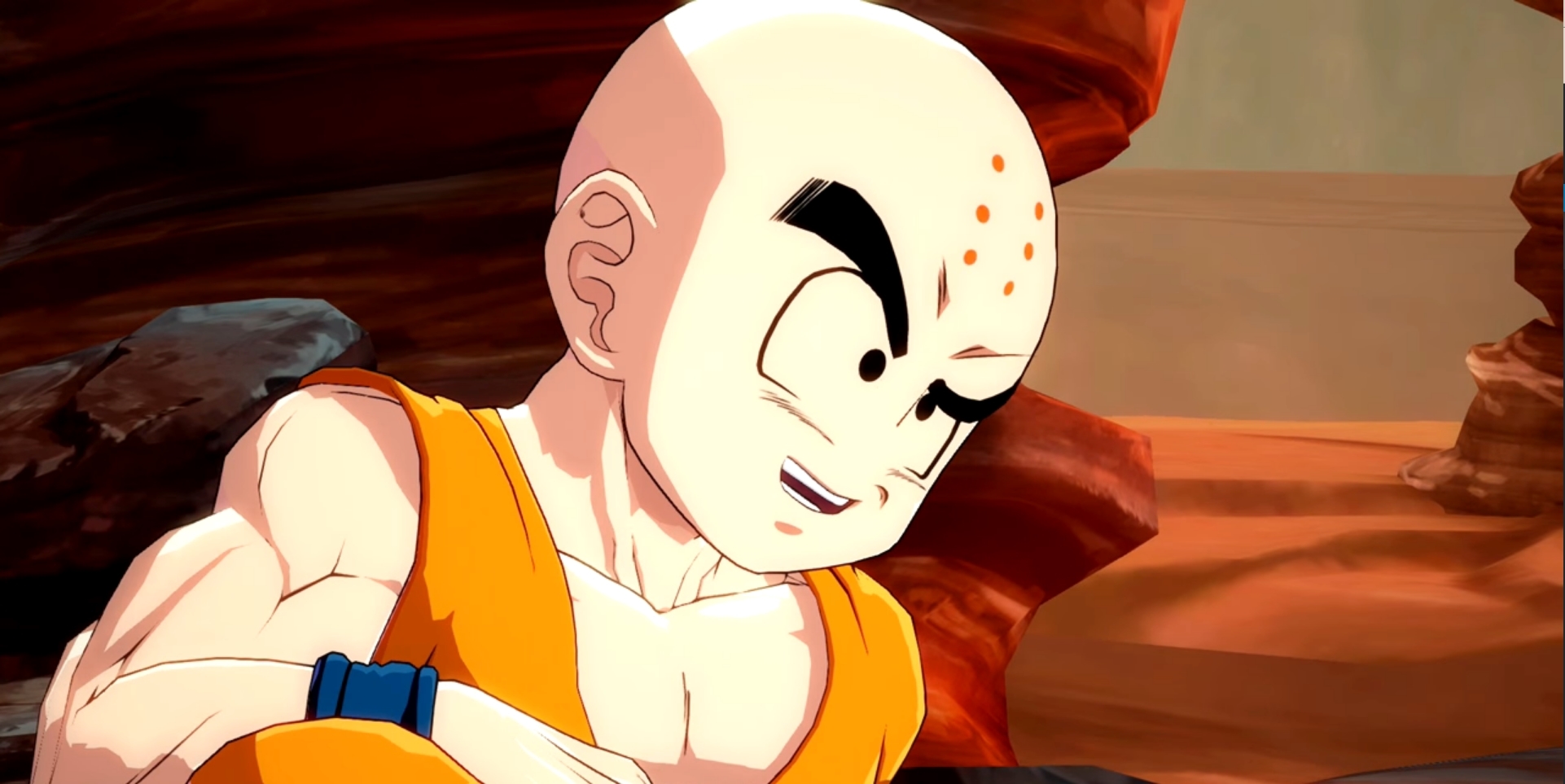 Along with more frequent patches, season three is going to give each character multiple assists that players can choose from on the team menu. The new feature called Z Assist Select is effectively going to change how some characters are viewed in the meta because previously awful assists will now have a chance at being viable in that role.

This will almost give the game even more of a Marvel vs. Capcom feel; the limited assist options were one of the biggest factors that prevented some characters from being used in competitive lineups.

The main examples for this are changing Vegeta’s Consecutive Energy Blasts to a Crushing Knee Kick, which could open up some specific combos or play into someone’s fighting style more, while also letting them continue using their preferred lineup. Likewise, characters like Krillin won’t just be stuck throwing rocks anymore.

“With this, you will be able to develop new ways to connect combos and build strategies, giving users a broader way to enjoy fights,” producer Tomoko Hiroki said. “We wanted to avoid a situation where users had to choose a specific character just for their Z Assist, or just for their character size and allow users to express and show more of their individuality with the characters they choose and the way they fight.”

This is great news for fans of the game because one of the main complaints from players and spectators was that the top-level character pool was hurting the game, and this along with more frequent patches will hopefully open the door for more stacks to become relevant. Individuality in fighting games is a huge part of the experience, so anything that can help cultivate that in an incredible game like DBFZ is beneficial to the competitive scene.

But Hiroki also expressed that the team will now also be focusing on making adjustments to the game to prevent one-sided matches.

“We are also planning to make adjustments that prevent one-sided games caused by specific powerful attacks and combinations,” Hiroki said. “That, as well as adjustments that give users a chance to turn the tables, even if they only have one character left. We will be implementing a specific feature for this, so we hope players will give it a try.”

The team is also planning on making “adjustments during the season if necessary,” likely referring to the lack of mid-season patch this last year as GT Goku and various specific combinations ran roughshod over the game. There was no news on what the new power implementation or development schedule will look like, but more information will likely be available soon.

There have also been minor reworks done to the game’s user interface, which you can see during the presentation, but only a little bit has been shown off so far.

During top eight tomorrow, we will not only see some of the best matches of the season for Dragon Ball FighterZ, but more information about the future of the game and what characters might be coming for season three could be shared.