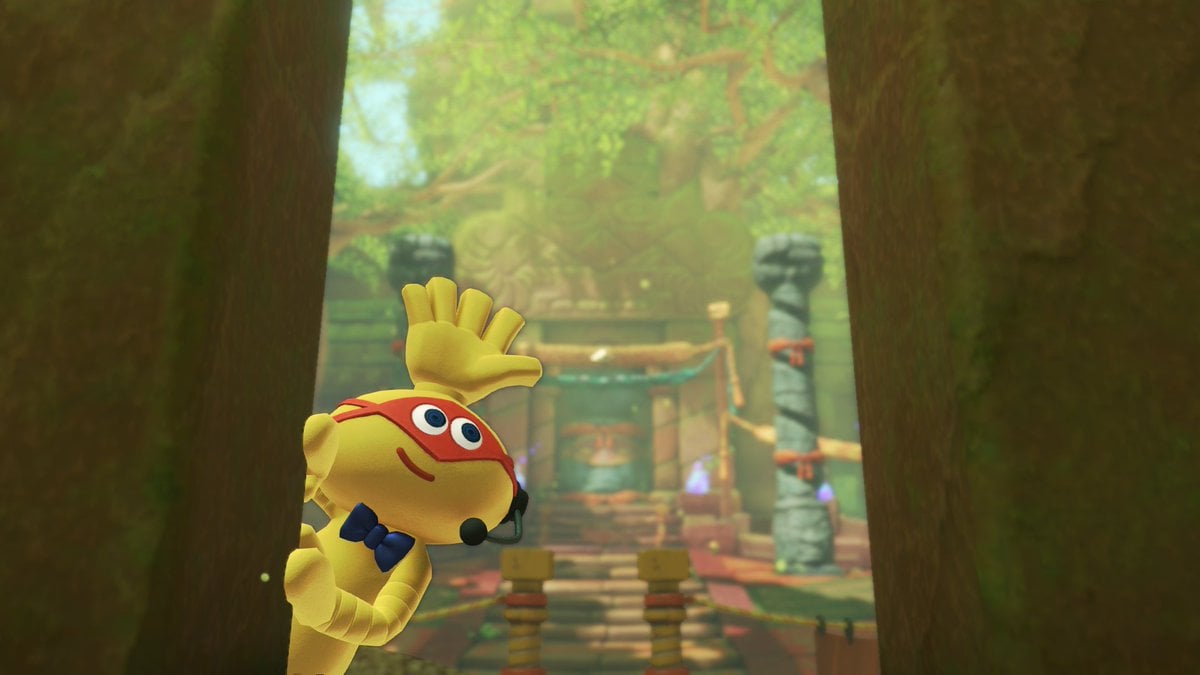 Nintendo has released a teaser for a brand new stage coming to ARMS.

Not much is currently known about the stage other than its aesthetics. It looks to be an Aztec-themed map that will expand on the game’s lore.

The Twitter post speaks about how fighters in the world of ARMS used to fight before the ARMS League, the tournament the fighters compete in, existed. The stage, therefore, could shed light on how the characters of ARMS gained their magical arm growing abilities.

From what we can see so far in the teaser, the stage seems to have multiple levels and vantage points. These stages usually favor fast and mobile characters who can dodge with ease, leaving slow and sluggish fighters to defend themselves for the majority of the match.

The map itself is not expected to come out in the immediate future, but fans are hoping they won’t have to wait much longer to hear more about it.