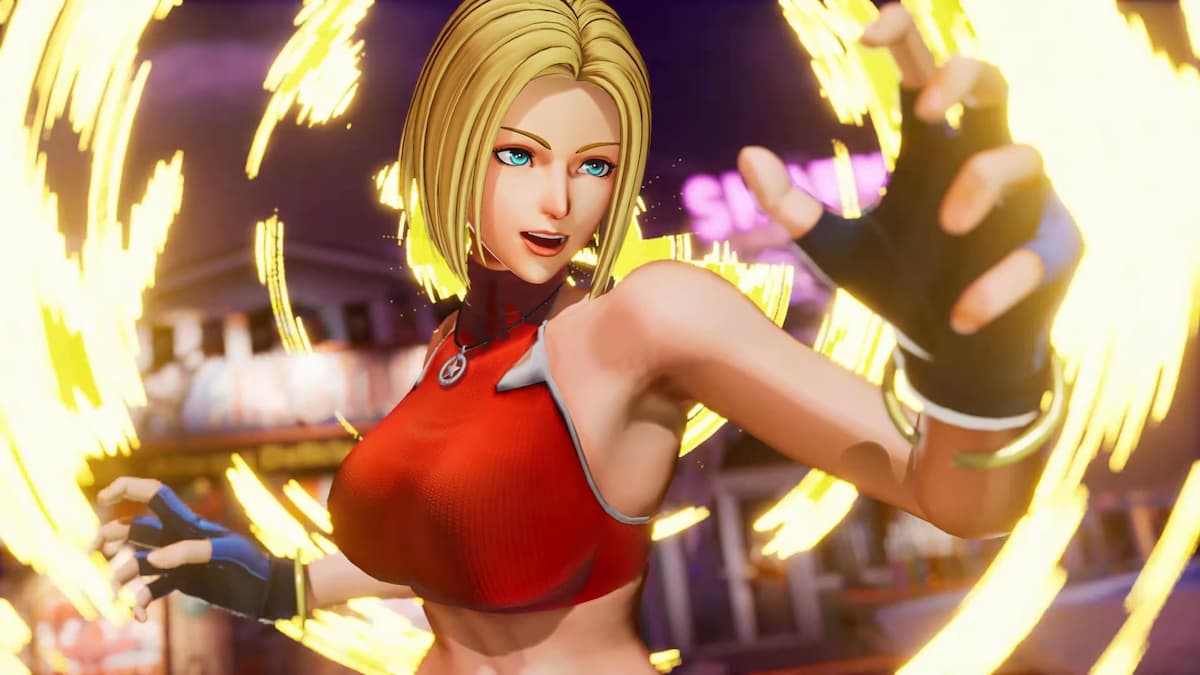 King of Fighters XV is SNK’s big push into the modern era of fighting games, and the developers really wanted to show that by offering as many options to its players as possible.

The latest installment of this classic franchise not only has all the standard modes you would expect in a newer fighting game, but it also goes above and beyond with its online offerings—even if the single-player options might be a bit lacking.

For offline play, KoF XV offers a standard Versus mode to play against other players, an in-depth Training mode for anyone who wants to practice their moves alone, and a Story mode for those who are interested in the KoF story. There is also a Tutorial to learn the basics of the game for franchise newcomers and a challenging Mission mode to master certain elements of the gameplay.

KoF XV really shines once you reach the online portion of the game, which includes multiple types of matchmaking to play the game with friends and other players around the world. This mode utilizes the game’s rollback netcode.

Ranked Match is the main mode most players will use to challenge themselves and climb the game’s ranked ladder. There is also a Casual Match option and a Room Match tab that gives players the ability to use custom options to play with a curated group of players.

There is even an Online Training mode where players can practice together.

Jumping back offline, SNK has included a Gallery where players can look at unlocked cinematics, sounds, and other content they earn while playing the game. The DJ Station will let users listen to more than 300 tracks from across the KoF franchise and beyond, though you do need to unlock some of them.

Here is a full list of modes, split between online and offline options: