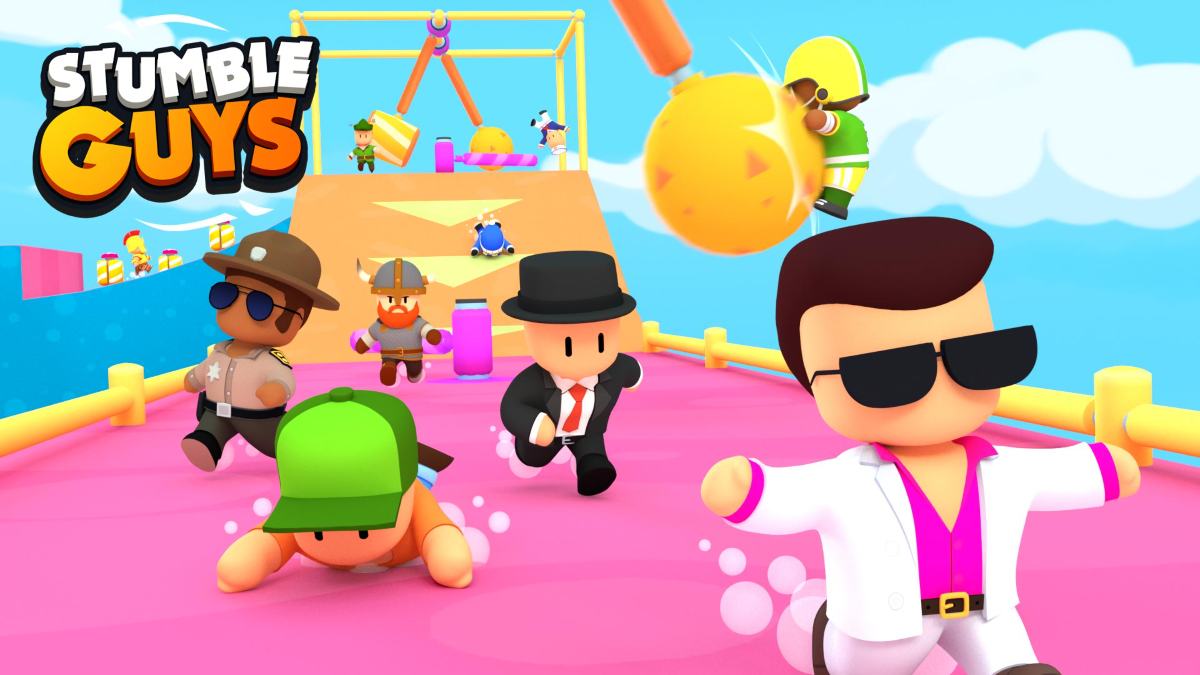 The battle royale platformer Fall Guys, developed by Epic Games, saw almost immediate success after its 2020 release and a resurgence two years later with the release of its season two expansion. At Fall Guys’ peak, the unique platformer contended for the top spots on steam, averaging over 124,000 players and peaking at 172,000 concurrent players, per Steam Charts.

Now, Fall Guys is trailing behind a game that is virtually a carbon copy of the popular title in nearly every aspect. Released in February 2021, Stumble Guys undoubtedly shares a likeness to its platformer processor, with almost identical stages, rewards system, cosmetic shop, and countless other similarities.

Though both games are arguably marketed toward younger audiences, Stumble Guys averaged a far younger player base by virtue of its comparatively simpler obstacle courses and stages. The early appeal of Stumble Guys saw the clone attain modest success, achieving slow albeit consistent gains in its average player base. Inadvertent influencer marketing, however, saw the modest title explode in popularity.

Stumble Guys’ popularity among content creators became the driving factor behind the games’ growth. On Twitch, Stumble Guys saw over 9 million hours watched across 259,000 active broadcasters, averaging approximately 1,000 viewers, per Sully Gnome. With more eyes on Stumble Guys than likely ever expected, the platformer’s player base began to reap the rewards of the increased exposure.

On Steam, Stumble Guys continue to beat out Fall Guys. In the past 30 days alone, Stumble Guys has averaged 18,000 players, while Fall Guys has continued to decline to over the past two months to 11,348 average players. Stumble Guys also has maintained a high amount of concurrent players when compared directly to its competitor.

It should be noted that while a significant portion of Fall Guys’ playerbase remains on Steam, the platformer can only be downloaded through the Epic Games launcher presently. When aggregated across all available platforms, including Epic Games and console, Fall Guys would still likely emerge as the more popular title worldwide, but currently, Stumble Guys remains king on Steam.