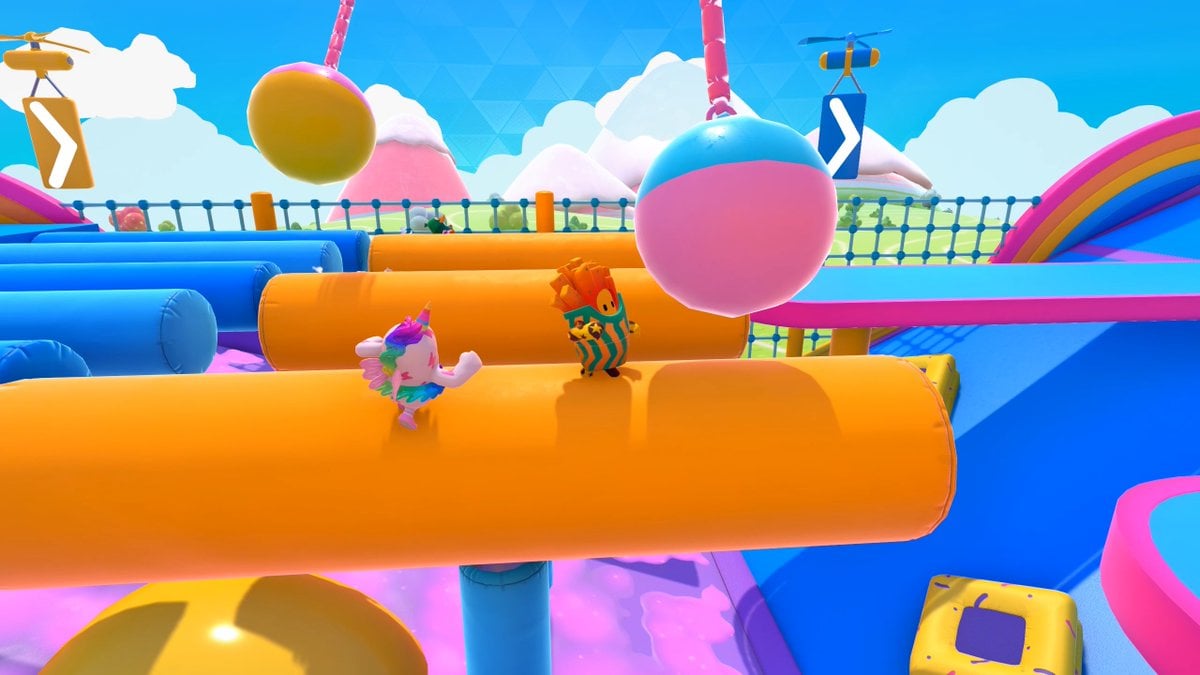 It’s taken quite a while, but Fall Guys is finally coming to other platforms in 2022.

The smash-hit 2020 party game has been exclusive to Steam and PlayStation since it was released a couple of years ago. But now, other consoles and storefronts are going to be able to join in on the fun, including the Nintendo Switch.

During a special presentation on May 16, Mediatonic revealed some big announcements about the future of Fall Guys, and it involves making the game more accessible to more players than ever before.

Fall Guys is coming to Nintendo Switch, Xbox, and the Epic Games Store as part of the game’s biggest update yet on June 21, 2022. The best part is that the game is also going free-to-play on the same date.

When the game launches on the new platforms on June 21, it will include all of the content available in season one of the game. Further seasons will function as normal, with season passes purchasable to unlock the newest content, including new outfits and much more.

The next few months could be yet another summer of Fall Guys with this news from Mediatonic, and Nintendo Switch players are in for a treat to be able to play the party game wherever they are, including the ability to take it on the go with them.

All that’s left to be seen is if TimTheTatman will return to Fall Guys and struggle to win a game for weeks on a new platform.