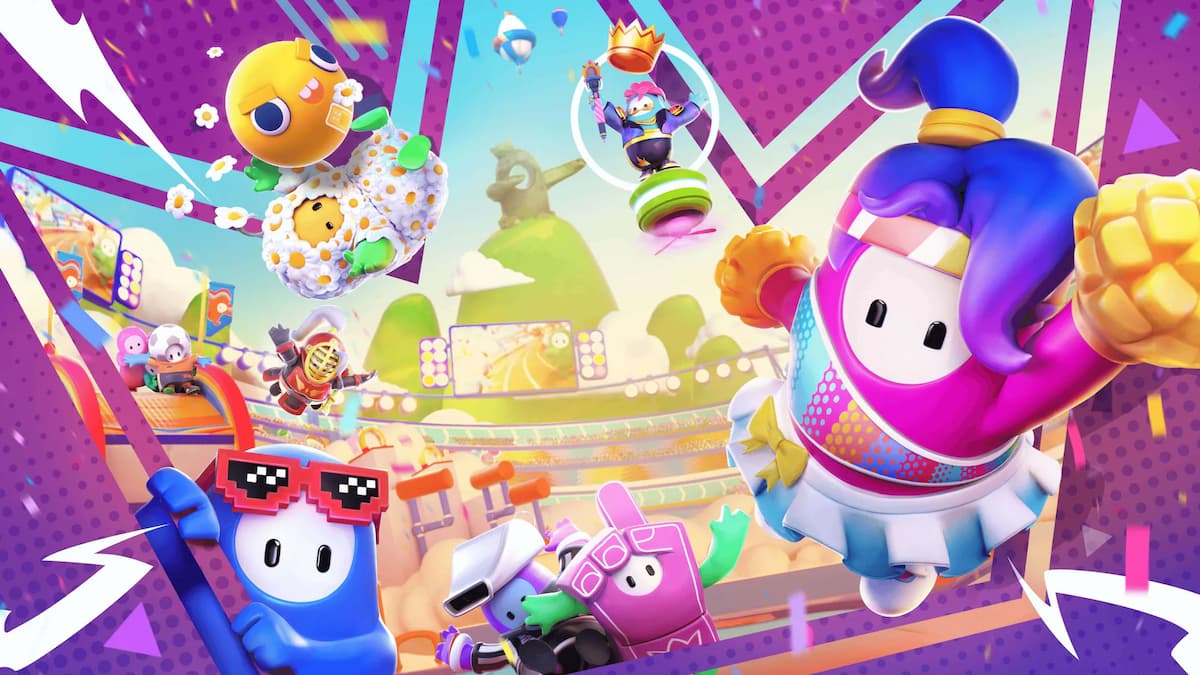 Nowadays, cross-play feels seamless and unpopular maps don’t appear as often. Maps and modes are the biggest changes to the game. With team-based modes and battles, players now have the option of playing on a team instead of being forced to.

There were also Futuristic maps added in the newest expansion, which added a bit more randomness and rigor to the game. Additionally, developer Mediatonic added some newer maps to the base game, and they fixed bugs and glitches found in older maps.

The number of maps has increased dramatically over the past few years, so you would be surprised how many maps are in Fall Guys.

How many Fall Guys maps are there?

There are 67 maps in Fall Guys for you to play, divided into 26 Race maps, eight Survival maps, two Logic maps, nine Hunt maps, 12 Team maps, 1 Invisibeans map, and nine Finals maps. Each of these maps has a different goal, and you’ll get a mix of a few randomized maps. Making it past these challenges requires a lot of skill and a little luck.

Fall Guys has the following types of maps:

Will Fall Guys get more maps?

Yes, definitely. New maps were released for Fall Guys‘ Free for All expansion, so it is very likely that even more new maps will be released as new seasons are introduced. We would expect Fall Guys season two to have at least a handful of new maps. The latest expansion was a pretty big move, so players shouldn’t expect to see that many maps with each new season.

The first season of Fall Guys will end on Aug. 29, 2022, so you can expect some newer maps when the next season begins.