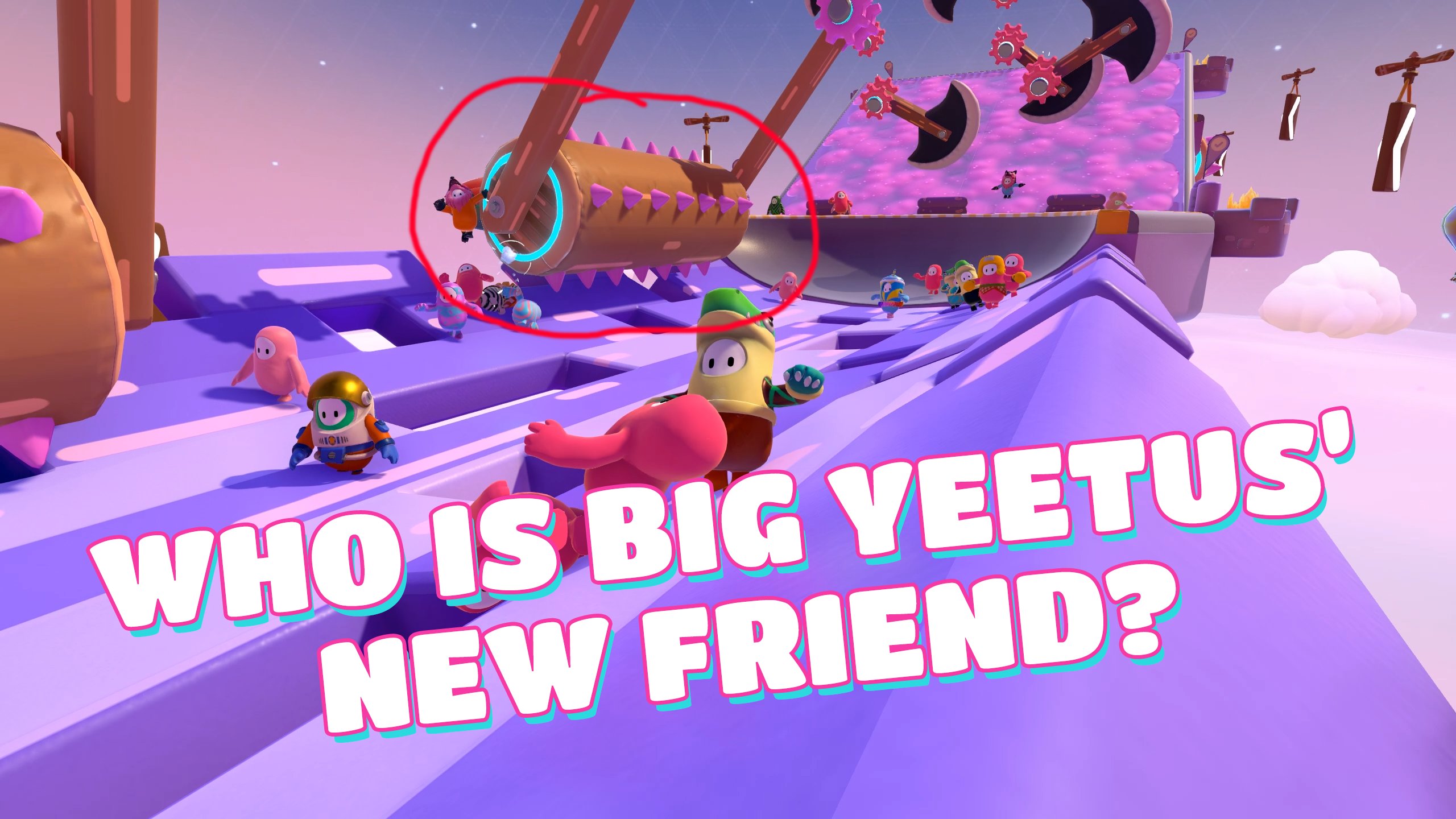 Big Yeetus, Fall Guys’ helpful or destructive hammer, is getting a new “friend” in season two of the game—and the developers at Mediatonic want help naming it.

The new obstacle is like an angrier, bigger version of Big Yeetus. It’s longer, larger, and full of spikes, making it especially deadly for beans everywhere. If it’s anything like Big Yeetus, it could become a big problem.

Mediatonic has already received a ton of suggestions for the name of the new obstacle, including Thicc Bonkus, Yeetinator, Sir Yeetalot, Stump Chunkman, Mince Meatus, Chonky Roll, and Long Rollus.

Big Yeetus was added in a recent update to Fall Guys. It’s a giant hammer that randomly appears throughout a variety of the game’s levels, either helping or hindering players. It’s just as likely to “yeet” players to the finish line as it is to toss them overboard.

With Big Yeetus and its new friend coming to the game soon, Fall Guys might be more challenging and rage-inducing than ever. This came as bad news to TimTheTatman and likely many other players.

Season two of Fall Guys is coming soon and it’ll bring a slew of changes to the game, including medieval-themed levels and skins.