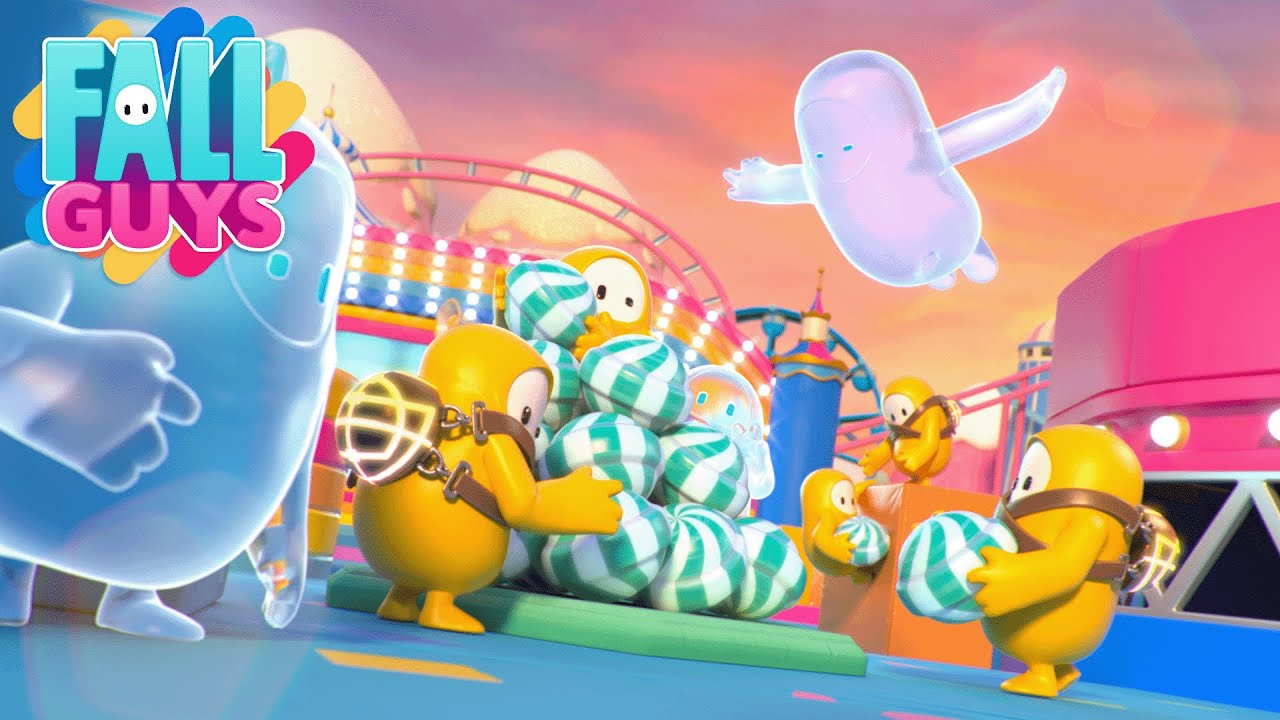 Fall Guys enjoyed a resurgence in popularity when the game moved to a free-to-play model this summer, and it seems Epic Games and Mediatronic are intent on sustaining that interest. The game announced a new set of challenges coming soon called Idol Games.

It’s unclear if Idol Games will entail an entirely new game mode or if it’s simply a set of challenges that players can complete. But it seems like some changes are in store for Idol Games since the official Fall Guys Twitter account called it “one of the toughest challenges we’ve ever put into Fall Guys,” quadrupled.

Idol Games will go live this week, on July 14, and is sure to have players completing it in pursuit of the new outfit that comes to the game with it. Players will be able to unlock the white and gold suit of armor pictured in the tweet announcing Idol Games. The outfit includes several honeycomb details, including a face guard on the helmet. All in all, the suit is a fun and unique look in the realm of Fall Guys cosmetics, and depending on how difficult the Idol Games challenges actually are, it could become a rare outfit as well.

Fall Guys just finished its Assassin’s Creed event, where players could unlock cosmetics based on the Assassin’s Creed games by completing challenges in the Sweet Thieves game mode. It seems likely that Idol Games will follow a similar path, possibly providing its own special game mode where players can fight it out to unlock the new outfit and compete to be the best.