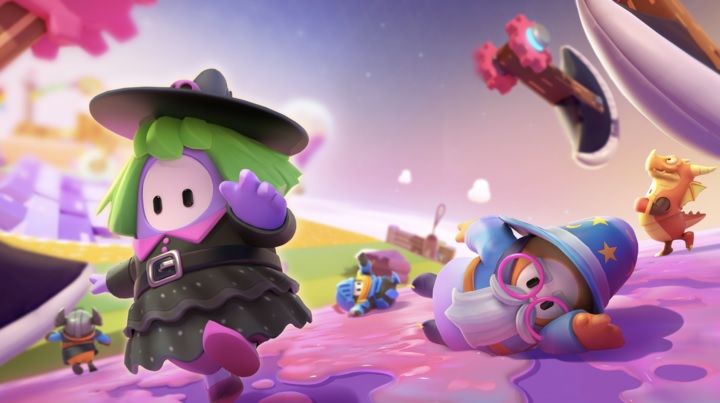 The official Fall Guys Twitter account teased the release of a new “show” this morning that could potentially be a last-bean standing affair.

The upcoming mini-game is called Slime Survivors. No details regarding its rules have been released yet, but the Fall Guys tweet notes that the game mode is a mixture of other “survival” game modes like Hex-A-Gone and Jump Showdown.

The new show will be hitting the game in “a few hours,” according to the tweet that was made just before 5am CT. So the game mode could be available by the time you log into the game sometime today.

This mini-game comes just one week following the release of Fall Guys season two, which included the release of numerous in-game cosmetics and character customization options.

To go along with character nicknames, new outfits, and banners, this new mode serves as a sign of what sort of content season two might have to offer.

If this quick mini-game release is any indication of what Mediatonic plans to do regularly, players might need to prepare themselves to learn a plethora of different new games on an almost weekly basis.