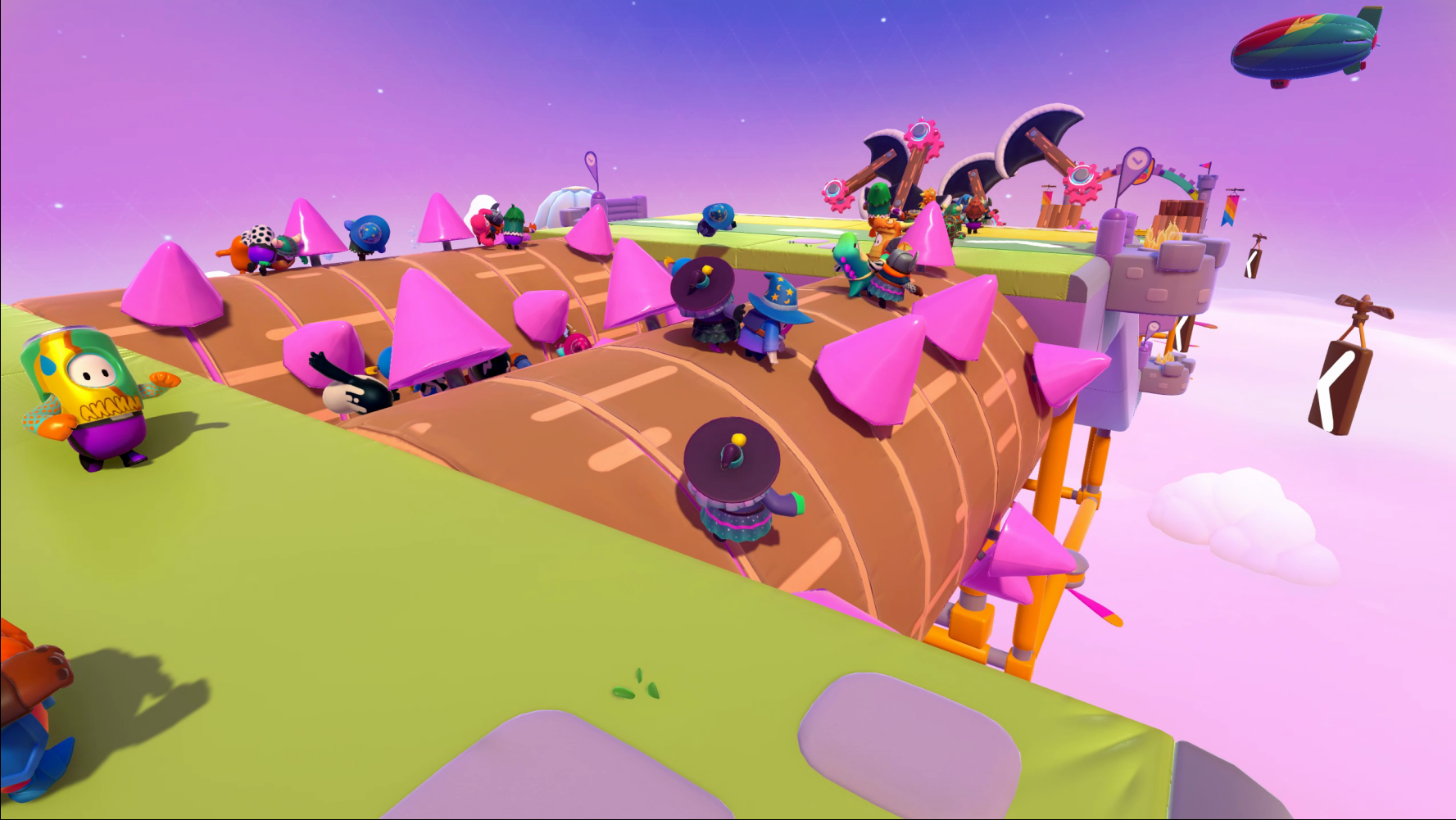 Some experiences are common to all Fall Guys: Ultimate Knockout players: getting angry with every person during a round of See Saw, mocking the Yellow Team, and, of course, spectating dozens of random players until you finally find your friends. The game’s latest hotfix is taking care of that last scenario, though.

Today’s patch is bringing a series of long-requested fan demands to the live servers. Players can finally spectate their friends first. But the hotfix offers more than just quality-of-life improvements. The update also fixed key issues with Jump Showdown and Hex-A-Gon.

Spectating friends first is one of the oldest fan demands in Fall Guys. Party members will appear first when spectating a match, a handy addition for all players. Before the hotfix, spectators needed to sift through dozens of beans until finding their friends, a task that became significantly harder after the game assigned random numbers to each player.

The update also fixed speed issues with two finales: Jump Showdown and Hex-A-Gon. In Jump Showdown, players need to dodge two rotating bars that hit the beans and send them flying out of the arena. Users reported that the game mode felt “way too slow” since season two launched, though. The new speed made it easy for players to stay in the arena and led to protracted matches that ended due to time running out instead of the usual bloodshed.

Hex-A-Gon also gained a handful of improvements. The developers fixed a performance issue in the mini-game that would cause FPS drops, changed the color of the floors, and made “VFX clarity improvements” to the arena.

Mediatonic revealed the hotfix on Fall Guys’ Public Issue Tracker, a Trello board that shows known issues and their status—whether the developers are investigating them, working on a fix, or if they’ve been deployed. The tracker lists other known issues under the “investigating” tab, including a bug that lets players physically grab the crown on Fall Mountain but doesn’t count as a win.