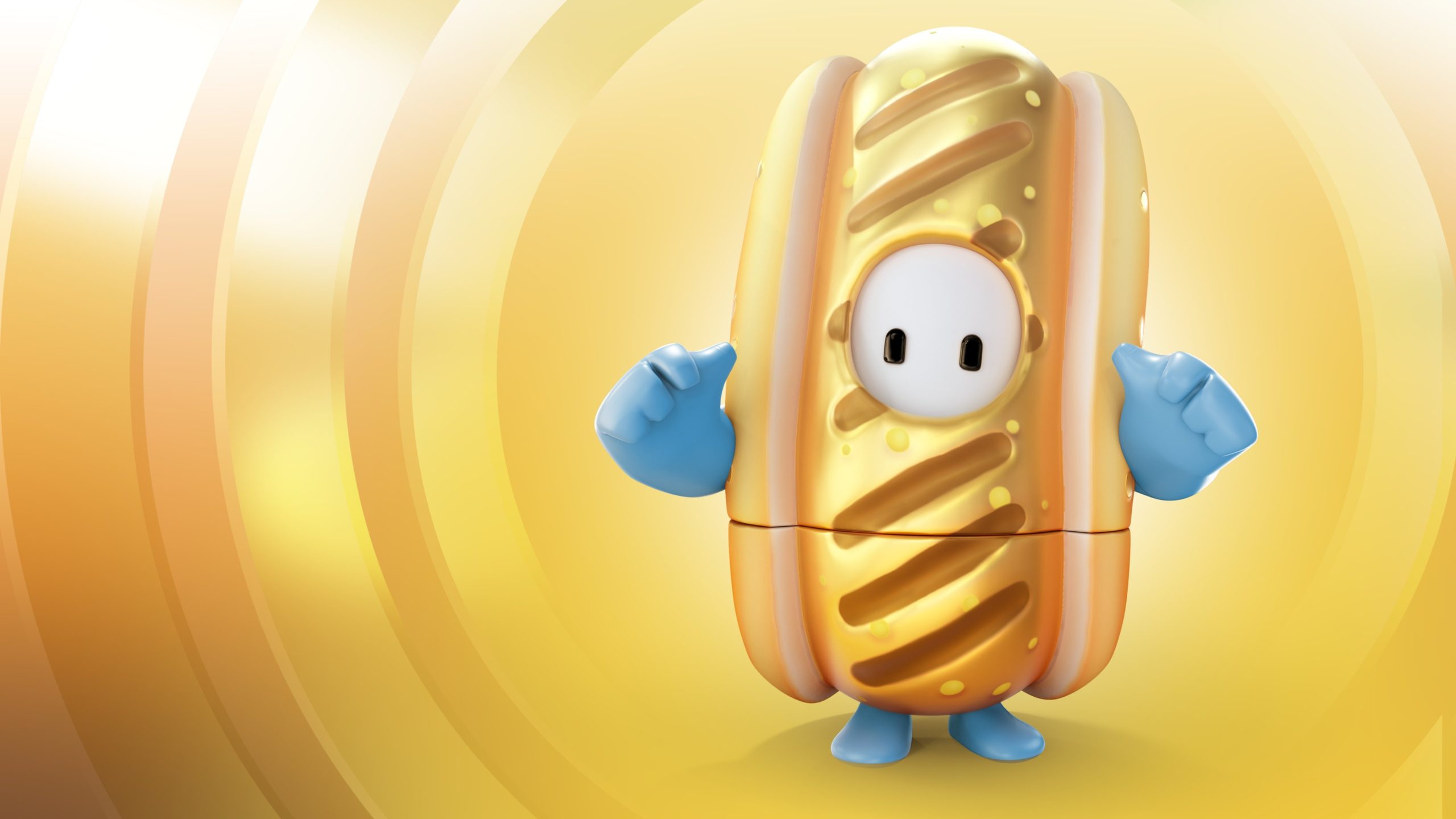 The Golden Glizzy Showdown returns only a month after it was revealed and released in August. This gave players just two days to complete a list of 10 challenges to fill out a rewards collection similar to a miniature battlepass that included the Glizzy Gang nickname, the Vaporwave color, the Tech Icons pattern, and, of course, the Golden Hotdog banner and costume. The rewards will be the same this month, according to the Steam announcement.

Referred to as the “Dark Souls of Bean games” by the Fall Guys team themselves, the Golden Glizzy Showdown challenges will likely require you to make some deep runs in the different shows to earn tokens that go toward unlocking rewards. During the August event, players had to win the Main Show, the Squad Duos Show, and the Squads Show twice in the space of 48 hours.

The list of challenges for the new Golden Glizzy Showdown hasn’t been revealed yet but will likely require players to win the current collection of shows: Main Show, Squads, Squad Trios, and/or Jump Around (only Jump Club games). Progress from the August event will not carry over.