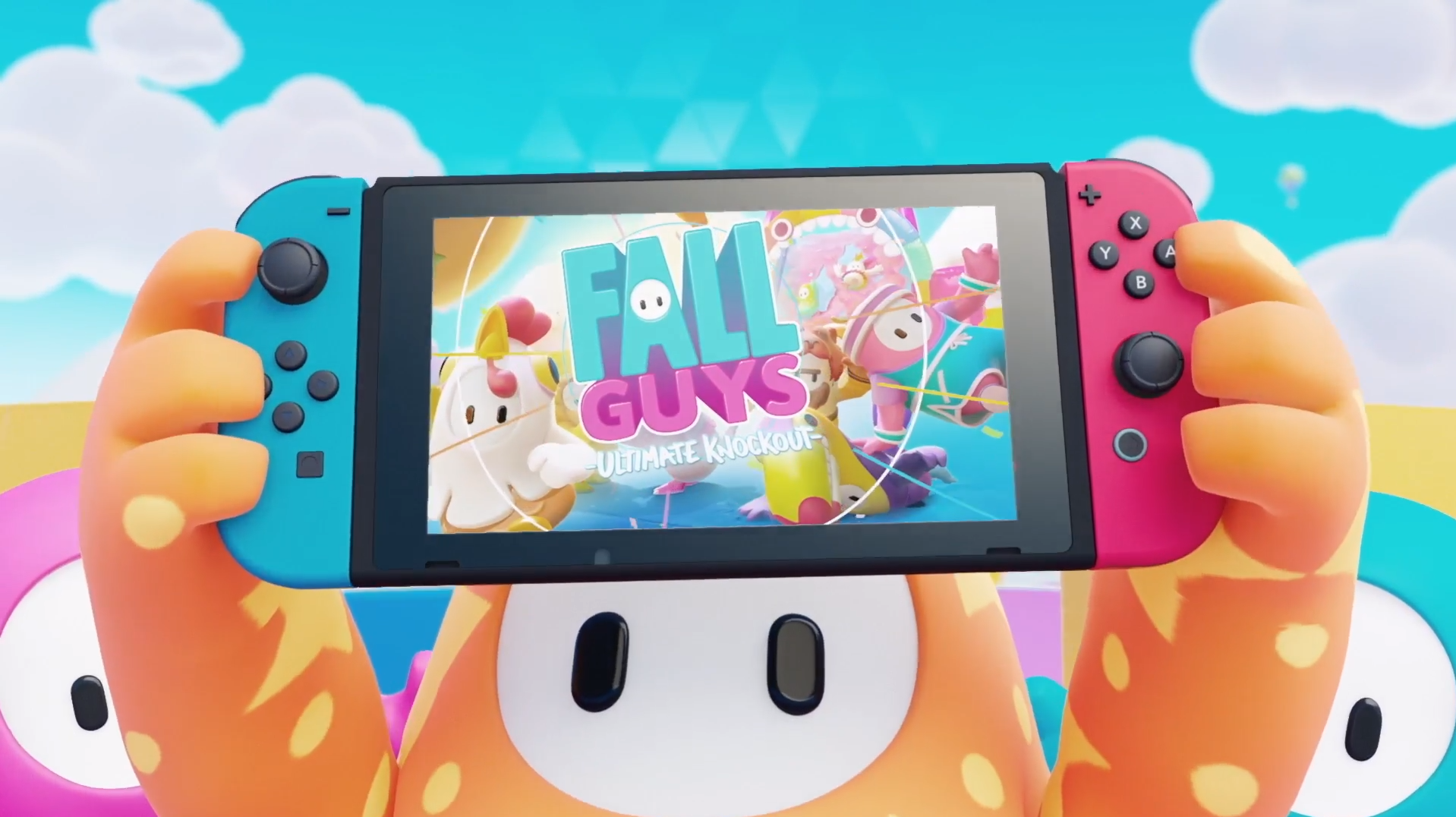 Just under two years after launching, Fall Guys: Ultimate Knockout is making the leap to free-to-play on June 21, alongside a launch on several new platforms and a new season of content.

This big update will feature Fall Guys finally hitting the Nintendo Switch, Xbox One, Xbox Series X/S, and the Epic Games Store. A next-gen PlayStation 5 version of the game will also become available on the same day, with cross-play, cross-platform parties, and cross-progression fully supported across all platforms.

To celebrate the wider ecosystem and move to free-to-play, Fall Guys is rebooting with its biggest and most content-rich season yet—Season One: “Free For All.” This will introduce new challenges, rewards, major updates to the game’s current progression system, and the addition of a new in-game currency Mediatonic has labeled “Show-Bucks,” along with the usual new events and locations.

One area that is being overhauled is the season pass, which will now feature a premium option accessible using Show-Bucks. The free season pass will still remain available to all players. There will be 100 levels to unlock in each season pass, and reaching the max level will automatically unlock the next season’s exclusive pass too.

Mediatonic is also celebrating the previous two years of Fall Guys as a premium title, launching a Legacy Pack to reward players who have stuck with the game and reward returning players, too. This will contain exclusive cosmetics and free access to the rebooted season one’s season pass.

Players can pre-register for the Free For All launch now and potentially unlock rewards like a strong flex emote, a melon-head costume, and Kudos to use when Fall Guys completes its reboot on June 21. You can learn more about the specifics on the official Fall Guys website.

While existing players who own Fall Guys on Steam will still be able to redownload and play the game on the platform, new players will no longer be able to download Fall Guys on Steam starting with the Free For All launch. This is similar to how Epic handled Rocket League’s transition to being a PC storefront exclusive after acquiring Psyonix.