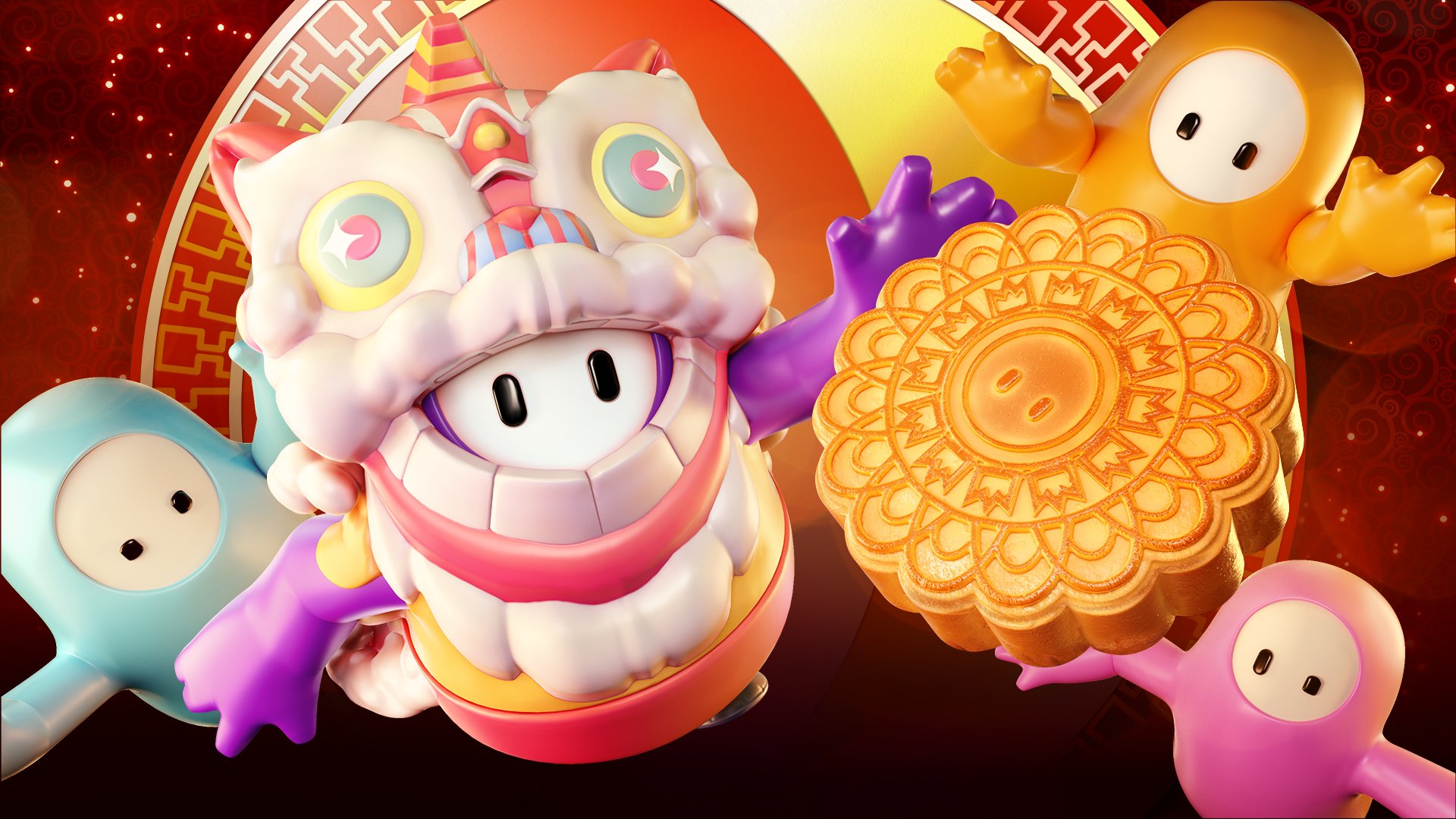 Another special event has arrived in the bean battle royale that is Fall Guys. The Fall Festival is now live in the game through Sept. 27.

The Fall Festival Challenge milestones include:

It should go without saying that the fastest way to progress through all of these challenges at the same time is to play Squad Celebration. The Squad Celebration show features games that should give you plenty of time to own a tail or be in the air. You could realistically finish this challenge in as little as six games, provided your team wins three of them and reaches the final round in all six. While playing with a pre-made team would give you an advantage, it’s not necessary since the mode has matchmaking.

The challenges reward you both pieces of the Lion Dance costume, the Fall Fest Fanatic nickname, the Mooncakes pattern, and up to 900 Kudos.