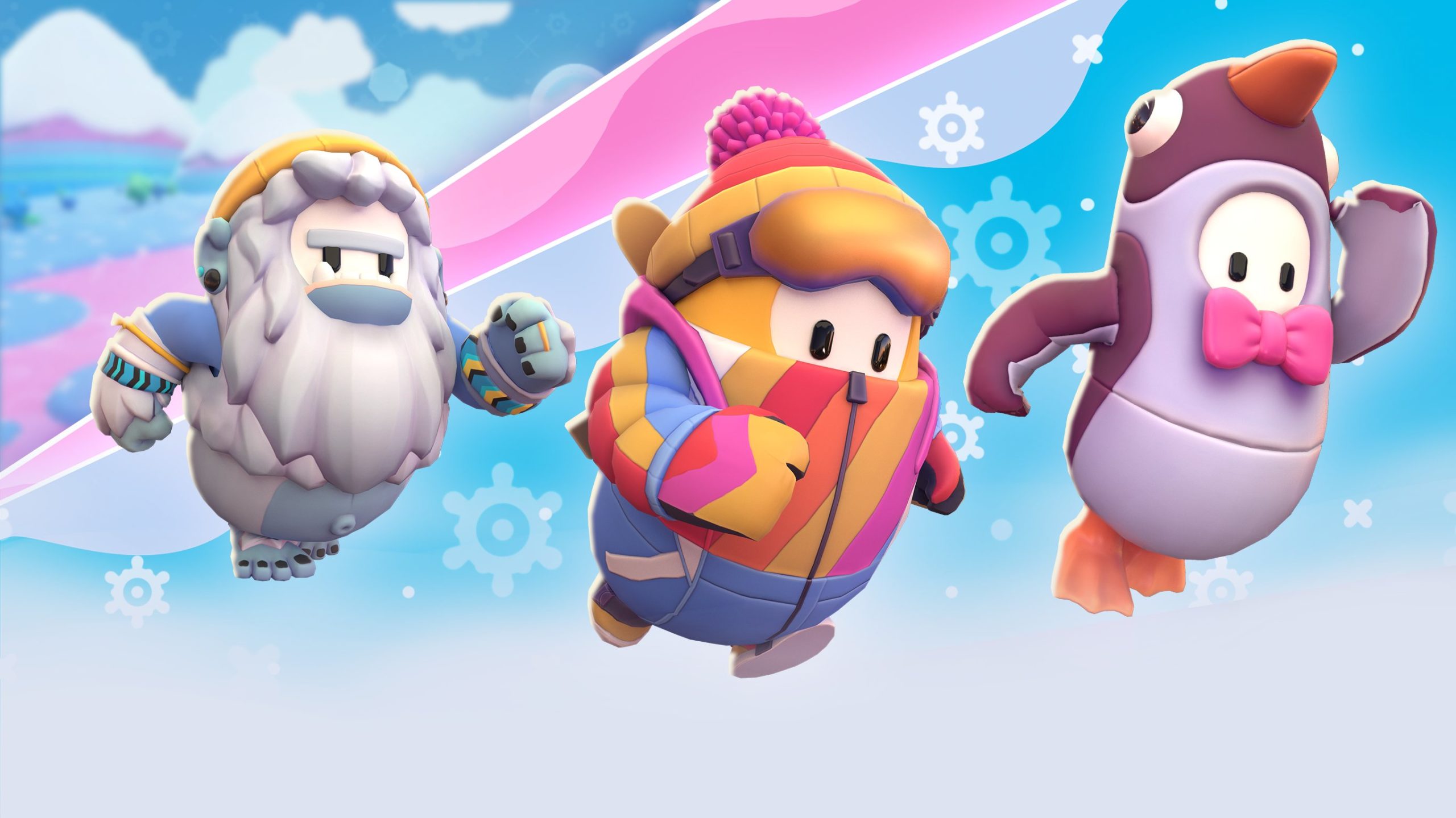 Epic Games recently acquired Fall Guys developer Mediatonic, and with the move, the cartoonish obstacle racing game is getting some changes next month.

While the game is only available on Windows and PS4 now, it releases for the Nintendo Switch, PS5, Xbox One, and Xbox Series X/S on June 22. The move will also signal a transition for the game to free-to-play.

With the game coming to so many different platforms, fans will surely be looking to find their friends online in hopes that they can play with those who might be on different consoles. Luckily, Epic Games is also giving Fall Guys full cross-platform play capabilities with the release of the game on new consoles.

When will Fall Guys have crossplay?

Full cross-play support for Fall Guys will come immediately upon its release on a slew of new platforms. So as soon as the game becomes free-to-play on June 22, players will also be able to connect with friends across different consoles.

Along with having in-game cosmetic purchases, Fall Guys, which released in August 2020, has cost $19.99. On June 22, it will no longer cost anything to download the game, giving it a similar model to Fortnite, another one of Epic Games’ popular titles.