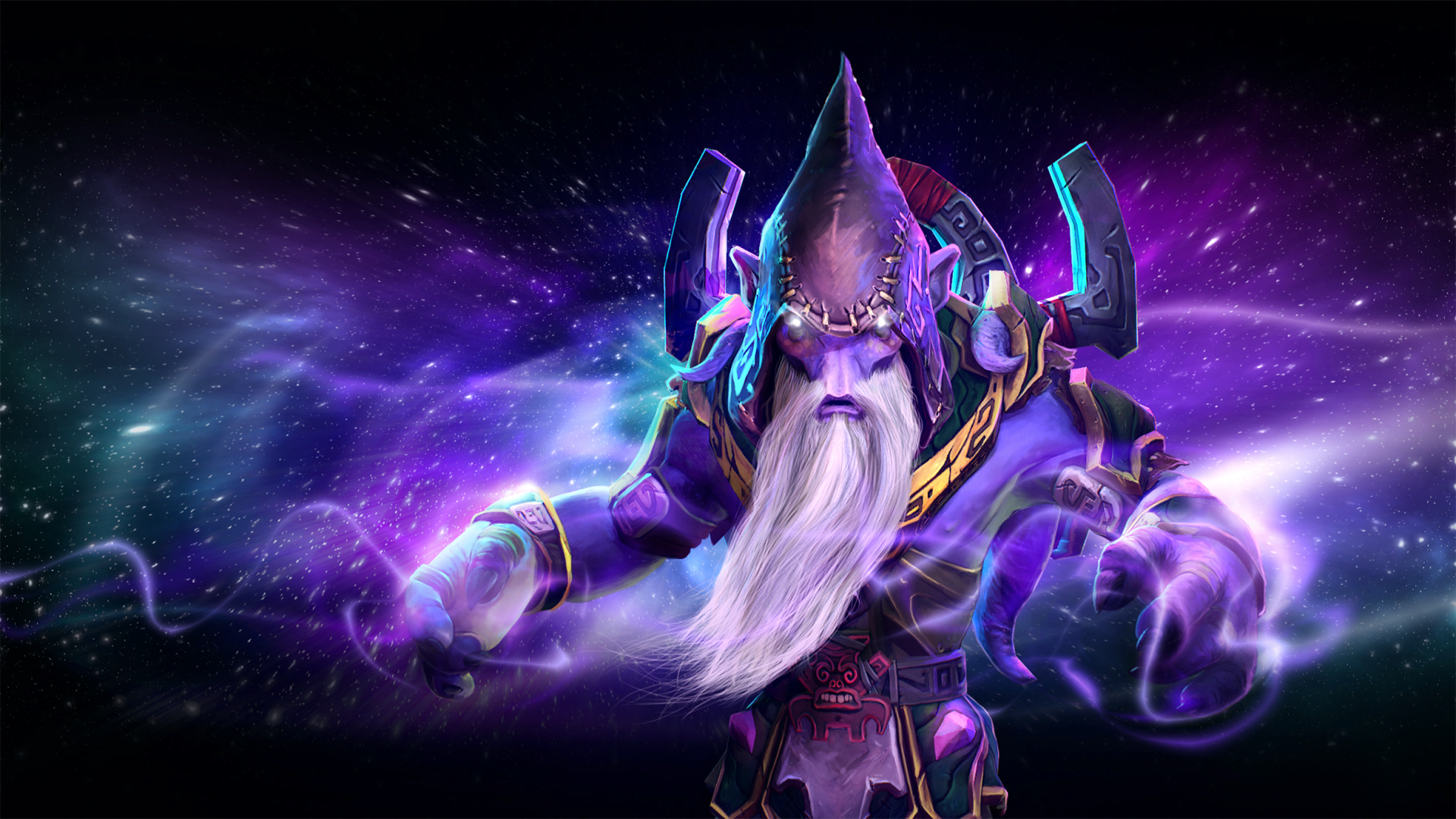 One of the biggest stories to come out of the post-International 7 roster shuffle so far has been the departure of Ludwig “zai” Wåhlberg and Peter “ppd” Dager from Evil Geniuses.

Zai was an active player on the team throughout the first half of 2017. Although he was able to post great results with EG this year, a disappointing top 12 finish at TI7 seemed to be enough to make him seek opportunities elsewhere.

Reports of ppd’s desire to return to playing fulltime also surfaced a few weeks prior to zai’s exit from the team. True enough, he left the organization along with the Swedish player, EG announced a few days ago.

Zai has now taken it upon himself to reveal his new team via Twitter. Along with ppd, his teammates for the upcoming Dota season will include Per Anders Olsson “Pajkatt” Lille, Quinn “CC&C” Callahan, and Rasmus “MiSeRy” Filipsen.

At a glance, their roster looks quite solid, thanks to the level of talent and experience zai and ppd will be working with. Pajkatt is most known for his time as a member of LGD International, where he played alongside MiSeRy. Before being picked up by zai and ppd, Pajkatt played for Na’Vi in a rather unremarkable stint with the Ukrainian organization.

As for MiSeRy, his last major accomplishment was a first place finish at ESL One Genting, as a member of North American squad Digital Chaos. Prior to that, he made it to the grand finals of TI6 with DC, only to lose to Wings Gaming 3-1.

CC&C was last seen playing for Team Freedom, with whom he unsuccessfully attempted to qualify for TI7. CC&C is touted as an up-and-coming talent in the NA scene, with more than 8,600 MMR backing him up. Expect him to play his signature picks Puck and Templar Assassin in future tournaments.

Zai will be switching from the support role to the offlane on his new squad. He is known as one of the most talented offlaners from Europe, thanks to his flashy playstyle and mechanical skill. His Dark Seer and Enigma will likely see plenty of action in the upcoming season—provided that his team’s opponents do not ban them out of respect first.

This marks ppd’s first time as an active player since forming the ill-fated WanteD in January of this year. Seemingly hobbled together for the sole purpose of qualifying for the Kiev Major, WanteD disbanded after just one month of play.

Ppd is one of the best captains and drafters in the history of the game, and so fans are undoubtedly excited to see him back in the booth. Perhaps we’ll get to see him play Treant Protector again in the near future.

The team’s name has yet to be decided, according to zai, but if the members find synergy quickly there should be good things in store for this roster.