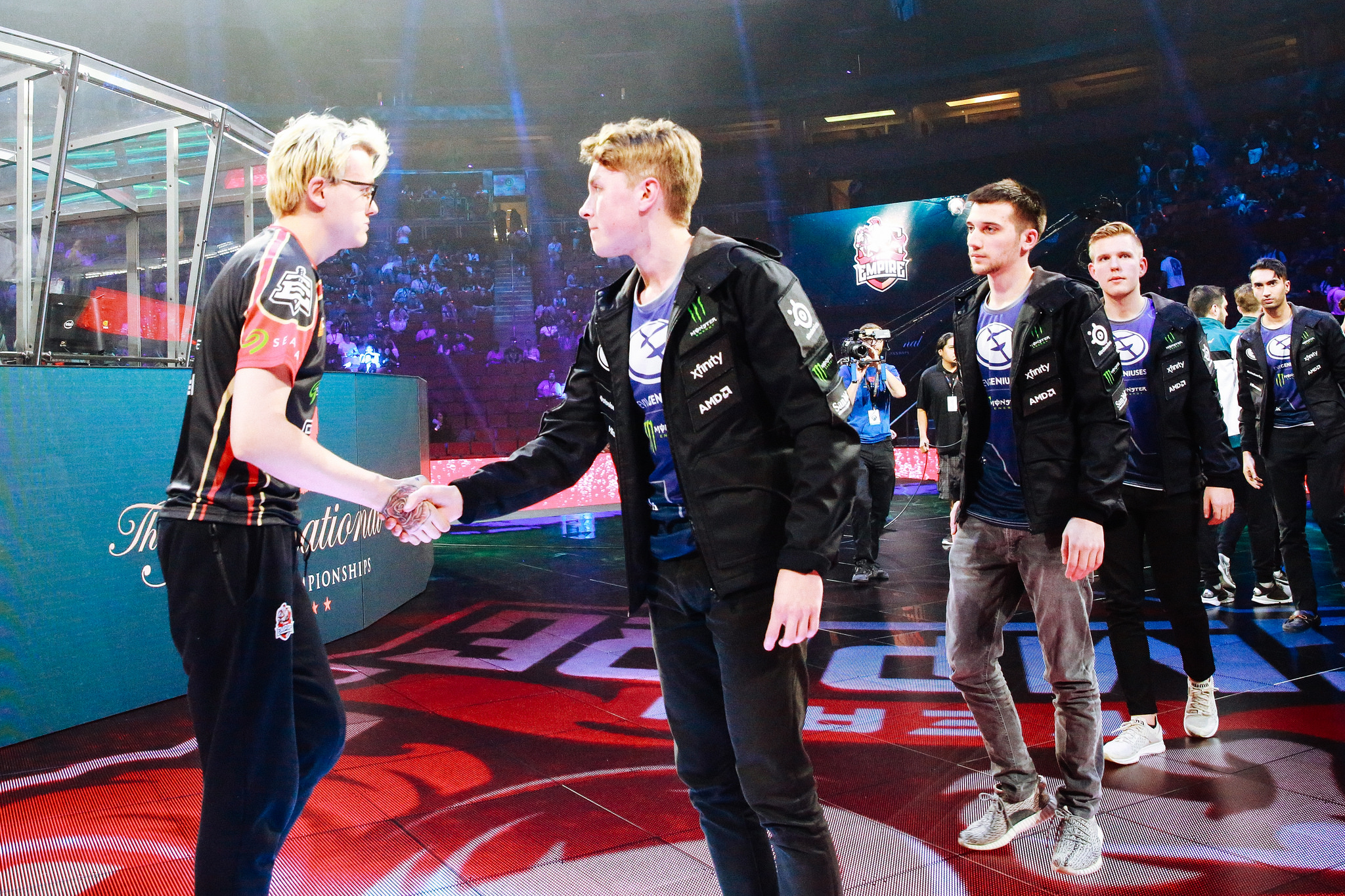 North America’s most established Dota 2 team has seen one of its key players leave the roster.

Roughly one year after rejoining Evil Geniuses, support player Ludwig “zai” Wåhlberg will not be continuing with the team in the upcoming tournament season. Although the Evil Geniuses roster experienced incredible success throughout 2017, a shocking 9-12th finish at The International 7 appears to have been enough to prompt Zai to depart the North American roster.

“This past year has been the most entertaining year of Dota I’ve had,” Zai wrote in a statement posted on Evil Geniuses’ Facebook page. But for the 20-year-old Swede, the team’s demoralizing performance at TI7, where underdog Team Empire eliminated the squad from the event, made it hard for him to see a future with the roster. “After reflecting on the year and this recent TI I can no longer see myself continuing with the team, and hope that this departure will benefit both sides going forward.”

Zai had previously competed with Evil Geniuses in 2014, where the squad secured multiple tournament victories, as well as a third-place finish at The International 4. He spent the majority of 2015 competing with Team Secret, and elected to sit out the 2016 season in order to complete his studies in Sweden.

Aside from the loss of Zai, the Evil Geniuses organization will also be undergoing changes, as CEO Peter “ppd” Dager will be stepping down from the position. The organization’s Dota 2 manager Phillip Aram will instead be assuming most duties previously handled by ppd. This comes after fervent speculation on whether or not ppd, who won The International 5 alongside the Evil Geniuses roster, will return to compete in the 2017-2018 tournament season.

The new Evil Geniuses roster will be unveiled in the coming weeks.