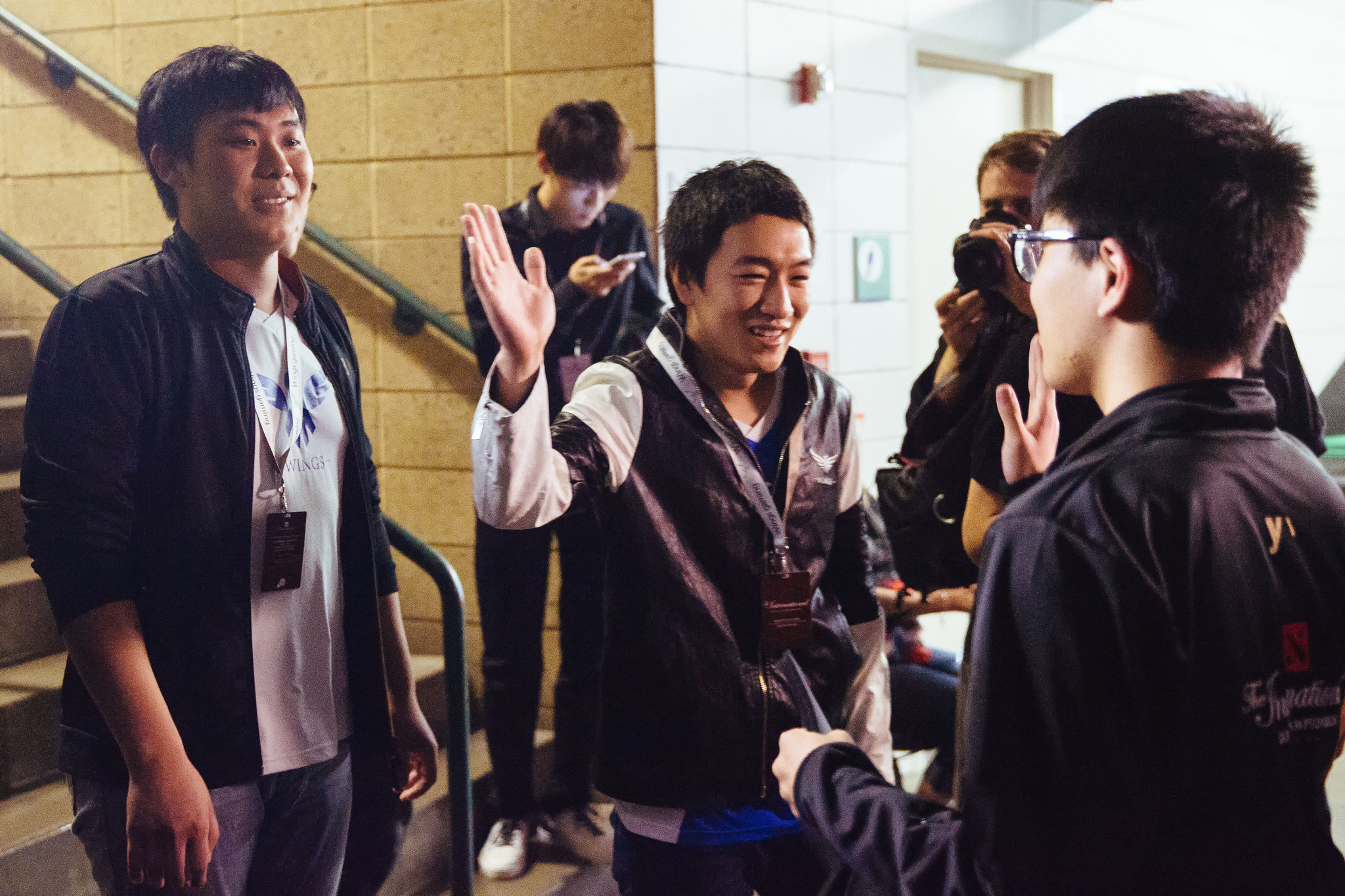 As a special bonus for fans of professional Dota 2, StarLadder has put together a legendary exhibition match as an extra treat for the final day of The Chongqing Major.

Team Liquid, without star mid laner Amer “Miracle-” Al-Barkawi, attended the event and were eliminated in a tie for seventh place with Vici Gaming. For the sake of this exhibition, Roman “rmN” Paley will play for Liquid since their stand-in for Miracle- was, in fact, a former Wings player.

Chu “Shadow” Zeyu will jump over to rejoin his old squad and face the team he battled with throughout the event. Along with him, longtime teammates Zhang “Faith Bian” Ruida and Zhang “y`” Yiping also competed in the event under the EHOME banner and were knocked out in a tie for fifth place.

Fellow players on the 2016 Wings team, Zhou “bLink” Yang, who retired in August 2018, and Li “iceice” Peng from Sun Gaming, came out to the event specifically to compete in the showmatch. This exhibition between the two International winners will mark the first time Wings has competed together since the team disbanded in 2017.

This legacy match will start at 1:30am CT on Jan. 27 right after Team Secret and Evil Geniuses battle for the last spot in the grand finals of The Chongqing Major.