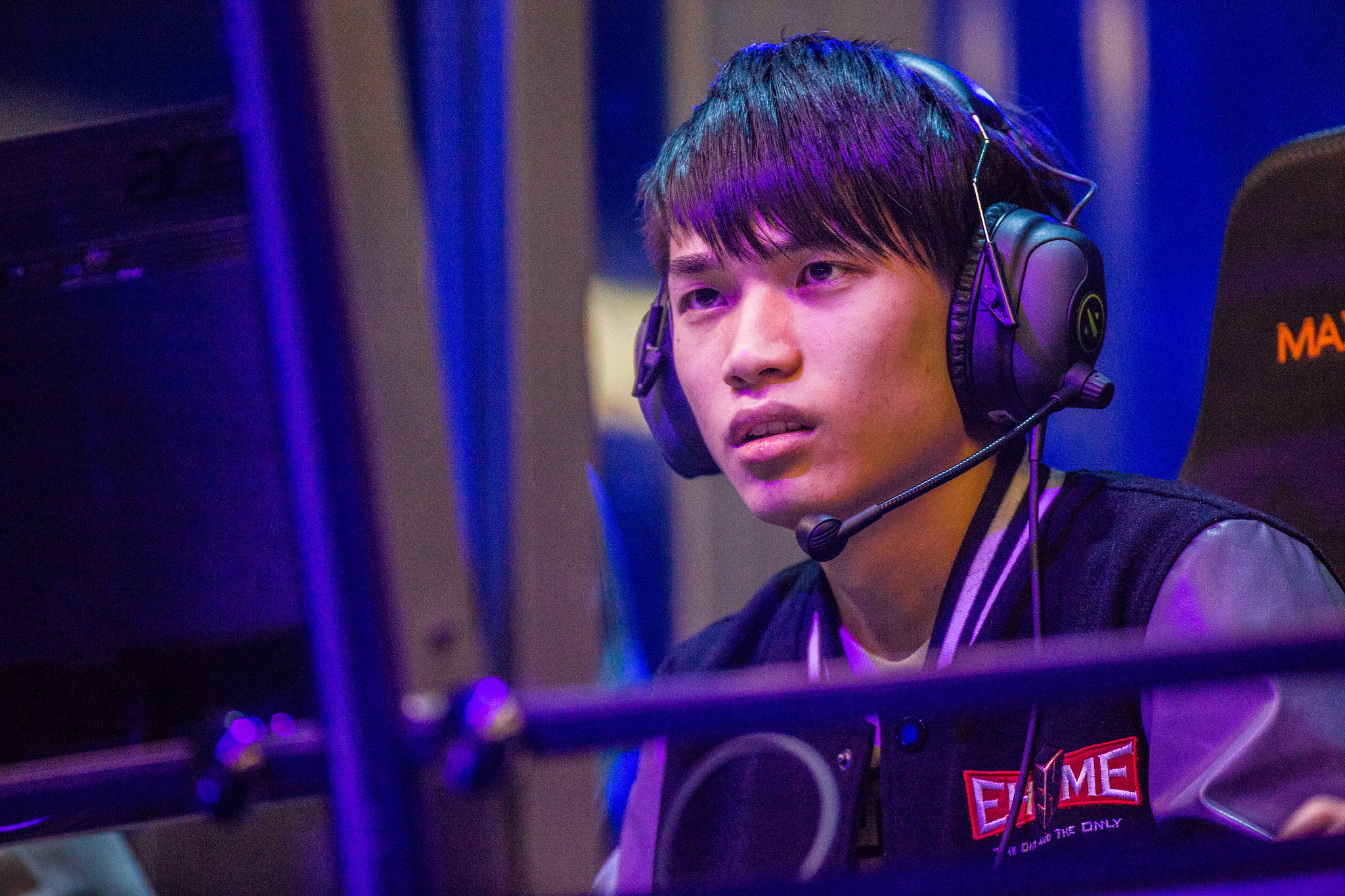 Just two days after Geek Fam were forced to withdraw from ESL One Hamburg due to visa issues, Invictus Gaming have done the same. A second replacement team has been selected a week before the Dota 2 tournament.

Wind and Rain will be replacing the Chinese squad in Germany for the exact same reasons why Alliance filled Geek Fam’s spot—more travel concerns.

Normally, a team traveling to a different country for a competition will need to request a visa that allows them to legally make the trip. That can easily lead to situations where those plans fall through due to a denied visa or other issues that conflict with a country’s travel policy.

“It was a shame that we were affected by visa issue once again,” IG said. “However, the party must go on. We wish everyone good luck and have fun at #ESLOne Hamburg 2019. Until next time!”

ESL was forced to reach out to two European teams to fill those open spots on such short notice because a team coming from China or Southeast Asia might face more issues or be unable to acquire visas with the quick turnaround.

IG have been on the short end of similar travel problems in the past, most notably at the Boston Major in 2016 when its youth squad, IG Vitality, was forced to use multiple stand-in players due to visa issues.

This is a tough blow for this IG team because it could affect travel for Dota Summit 11, too.

ESL One Hamburg begins on Oct. 25 with Quincy Crew taking the final spot on the 12-team roster.