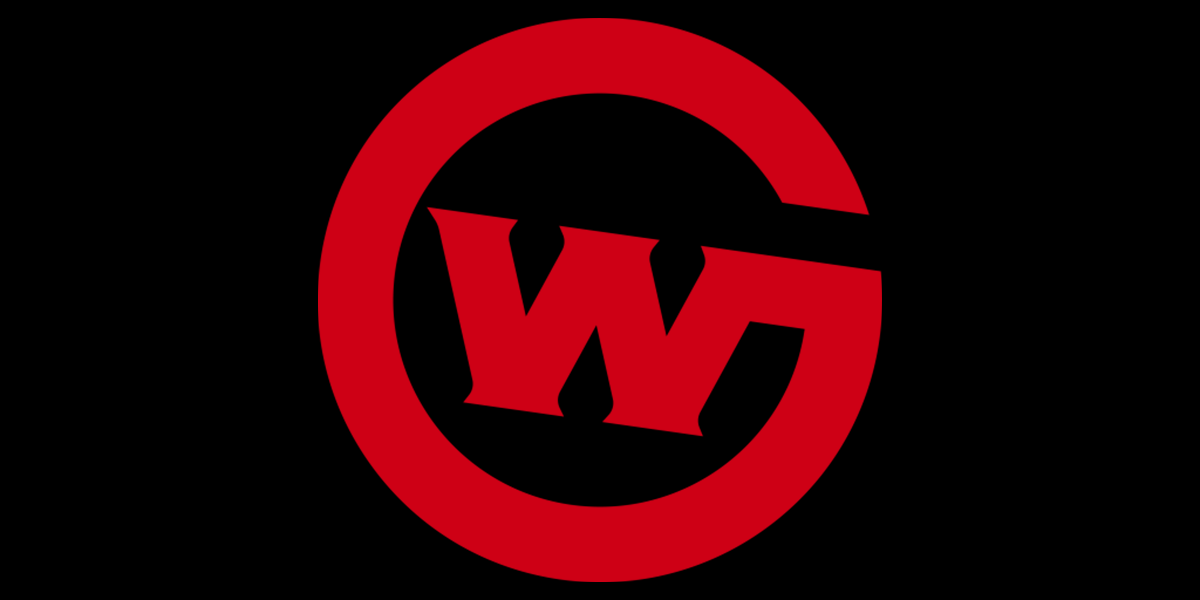 With the start of the 2022 Dota Pro Circuit, there was an influx of organizations and sponsors picking up rosters. Now, another North American team is playing under a banner as Wildcard Gaming enters Dota 2 for the first time, signing D2 Hustlers.

D2 Hustlers, more commonly known as just Hustlers, is an NA stack that formed ahead of the second regional league season in the 2021 DPC, originally playing under the name OQ (Open Qualifier) Hustlers, and later CQ (Closed Qualifier) Hustlers. Once they secured a spot in the lower division for the season, the team continued its branding by becoming the D2 Hustlers.

D2 Hustlers ran through the NA lower division with an impressive 7-0 record, earning a promotion to the upper division for the opening Tour of the 2022 DPC. The roster acquired by Wildcard is not the same one that put on a show last season, however.

For Wildcard, an organization best known for games like Rainbow Six Siege and League of Legends, this move comes on the heels of a decision to step away from VALORANT and marks yet another expansion into a new game, with previous moves such as the signing of a Rocket League roster in September.

Signing D2 Hustlers is a splash, but it is also a risk on the part of Wildcard since the roster is unproven and will be clashing with other lineups made up of veteran talent in NA’s upper division, even if some of the top teams have gone through some changes. Wildcard is already 0-2 after being swept by Team Undying, so they have some ground to make up if they want a shot at making the Winter Major.