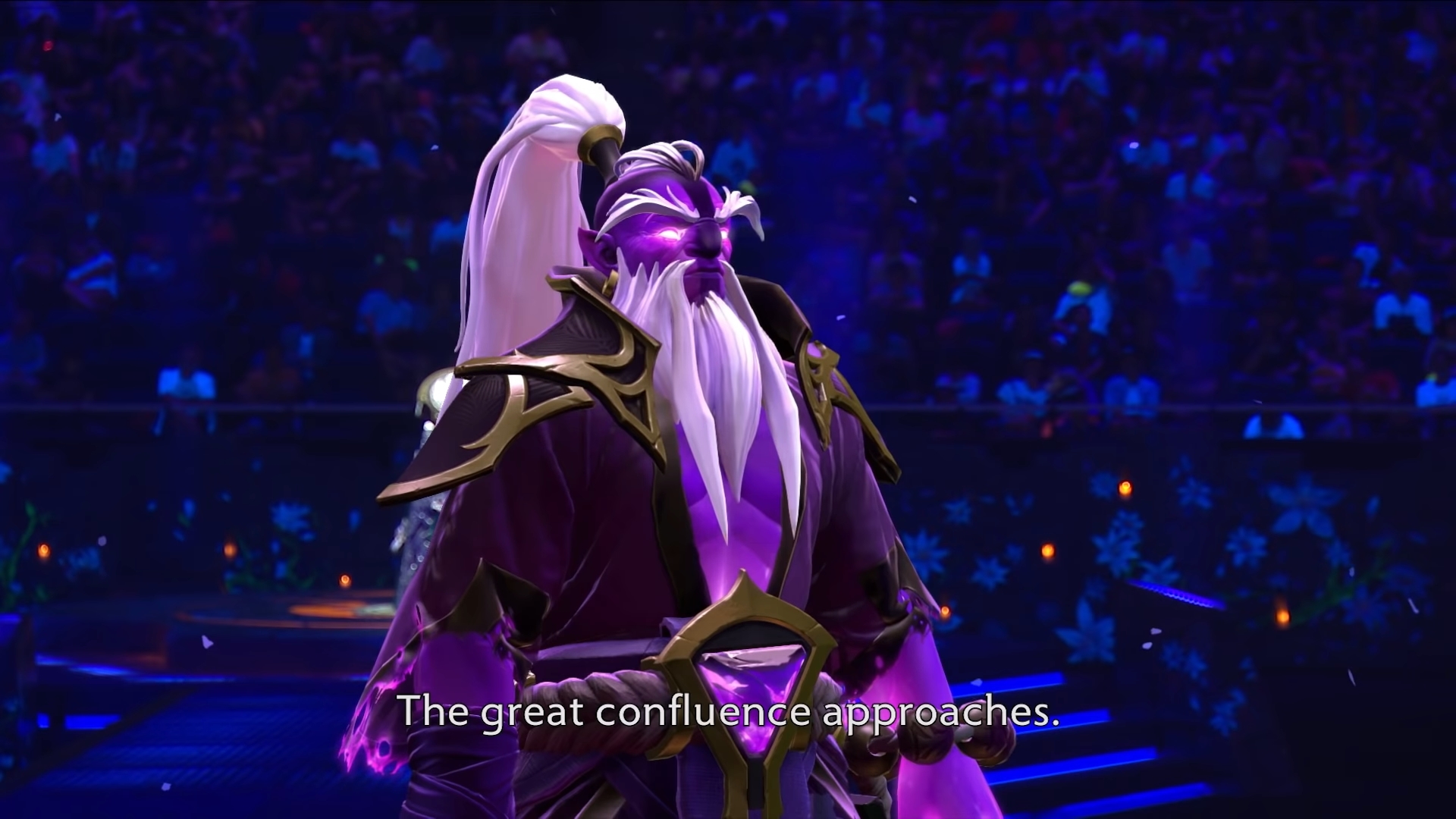 Over a month has passed since the reveal of Snapfire and Void Spirit at The International 2019. The two new heroes will be joining Dota 2’s roster along with a large update known as The Outlanders. We know the update is coming soon, as it was given a Fall release window, but there is still no news of a solidified date.

A lot of signs point to November as the perfect time when the update will arrive, but there is a chance it will release before October ends. This is specifically based on the timing for the first Major and Minor of the 2019-20 Dota Pro Circuit and how likely Valve is to push the new content out before the real season begins.

The MDL Chengdu Major and Dota Summit 11 Minor both take place in November, with the Minor starting on Nov. 7.

If Valve were to release The Outlanders update around the same time as those events, players might be hesitant to try the new heroes if they were allowed to be used in the tournament. Mars is a good example of this—he was considered heavily broken on release and was thus banned from events until Valve finished reworks.

With how powerful Ember Spirit is in the current meta and the popularity of Storm Spirit, it would make a lot of sense for Void Spirit to be equally as powerful (sorry Earth Spirit). But that requires live testing and going over community feedback, which takes time.

That is why releasing the entire update in October would be perfect for both casual and competitive players.

All of the qualifying tournaments for the Major and Minor will be wrapped up by Oct. 10, leaving the best teams in the world to practice for those tournaments. So if Valve released the update within a week of those events ending, that would let the developer make balance changes based on the qualifiers while also leaving time to patch the update again before the Minor.

Valve is working a pretty tight window if it really wants to optimize both heroes without breaking the meta in the process. But if it is released sooner rather than later, there will be plenty of time for the top teams to practice and for the developer to work on quick fixes.

That would also be a great way to get players back into the game right as the competitive season starts, which could also bring in more viewership to the tournaments.

October is probably still a long shot since releasing it after or during the competitive events will give Valve the most time to prepare those heroes for the second set of qualifiers. It also lines up with the release dates for the previous three Spirit heroes, which have all been added in November.

Regardless of if The Outlanders update drops in October or November, it will bring a ton of new content, including those two new heroes to the Dota 2 client before December rolls around unless a last-minute delay is announced.

Update Oct. 31 9:20pm CT: The Outlanders Update will indeed come after the first Major of the Dota 2 season. This was expected, but it does partially change the Fall update into a Winter update because that will push it into the later parts of November.