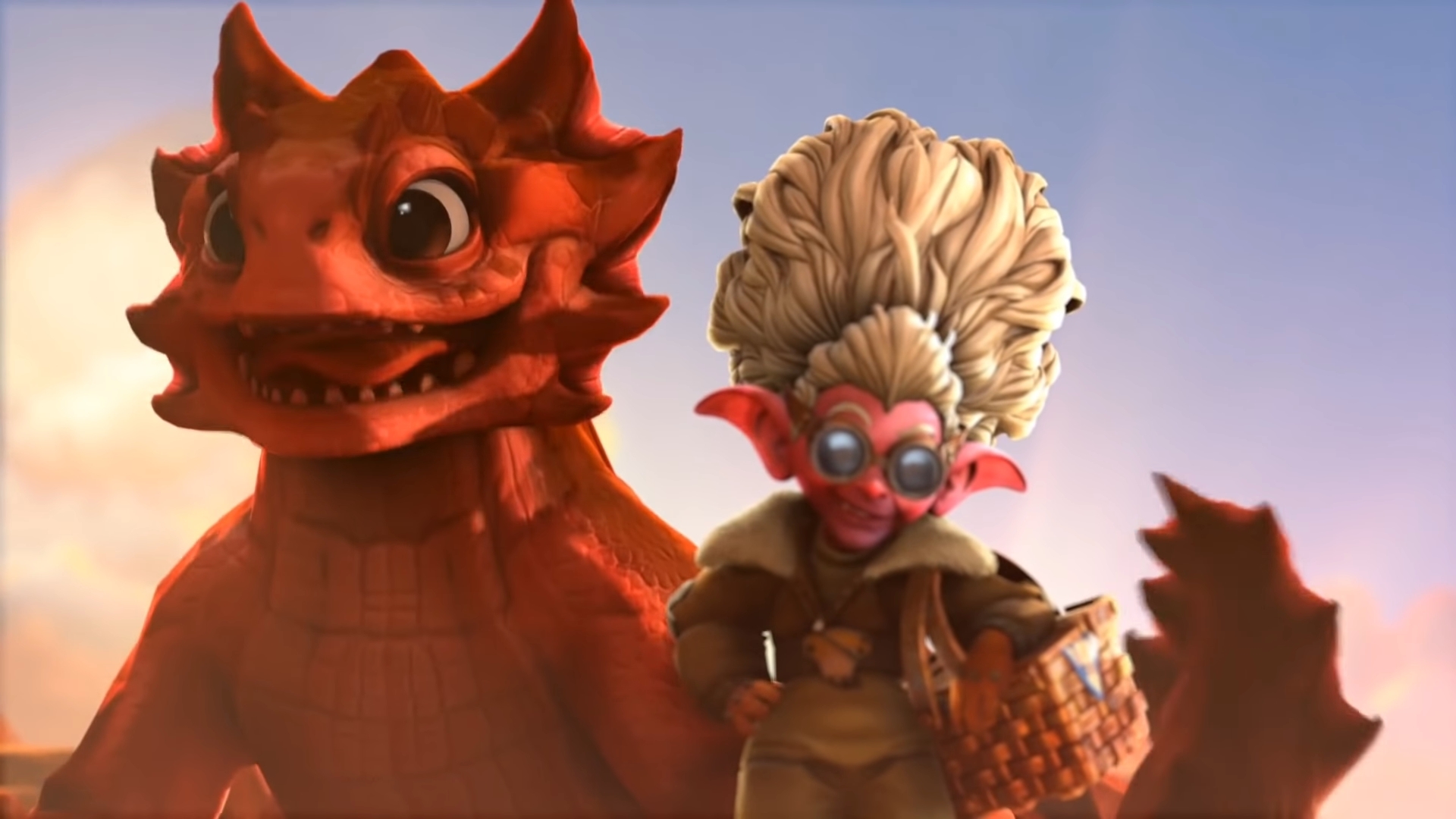 In the middle of the biggest Dota 2 tournament in history, Valve tossed more fuel onto the already burning inferno of hype by announcing a brand new hero.

A trailer showcasing an elderly woman baking cookies and riding a dragon has fans ready to play the newest hero, Snapfire, when she joins the battle later this year.

We didn’t get to see any actual gameplay during the reveal, but we did get a release window. The dragon-riding Keen will be the second hero to join the Dota 2 roster in 2019 with a release scheduled for this fall.

Mars was the last hero added to the game, bringing a slightly tanky and melee hero that controls battles with lots of knockback and other issue forcing moves. He released on March 5, right in the middle of the Dota Pro Circuit.

The Fall 2019 window puts Snapfire out before November at the latest, but it wouldn’t be surprising to see a late October release for the new hero. That will let both Valve and the teams see how she fits into the competitive scene before the 2019-20 DPC season begins. Especially with how volatile Mars was when he first joined the meta, there will likely be extra care put into balancing Snapfire.

Whatever the case, fans are already speculating what Snapfire’s kit will look like as they anxiously await more information.