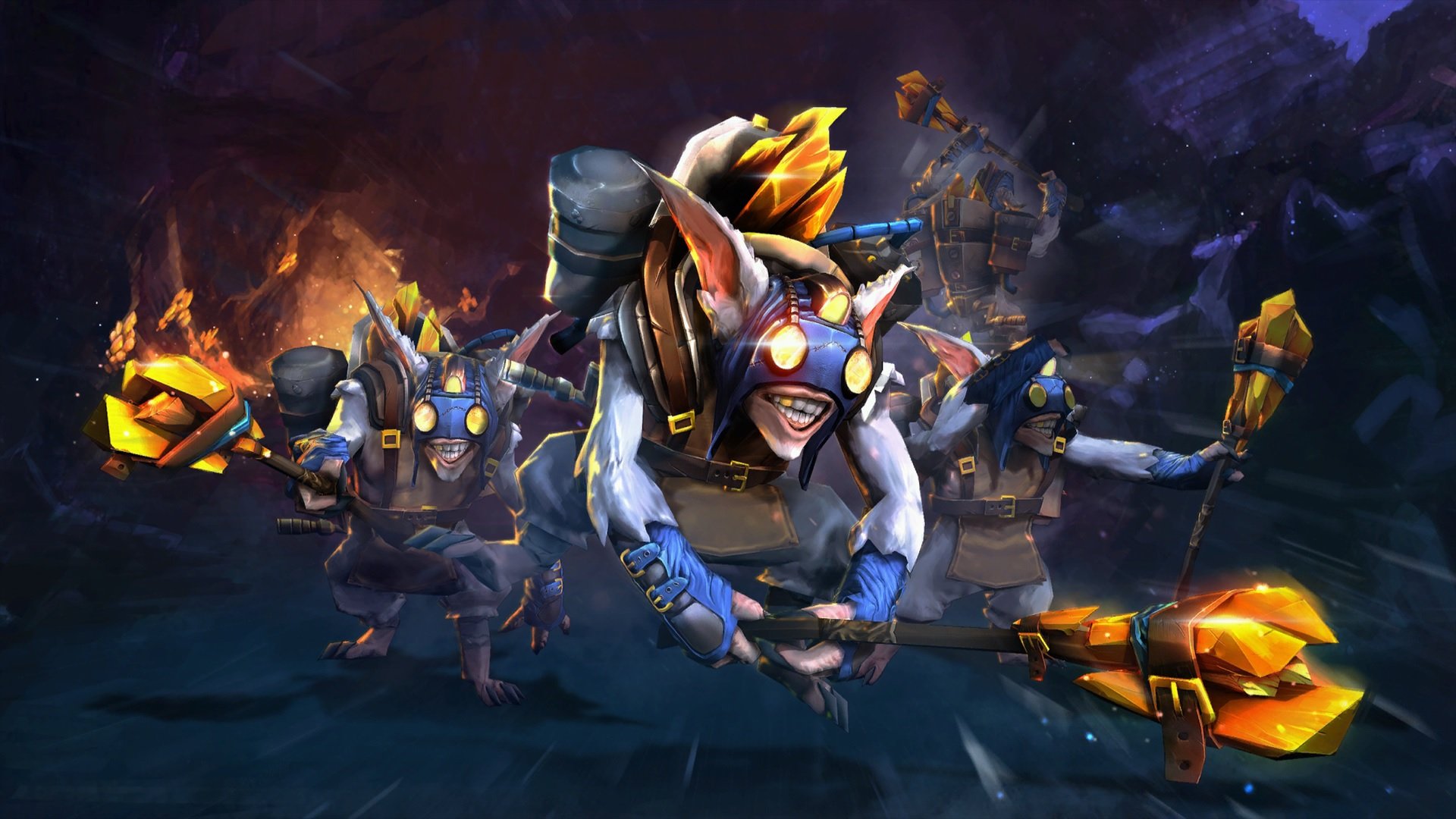 Nerfs to some of the more popular heroes were expected, with no buffs whatsoever except for a singular cost decrease to Dust of Appearance, which can also be read as a nerf to invisible heroes. Here’s everything you need to know about Patch 7.25c.

Recently, Dota 2 pros and high-level players have been electing to forgo healing consumables, such as Tangoes and Salves, in favor of regeneration items, like Headdress of Regeneration and Ring of Regeneration. This even prompted Valve to increase the cost of Ring of Tarrasque to prevent players from buying it with starting gold. Small starting items are more valuable than consumables since they can be built into important items, like Soul Ring, Pipe of Insight, Helm of Dominator, or Mekansm.

Most of the items didn’t receive cost nerfs, but rather, they had their health regeneration amount decreased. It likely won’t stop supports from picking up the Headdress here and there, but cores might need to get a Healing Salve or two to stay in the lane.

The only item that didn’t provide health regen and was nerfed was Necronomicon. It’s become the choice farming item for heroes like Spectre and Dazzle, allowing them to farm at a quick pace and opening up Ancients as a viable farming pattern. Its mana cost was increased in a previous patch, and now, its provided strength has been reduced.

Changes to All Pick

Perhaps the most important change to this patch for most players, however, is a revision of the most popular matchmaking mode, All Pick. Patch 7.25, instead, introduced blind picking for each team and players weren’t allowed to see opposing picks until the round is over. For people picking the same hero, the one who picked later would have just five seconds to choose a new hero before gold penalties are levied.

With 7.25c, if two players pick the same hero, it will be banned instead. A new round of picking will then take place. In a sense, players might be able to guess the best hero to counter their lineup and ban it beforehand, but it’s an unlikely scenario. It’s more plausible that hero spammers will likely feel hard-pressed to ever get their hero since it functions as a guaranteed ban, especially in higher MMR pubs where player pools are smaller. One-tricks can also be sniffed out by numerous third-party tools available on the market, making this change perhaps the biggest motivation for players to expand their hero pools.

Although this is a puzzling change on its surface, it’s actually a viable strategy to deny your own ward. Accidentally placing a ward that blocks a neutral camp, for example, actively harms your team’s farming speed or one could deny their own ward to prevent the enemy from getting its bounty. While you could previously execute the latter when the ward was at half health, observer wards can now be attacked even at full health. It still takes two attacks to kill, though.

You have to intentionally and directly issue an attack command to attack your own ward. Attack-moving doesn’t trigger your ward as a valid target and neither does the right-click to deny option.

This only works with observer wards that you personally plant, not all allied wards. Wards that are purchased by an ally and then planted by yourself count as your ward, not the buyer. It doesn’t work with other wards, like sentries or Shadow Shaman’s Serpent Wards, for example. If you want to kill your own ward fast, the planter can attack it once to bring it to the deny threshold, allowing an ally to hit it as well.

Twelve heroes in total were nerfed in 7.25c. While most were minor, including an almost customary Lycan nerf at this point, the hardest hit heroes were two that have become mainstays in the pro scene.

The classic smurf pick, Meepo, has seen a resurgence in the pro scene after 7.25. While the hero wasn’t touched in the initial patch, the removal of double teleports with Boots of Travel made it difficult to punish the hero that excelled at splitting the map with his clones. Along with the survivability of Ransack and several buffs to the root mechanic that improved his Earthbind, Meepo became one of the best assassins and farmers in the game, while remaining durable and difficult to bring down in a skilled player’s hands.

The hero received a reduction to his base agility but retained base damage and armor. The most significant nerf was the level requirement increase to his ultimate, Divided We Stand, from 3/10/18 to 4/11/18. The two nerfs will definitely hamper the hero’s laning stage since the Geomancer always had a secondary option of going into the jungle even if he was crushed in lane. Now, there’s a larger window of time to punish Meepo with a strong laning pick, instead of purely relying on a gratuitous amount of crowd control to punish him in the late game.

Death Prophet has become a top-tier pick in the mid lane, but teams have experimented with the hero across different roles and lanes. Spirit Siphon ensures that the Death Prophet rarely has a bad trade no matter where she is and her Exorcism ultimate serves as both a mobile teamfight and pushing tool that makes it difficult for opponents to fight into. Supplemented with the ever-useful Silence and a Aghanim’s Scepter that transforms her into a fantastic farmer, Death Prophet was one of the most well-rounded heroes that worked in most lineups.

Therefore, the hero has been hit with small base damage nerf to decrease her laning abilities. Spirit Siphon’s mana cost was increased, along with a nerf to her Aghanim’s Scepter upgrade that decreased its damage multiplier on Exorcism.