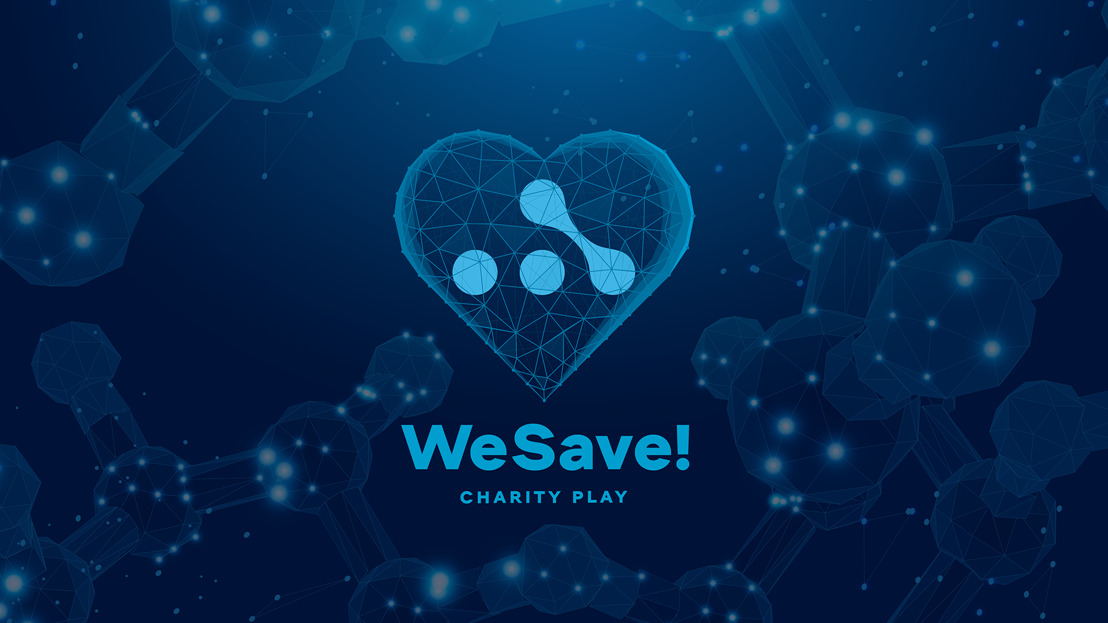 WeSave! Charity Play is going to be one of the biggest Dota 2 tournaments of the year. It will fill the void left by the ESL One Los Angeles Major by bringing 24 teams together to raise awareness and fight the coronavirus pandemic.

But the event isn’t going the be run like a normal tournament. Instead, it’ll be split up into six regional brackets, each with their own prize pool of $20,000.

The 24-team roster consists of four squads from each of the six major Dota regions, which will all be playing in six separate brackets over the course of the event from March 20 to 26. This means that we won’t be seeing teams from Europe take on squads from China, but this is likely going to be a decision that will help the event run smoother than cross-region play would allow.

Focusing on keeping the competition within each region will allow the matches to be played with great connection and little-to-no delay, which will make for the best product for viewers. And the format for the event matches up with the smaller scale brackets since each group will be single-elimination with best-of-three matches all the way through.

Here’s the full schedule of matches, along with the times of each region’s final round. There will be three matches per day in an alternating schedule of Southeast Asia, CIS, and North America one day, with China, Europe, and South America on the other days.

Matches begin on March 20 with Geek Fam vs. BOOM at 6am CT on WePlay!’s Twitch channel. You can watch in English and Russian.