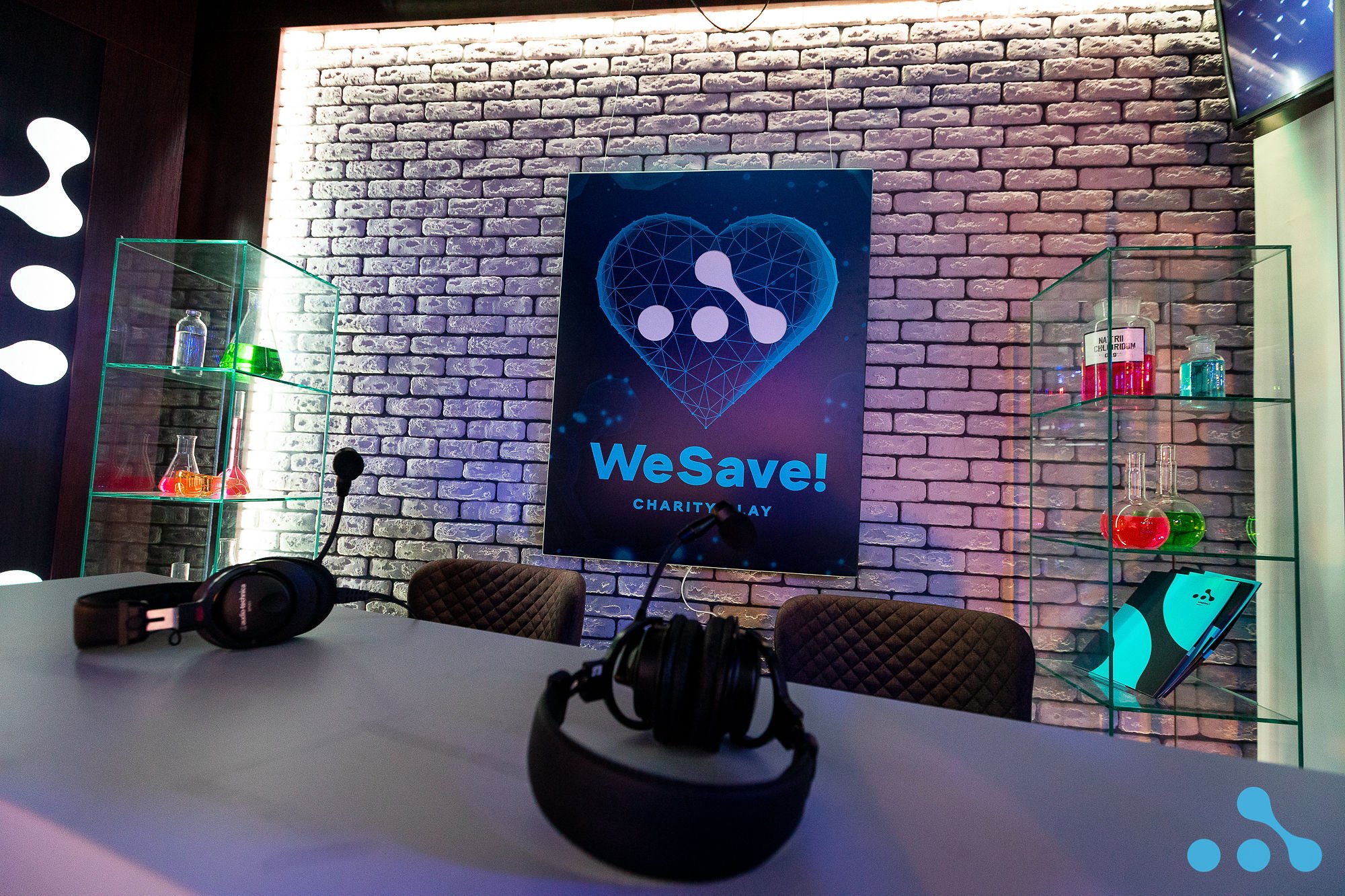 The tournament started with an initial prize pool of $120,000 that was split up between each of the six regions, but after raising around $20,000 at the start of the day, WePlay! closed out day four with an additional $30,000.

The first stretch goal, which was set at $150,000 changed the format of both the European and CIS regions, turning them into a combined bracket where the winners from each side will face off in one more round. Natus Vincere and HellRaisersar ethe finalists from CIS, while Team Liquid and Nigma will represent EU.

The second goal was hit not long after the first, which added a three-vs-three All-Star matchup between some of the best players in North America. It is unclear which players will actually compete in this show match yet, but top NA talent like Arteezy, Fear, and more have already played in the event, so it shouldn’t be hard to make some fun rosters.

The $180,000 was probably the one most fans wanted to hit, as it has officially turned every single regional final into a best-of-five instead of best-of-three series. BO5s are the standard for all major Dota 2 tournaments and provide not only a more competitive setting but also just more Dota for everyone to enjoy.

After unlocking the last milestone, WePlay! revealed that, if the total hits $200,000, all parties who donated will receive a free three months of WePlay! Premium access. That will let players access tournaments, prizes, and more through WePlay!’s premium service.

There is also one other stretch goal that has not been revealed yet, but it will only be shown if the event can break $200,000. All proceeds from the event, including merchandise sales, donations, and the base prize pool will be donated to Coalition for Epidemic Preparedness Innovations (CEPI) and GlobalGiving to help battle the coronavirus outbreak.

Matches resume with the Southeast Asia Finals at 7am CT when Geek Fam takes Team Adroit in the first best-of-five of the tournament.