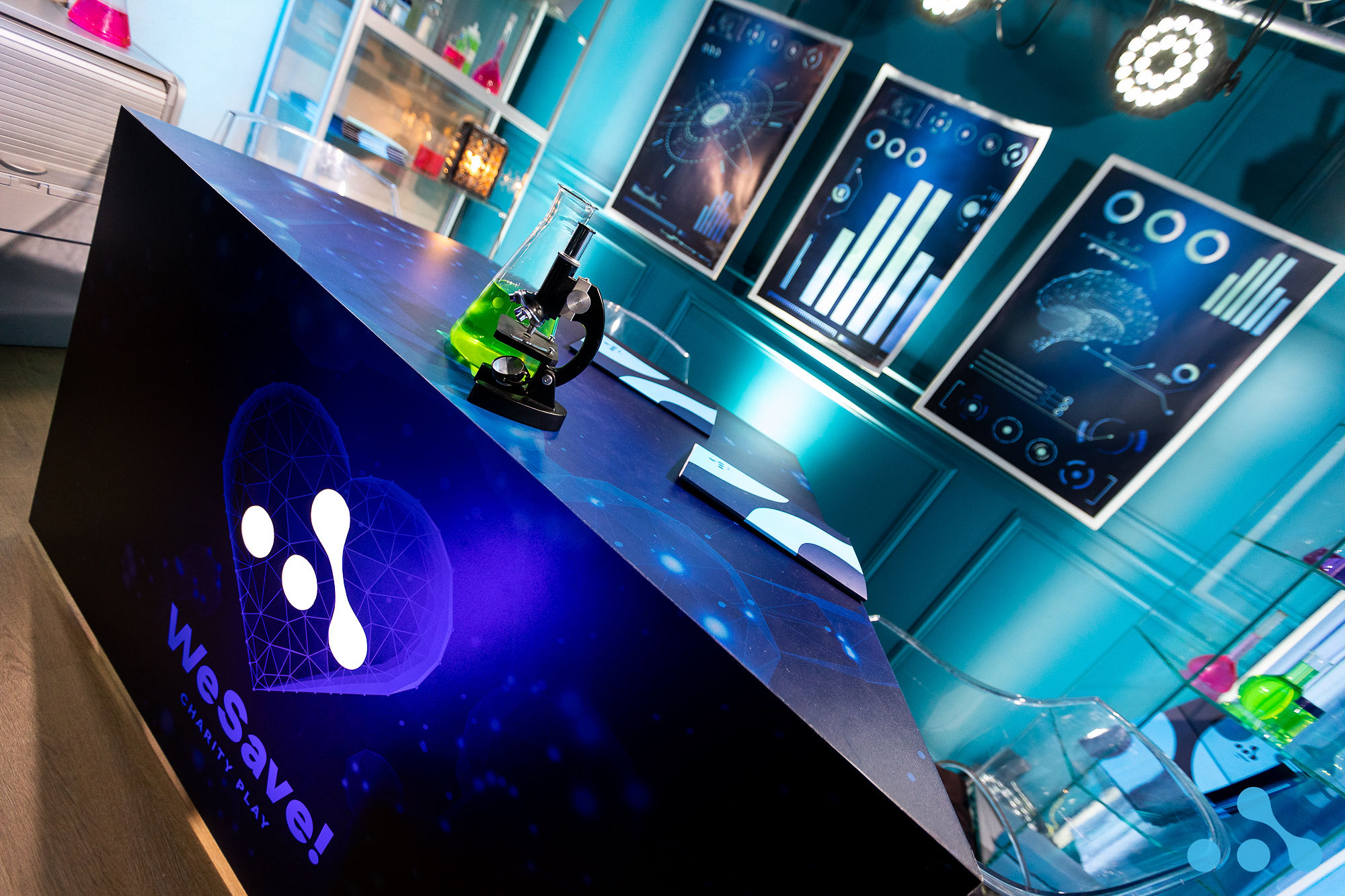 This means that fans will get to enjoy an additional series between the winners of the European and CIS regions. The finals for the CIS are set between Natus Vincere and HellRaisers, while Team Liquid are awaiting the winners of Team Secret and Team Nigma.

The next stretch goal is at $160,000, which is a three-vs-three matchup featuring some of the best players in North America.

The identities of the players haven’t been confirmed yet, but considering that NA stars such as Arteezy and SumaiL have already played at the event, it shouldn’t be too much of a stretch to bring them in if the milestone is hit.

WeSave! Charity Play is an effort by WePlay! Esports to help fight the COVID-19 pandemic the best way they know how: a Dota 2 tournament. The entire prize pool and outside contributions will be donated to the Coalition for Epidemic Preparedness Innovations (CEPI) and GlobalGiving to help battle the coronavirus outbreak.

Update March 23 10am CT: Off the back of a generous $10,000 donation from ENESTECH, the $160,000 stretch goal has been hit in less than three hours. The next milestone has been revealed at $180,000, where all final series of the intra-region brackets will be changed to best-of-five, including the EU vs. CIS superfinal.