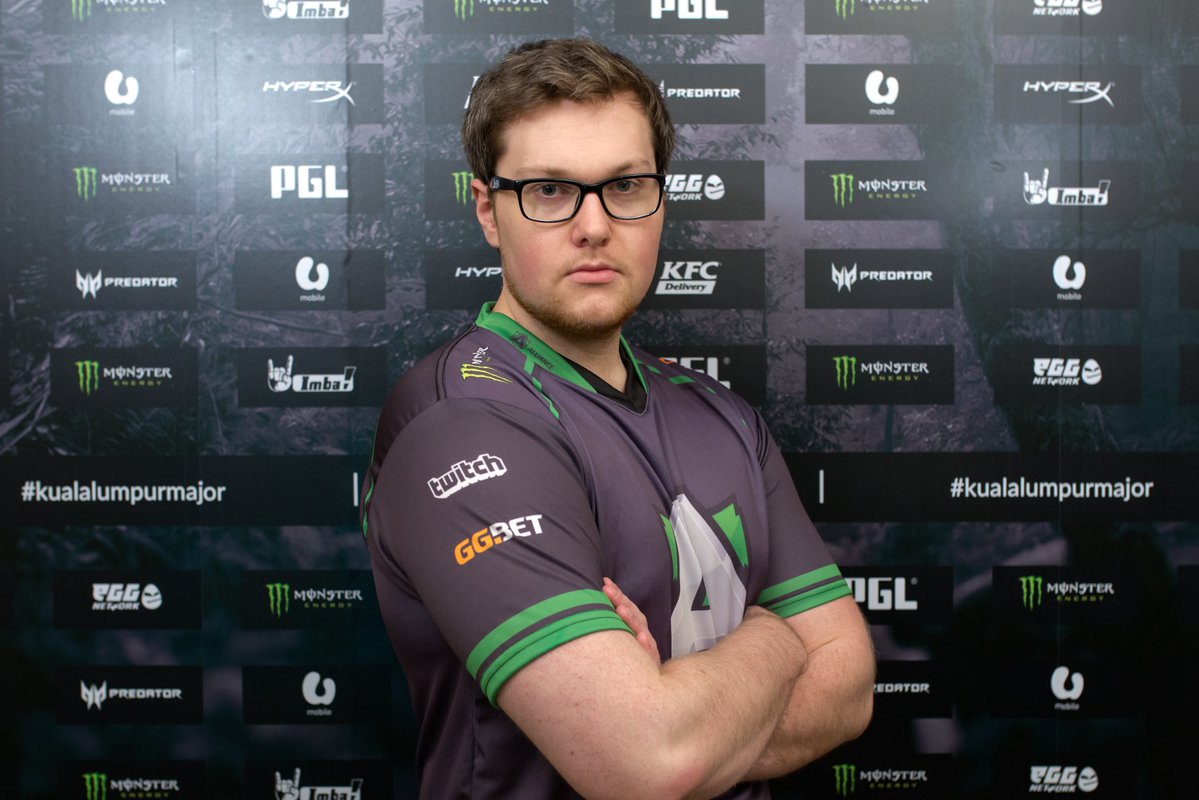 One of several events that will span the end of 2018 and into 2019 was just announced as WePlay! Esport announced their Winter Madness tournament for late December.

The event will feature 14 teams—10 of which will compete in the Group Stage. Alliance, Ninjas in Pyjamas, Forward Gaming, and one yet-unannounced team will be skipping the Group Stage and slot directly into the playoff bracket.

The remaining 10 teams have been divided into two groups of five and will compete in a best-of-one, round robin amongst their group, with the top four teams from each moving on to the playoffs while the team with the worst record is eliminated.

In the playoffs, all matches will be single elimination, best-of-three until the grand finals where it will switch over to a best-of-five. This event follows the trend of smaller competitions eliminating the traditional Winner’s and Loser’s Bracket format in favor of single elimination play.

Many of the teams competing in this event will likely be taking part in several other online events at the same time, so get ready for several weeks full of online matches approaching the next major events at the start of 2019.