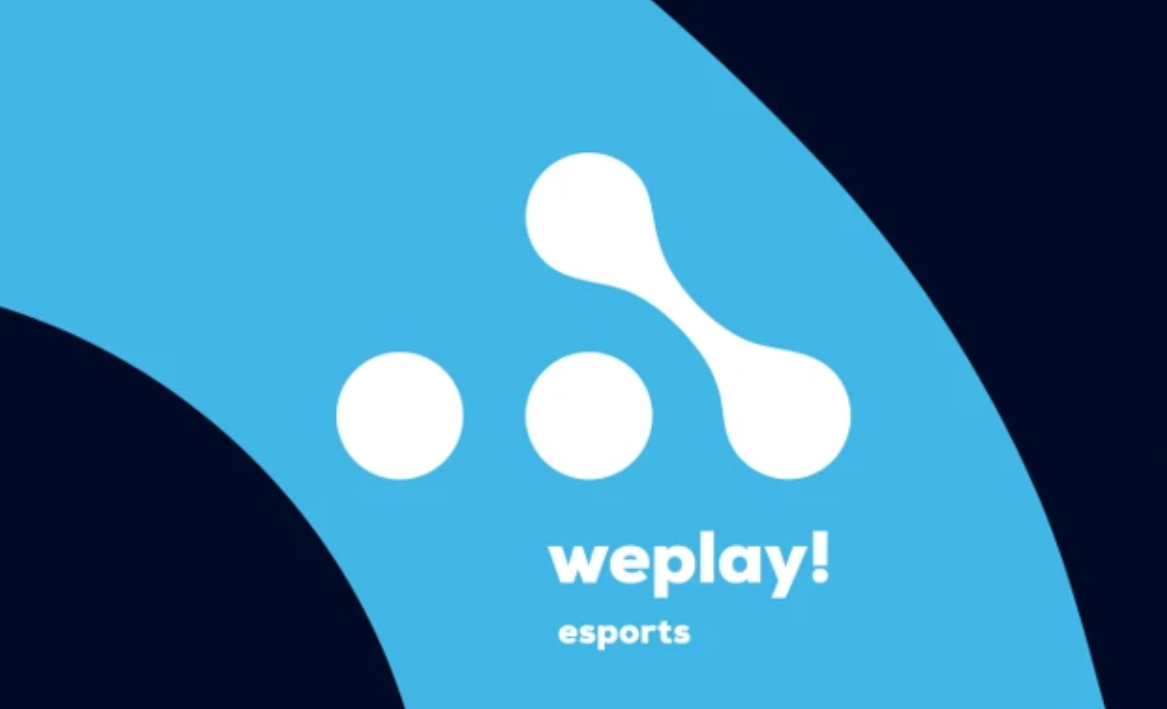 In an image Dota tournament organizer WePlay! tweeted, host Rich Cambell can be seen wearing one of the Greek-style outfits WePlay! provided for the theme of its Omega League’s broadcasts. With his long wig on, he crosses his eyes and makes an “Ahegao” face at the camera. The organizer then pointed to a fake Patreon account, said it had a photoset available there, and promised “bonuses” for anyone who comes to watch the Twitch stream.

This is a clear jab at women who use Patreon, OnlyFans, or other subscription services to deliver images of themselves or other content to anyone who subscribes.

WePlay! did take down the tweet and issued an apology after being called out by several people in the community.

“Dear community, we apologize for the post that we did,” WePlay! said. “It was wrong and insensitive. Action has been taken, and we will do better in the future. It was sexist and wrong. We are sorry.”

“After E3’s article, after how many victims came forward in the Dota 2 community with assault stories, after we decided it was time for change…” Kendryx said. “You do this. You allowed this to be posted. THIS IS SEXISM. STOP THIS SHIT!”

This is not the first time WePlay! has been called out for sexist content either. The company received criticism for promoting an article about the hottest “girl gamers” in esports back in 2019. A job listing for WePlay! from 2018 also included “chill with girls and tequila” as a perk for joining the company.

WePlay!’s tweet also comes just a day after E3 deleted a tweet and apologized for spotlighting a “great list of games women gamers are playing,” which was denounced as condescending to gamers across the board, especially women. Numerous personalities in Dota and the broader gaming community also were recently accused of sexual misconduct and harassment, which resulted in several firings.