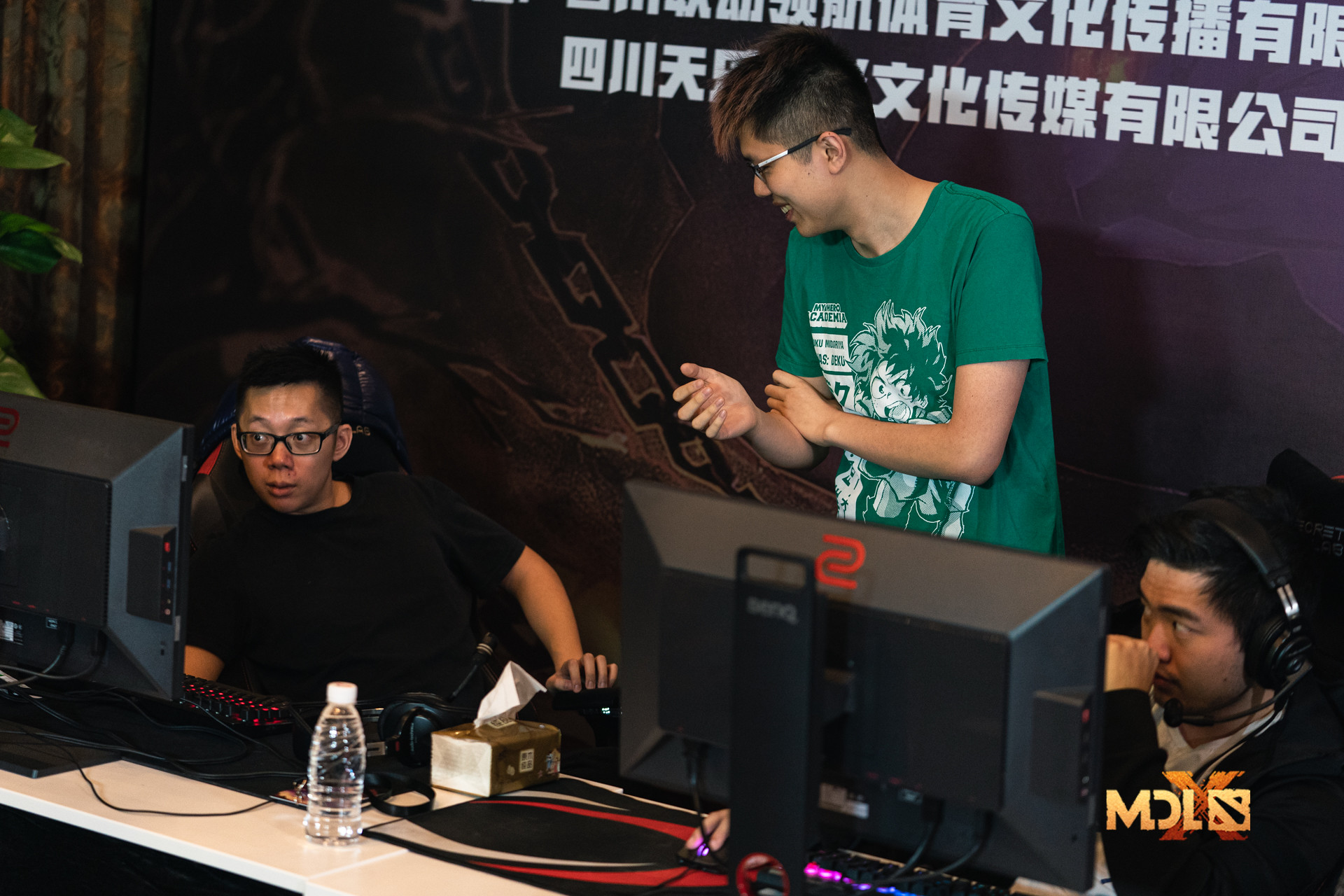 We are just under a month away from the second Minor of the Dota Pro Circuit and it looks like there is going to be some incredible Dota 2 played in the opening round of the WePlay! Bukovel Minor.

Specifically, Group B is going to force Nigma to play some upstart teams like Jacky “EternaLEnVy” Mao’s Fighting PandaS and the first Dota team fielded by FURIA Esports, which has already shown promise in South America.

This is the last chance for some of the best teams in the world to qualify for the DreamLeague Season 13 Major, which means that teams like Nigma, Ninjas in Pyjamas, and Royal Never Give Up are really going to be pushing for those DPC points.

Overall, it looks like Group A is going to be a tight fight while someone will have to upset Nigma if they want to get anywhere in Group B.  RNG and Nigma will be the early favorites to take the top seed from each group after NiP’s shaky play in their North American debut.

Only the top two teams from each group will advance to the playoffs while the bottom two get eliminated early, with all group stage games being best of three. The playoffs switch to a double-elimination bracket, with the grand finals being a best-of-five to decide who makes it into DreamLeague Season 13.

Spirit and FURIA are the two teams you should keep your eyes on as the competition approaches as potential dark horses. Spirit is a team full of CIS veterans that have played with the best teams in the world already this season, meanwhile Heitor “Duster” Pereira is leading a team of SA unknowns as they attempt to make a name for themselves with FURIA.

The WePlay! Bukovel Minor kicks off on Jan. 9 in Bukovel, Ukraine.