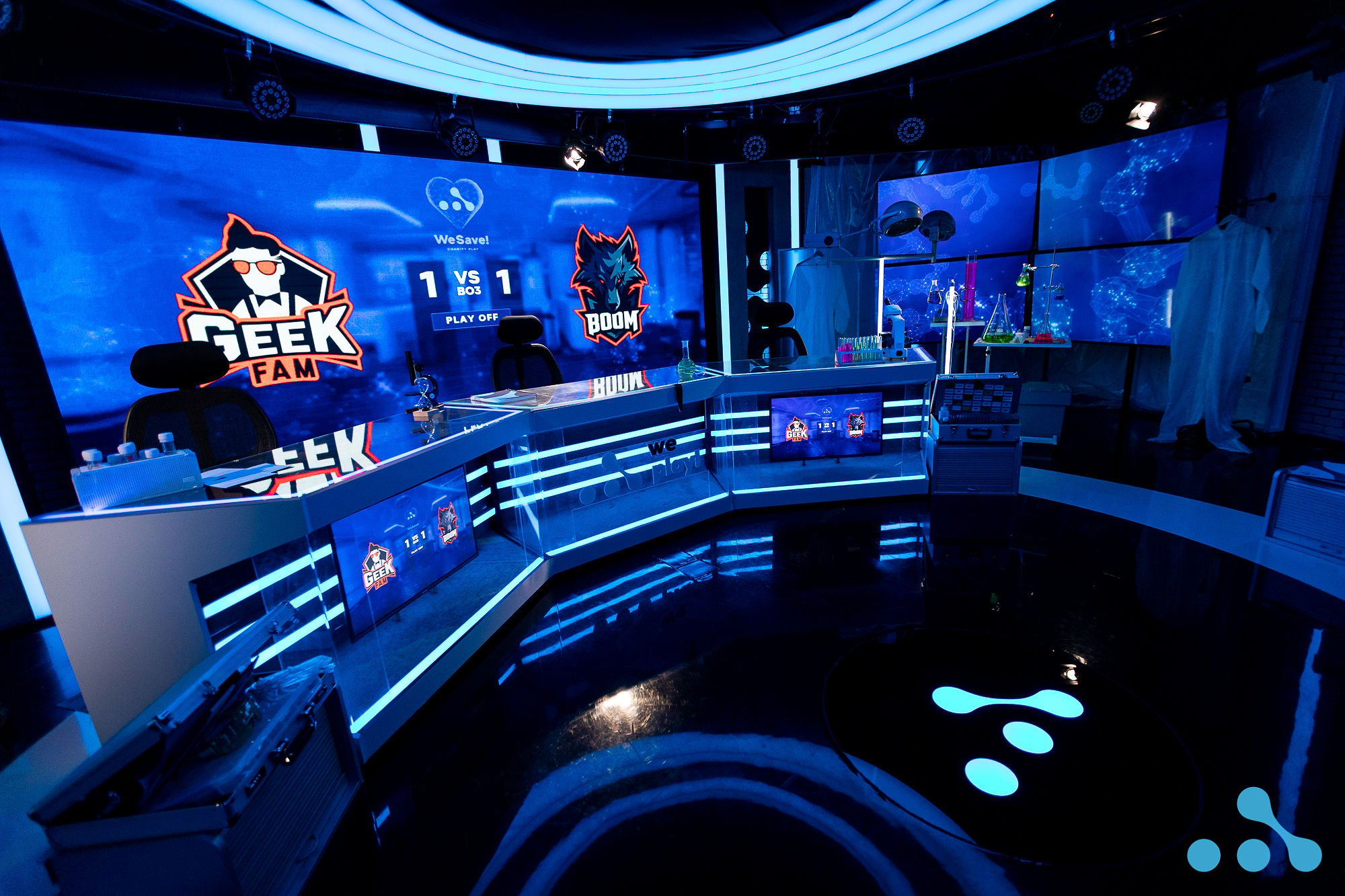 As the second day of WeSave! Charity Play winds down and another three teams are eliminated from the tournament, WePlay! has officially revealed the first of several donation milestones for the Dota 2 event.

Through two days of competition, WePlay! and the Dota community have raised more than $23,000 to help raise awareness and fight back against the coronavirus, bringing the charity event’s total to $143,630 with four days to go.

Prior to today, there were no incentives on the table for people who donated outside of knowing that the money would be going to the Coalition for Epidemic Preparedness Innovations (CEPI) and GlobalGiving. But now, there is a live donation tracker that shows how far the community has pushed beyond the initial $120,000 prize pool, along with putting in some nice incentives for people watching from home.

The first incentive will be at $150,000, which is an additional series on March 26 where the winning team from Europe and the CIS will battle it out in a cross-region final. There are four additional milestone slots listed as “TBA,” which likely means once the first goal is met, the next prize will be revealed.

Viewers can donate through multiple channels, using Twitch or WePlay!’s own donation link. WePlay! has even made it possible to donate using Twitch Bits instead of real money, and will even add to each bit given.

“You can donate via Twitch built-in system – Twitch Bits,” WePlay! said. “ If you already have them on your Twitch account, use cheermotes on our official Twitch channels (weplayesports_ru, weplayesports_ua, or weplayesports_en) to make your contribution. We will add $0.01 (1 cent) to the prize fund for every spent Bit on those channels.”

Or, if you choose to donate directly through WePlay!, you can just head over to their donation page and do it that way, with no sign-up or outside information required outside of what is listed on the donation form. After you successfully donate on the website, you can download a certificate that confirms you participated in WeSave! Charity Play.

The event will run until March 26, so you have plenty of time to donate and push the community towards that next incentive.