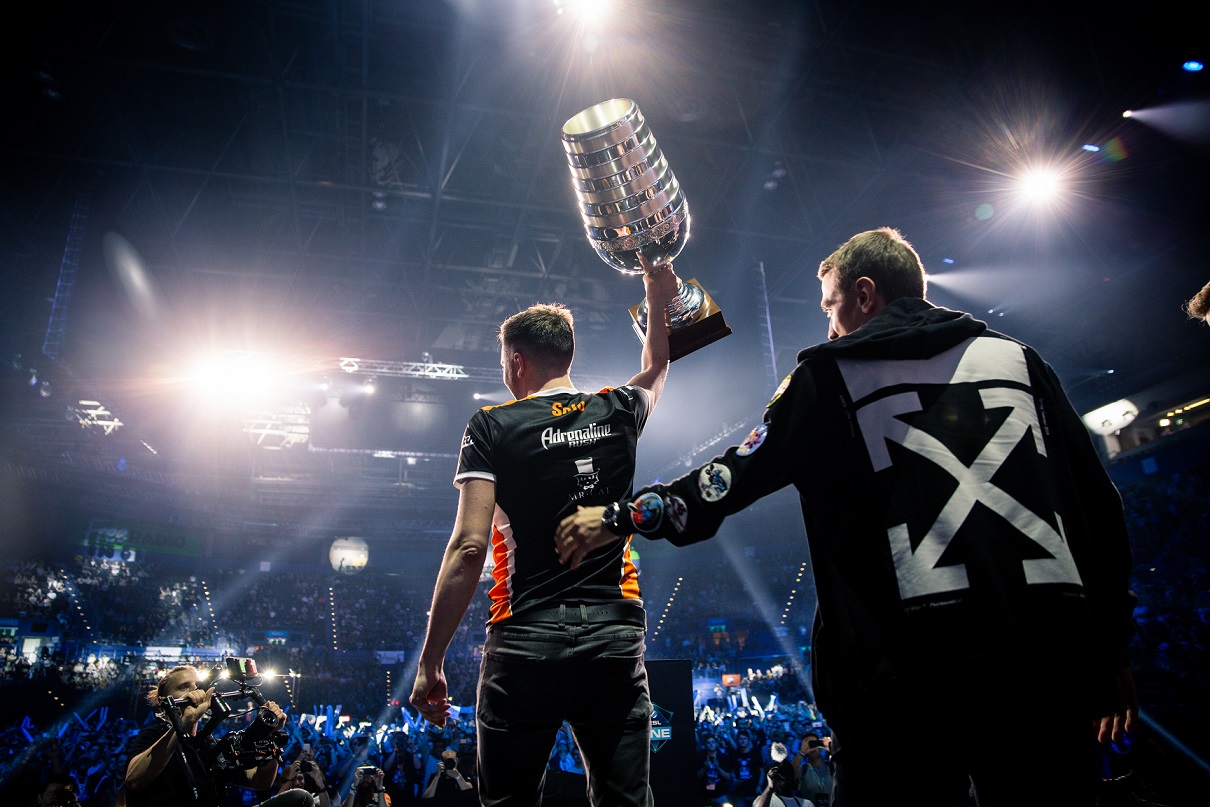 Photo by Adela Sznajder for ESL

For the fourth time in the ongoing Dota 2 Pro Circuit season, Virtus Pro have claimed a Valve Major title.

The Russian line-up, which previously won ESL Hamburg and ESL Katowice in the current season, were the team to beat in Birmingham. None of their opponents were able to step up to the challenge, however, with Virtus Pro going undefeated throughout the entire event.

The victory in Birmingham earned the Virtus Pro roster its fourth Valve Major victory in the current Dota 2 Pro Circuit season. That puts them in a great position at the top of the circuit’s leader board, and secures their position at The International 8 on Aug. 15.

Due to the team’s flawless performance in the group stage, Virtus Pro were seeded to start their playoff run in the semifinals. While it looked likely that the Russian team would be facing up against Southeast Asian favorites Mineski in the semifinals, they instead came face-to-face with Brazilian dark horses paiN Gaming. Despite the Brazilian team’s unexpected victory over Mineski in the quarterfinals, however, Virtus Pro were rather easily able to advanced past their Brazilian opponents straight into the grand finals.

Once in the grand finals, Virtus Pro continued to assert their dominance. Facing OpTic Gaming in the best-of-five conclusion, Virtus Pro were able to quickly dispatch their grand final opponents—winning 3-0 to make their tournament run completely flawless.

Although this was the second Major grand final OpTic has attended in just over a month, Virtus Pro’s coordination and ability to adapt to the recent patch puts the team on another level to any other competition in the western scene.

Next up for Virtus Pro is the China Dota 2 Supermajor, the final event of the Pro Circuit season, on June 2.