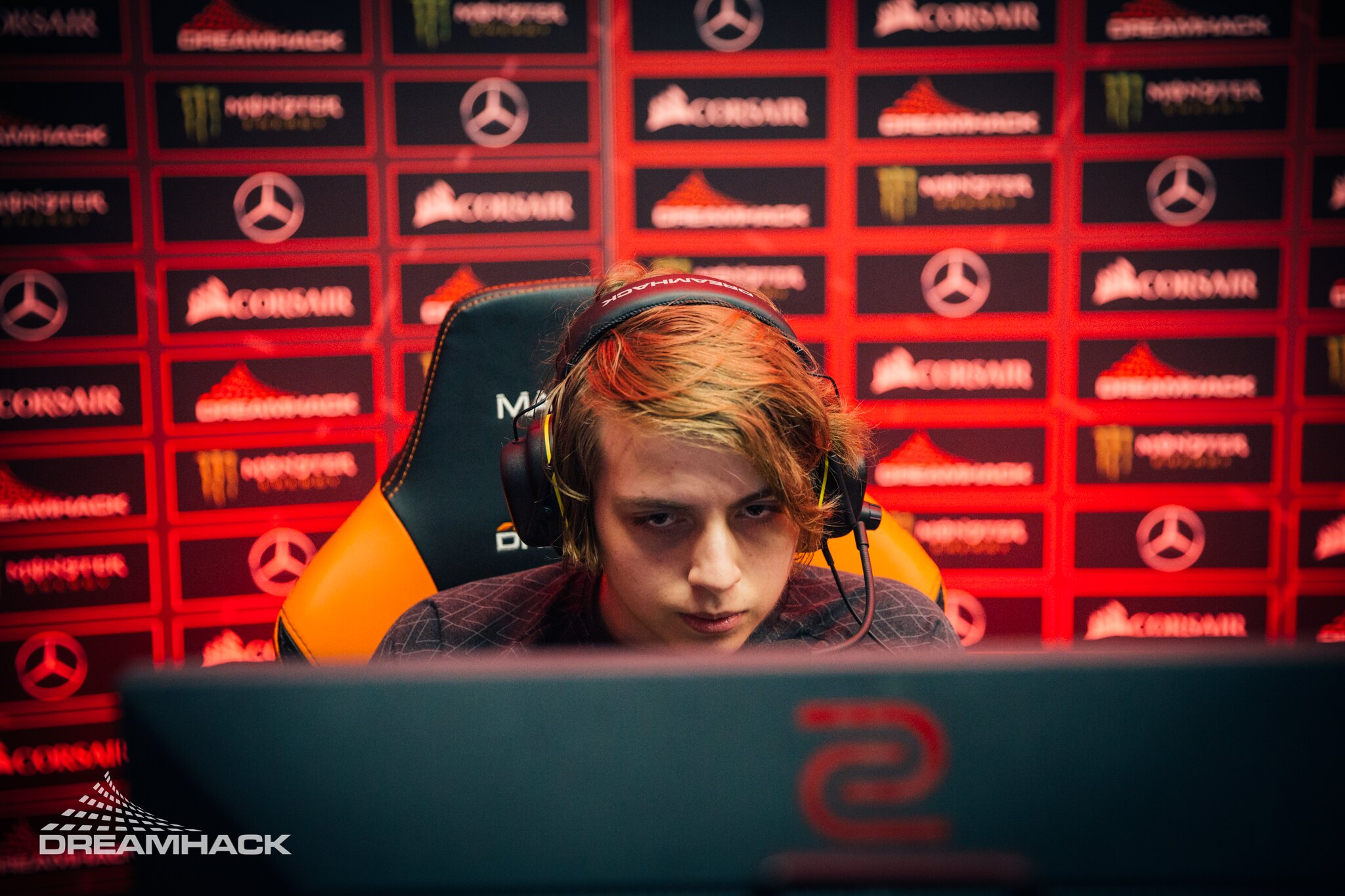 Of the three series, only VP.Prodigy truly crushed their opponents. The impressive Alliance roster couldn’t find an answer for the CIS team’s high tempo gameplan.

Alliance tried to run their standard opening draft with Nikobaby’s Slark and s4’s Centaur Warrunner, but Prodigy countered that with an extreme control lineup featuring a Monkey King, Pugna, and Grimmstroke. That led to Alliance being zoned out and jumped on early with little hope to escape. Egor “epileptick1d” Grigorenko went 9/0/20 and Rostislav “fn” Lozovoi had an incredible 14/1/14 Kunkka game.

Alliance let the Monkey King slip through for a second game and epileptick1d made them pay with another 13/2/17 performance. He and fn led the developmental roster into the semifinals.

Meanwhile, Liquid continued their incredible turnaround, going from a bottom-six team at ESL One Los Angeles to one of the top eight in the next Major. They knocked Virtus Pro into the lower bracket.

VP kept things competitive in the opening game, but Liquid were dominant in terms of core play. MiCKe went 14/5/20 on Clinkz and the entire team had enough initiation and stun to clean up teamfights. Game two was even worse since all three core players for Liquid outplayed their CIS counterparts and ran over VP for a 37-9 win.

That 2-0 victory puts Liquid at 5-2 for the tournament, going an overall 11-6 heading into the upper bracket semifinals.

NiP, on the other hand, played some familiar faces in HellRaisers. The former Chicken Fighters roster made it out of a close series with the CIS squad thanks to some odd lineups built around Bounty Hunter and Meepo.

HellRaisers showed that they were going to play a stubborn draft after being completely washed by Ondřej “Supream^” Štarha’s Meepo going 11/0/7 in game one, along with Jonáš “SabeRLight-” Volek’s 8/3/10 Bounty Hunter. Instead of banning one or both heroes in the second game following the 23-12 loss, Alexander “Nix” Levin planned around a redraft and nearly pulled off a win.

NiP drafted Chen, Meepo, and Bounty Hunter for game two, but HellRaisers were ready and kept them from being as dominant as they were in the opener. But Charlie “CharlieDota” Arat’s Juggernaut picked up the slack and NiP finished the upset, despite HellRaisers making some excellent adjustments.

The final series of the first round pits tournament-favorite Team Secret against Natus Vincere at 9am CT on May 9.