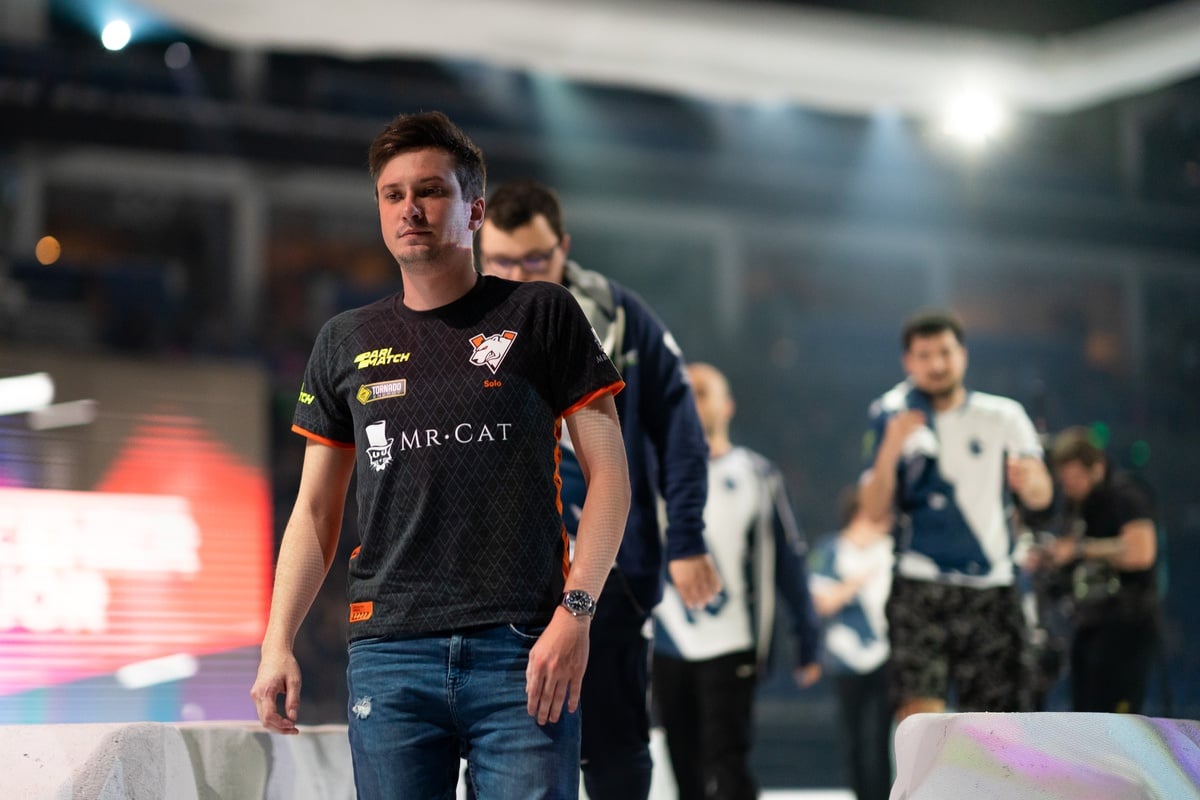 Even after qualifying for the first minor of the new Dota Pro Circuit season, Virtus Pro won’t compete at Dota Summit 11 in favor of spending more time in the training room and preparing for the next Major.

Based on the team’s performance using three new players, two of which are only signed to trial contracts, VP want to iron out the issues in their composition, using ESL One Hamburg as a LAN testing ground. And much like the recent visa issues with Geek Fam, it appears that might have also been a factor in the organization’s decision.

“Minor qualifiers have revealed our roster’s potential,” VP’s general manager Roman Dvoryankin said. “However, we need time to fully reach it, and additional pressure can only get in the way. Furthermore, problems with Visas were an additional factor, as missing the tournament due to ambiguous timings of our application reviews was a real possibility.”

VP struggled in the open bracket of the MDL Chengdu Major qualifiers, but the squad hit their stride and cleaned up the competition to make it into the Minor. Alexey “Solo” Berezin and Vladimir “No[o]ne” Minenko have a lot of work to do to whip their new teammates into shape so that they can compete for a top spot in the DPC again.

“We have put a lot of effort into things we could change, but there are factors beyond our control,” Dvoryankin said. “Having to miss the Summit is particularly unfortunate as we are three-time champions of this tournament. On the other hand, we believe that ESL Hamburg—considering the positive memories we have of this event—will be a great chance for the young players to experience a fully-fledged LAN series. We will decide the roster’s future based on its results.”

ESL One Hamburg begins on Oct. 25 and will be the last time we see VP at a LAN event for a while. A replacement team will be announced for Dota Summit 11 in the coming weeks, but it’s unclear if that squad will come from the CIS or a different region.