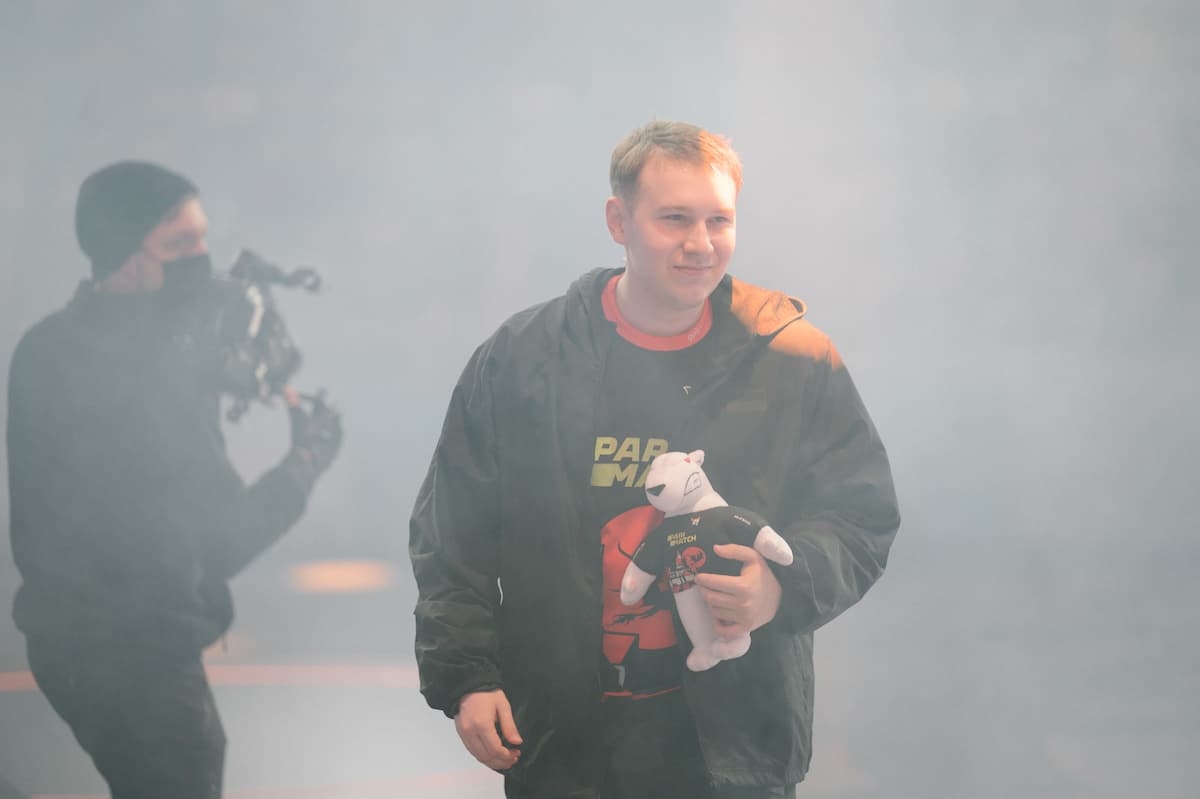 No previous experience playing at The International didn’t hinder Virtus Pro today. All five players made their debut on the event’s main stage in the upper bracket and completed what many Dota 2 fans view as an upset against a veteran Vici Gaming squad.

This was a clash of playstyles, with VG playing composed and VP going for their usual, more aggressive drafts. And despite being punished early, the young CIS squad managed to gather themselves and win the series 2-1.

VG looked like they might have an easy time with the Eastern Europeans after controlling game one in its entirety even though VP specifically drafted heroes that were built to dominate the laning phase, such as Razor. Outside of a single poor teamfight, VG didn’t give VP anything to work with and built into a late-game push led by poyoyo’s Tiny, which helped VG break through all of VP’s defenses, including Nightfall’s Bristleback.

That initial loss didn’t put a damper on VP’s plans, though. They simply adjusted their strategy to rely less on the early game in an attempt to scale better with VG’s usual approach to the game.

Making that simple change worked to great effect, allowing VP to cover their individual weaknesses with strong team play and overwhelm their opponents in a way that’s almost synonymous with the team’s identity.

VP faced heavy pressure while laning, but once they got gpk and Nightfall fully online with their Puck and Medusa, respectively, VG slowly crumbled.

That philosophy carried directly into the team’s third draft, as DM would call it “the most signature draft” for them—and they played a game and style that they were comfortable with throughout. It showed, too, since they didn’t feel like they needed to rush in as often, could play a bit greedy, and then stomped VG into the ground with 27 kills over the span of 10 minutes to end the game.

“I think playing a game for getting a teamfight at minute 45 where you can always fuck up your buttons is kinda not the way you want to play Dota,” DM said. “I’m glad with the way we play it.”

Even though this is all five players’ first TI appearance, they’ve already matched the highest mark set by the previous legendary iteration of VP, guaranteeing themselves a top-six placement at TI10 and a date with PSG.LGD in the next round. Meanwhile, VG fall to the lower bracket and will play for their tournament life against Evil Geniuses.