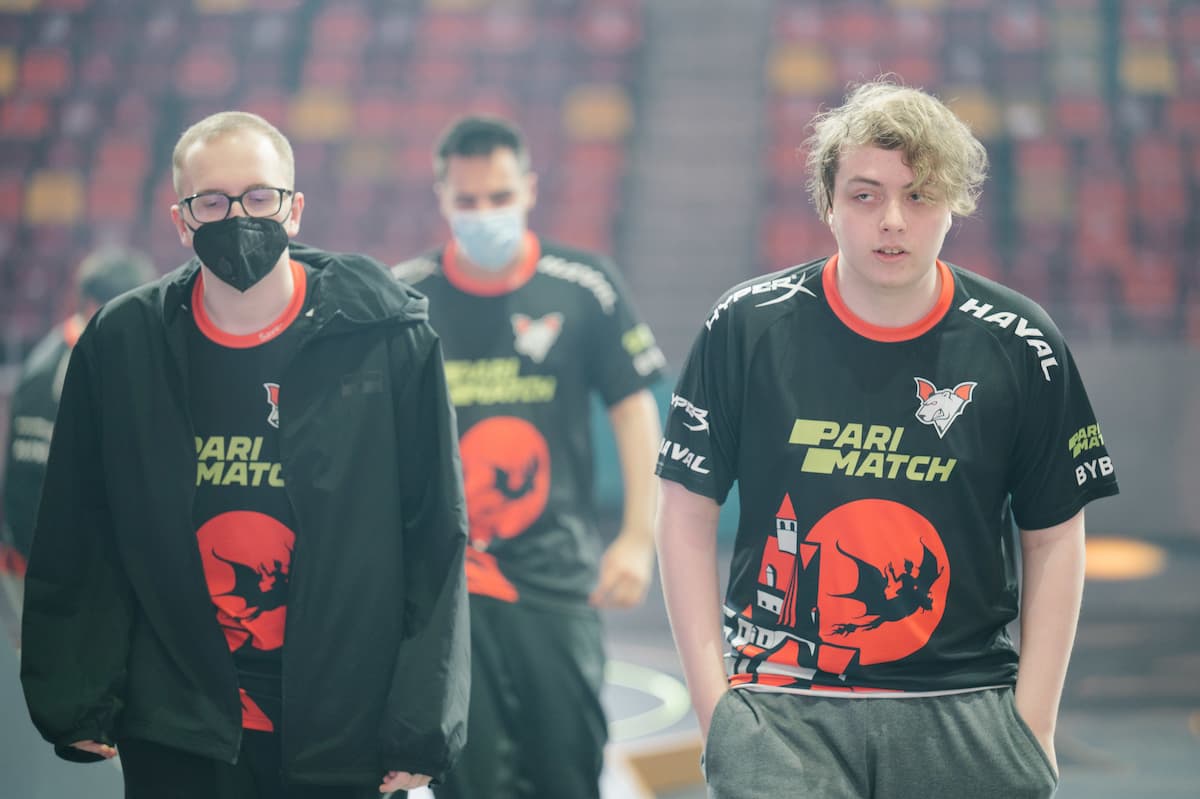 Very few of the top European Dota 2 teams have experienced any roster changes post-The International 10. But it appears that rumors pointing to Virtus Pro potentially trying something new for the upcoming Dota Pro Circuit could be true.

VP announced earlier today that it had a meeting with its Dota players, coach, and sports director to discuss the results of the season and the future of the organization. This led to further internal discussions where management decided some of the roster’s problems have likely originated from outside of the game itself.

Following further, individual meetings with the players, the team discovered some potential issues outside of Dota and “contradicting ideas” for how the team should approach playing the game. Because of this, the organization wants to try a new lineup ahead of the next DPC season.

With that in mind, VP will be rotating out its position one and four players, Egor “Nightfall” Grigorenko and captain Vitalie “Save-” Melnic, though this could also see both players swap positions to test with other players too since the team only mentioned the positions and not specific names.

No news about who will stand in as the trial players has been shared and no permanent move is being made yet. VP said “there is still a chance” that the team will continue with no changes if the players “cooperate in the most crucial aspects.”

This iteration of VP, which originally began as VP.Prodigy in 2020, wanted to play as a five-stack and put up phenomenal results from the moment they were promoted to the main roster and throughout the 2021 DPC. But they never put it all together, finishing outside of the top six at both Majors and tied for fifth at TI10.

This move isn’t entirely surprising since Save previously changed his Steam name to lft (looking for team) and Nightfall has recently been seen playing more frequently in the offlane. Whether this means the players expect to be playing elsewhere, will be swapping roles, or nothing will change for VP is yet to be seen.

Even though that fifth-place finish at TI10 was the organization’s highest placing at the event with any of its previous iterations, the team wasn’t satisfied with its results. This trial will be held until the start of the 2022 DPC season.