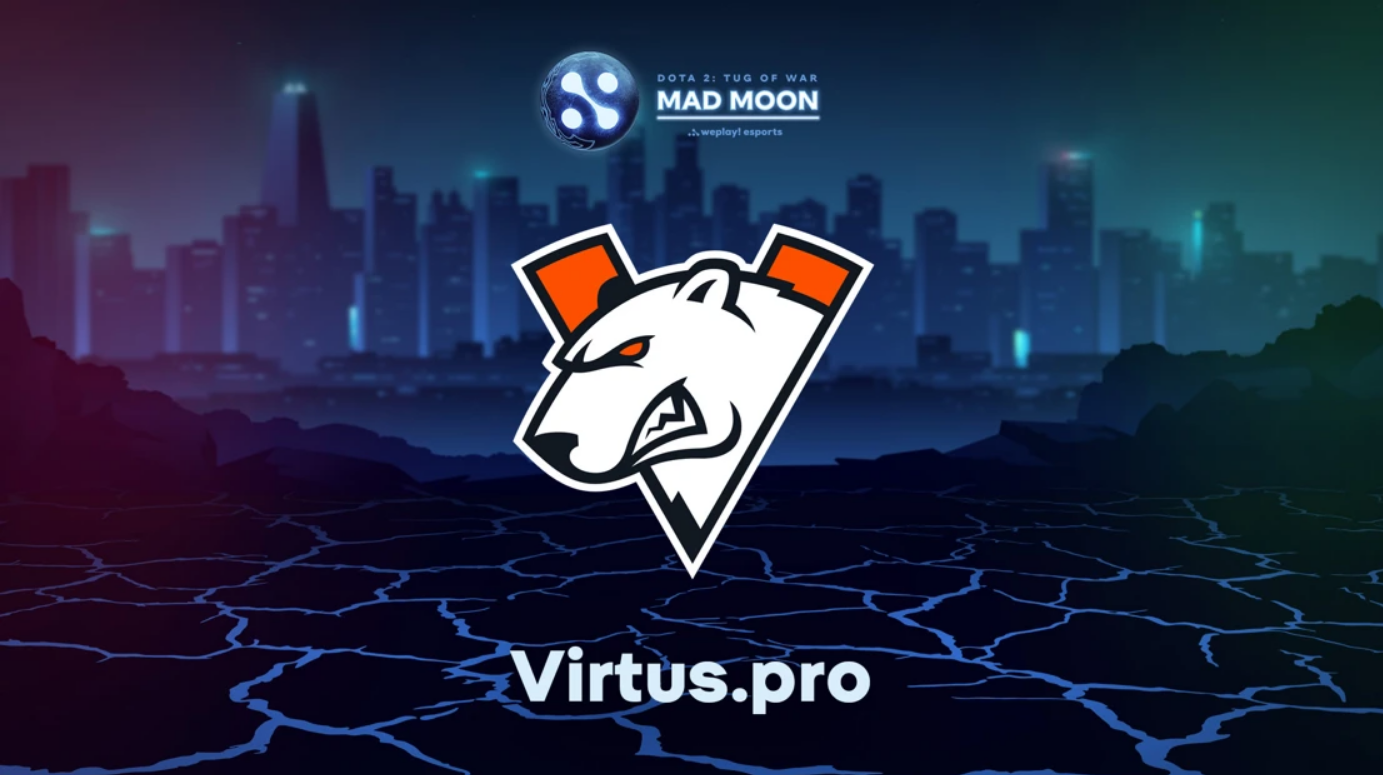 The final team for the WePlay! Dota 2 Tug of War: Mad Moon has finally been revealed today after several teams had to be changed out prior to the event.

Virtus Pro has just finished changing its roster around after several disappointing finishes in the Dota Pro Circuit and will use this tournament as part of the bootcamp for the ESL One Los Angeles Major.

This makes the CIS the most represented region at Mad Moon; VP, B8, and Gambit Esports are all in attendance, along with another roster comprised of mostly CIS players in Aggressive Mode. China, Southeast Asia, and North America are all without a team at the event after failing to qualify or due to conflicting schedules.

Alexey “Solo” Berezin is going to have his work cut out for him as he tries to get his team in shape to compete against the likes of Nigma and Team Secret, teams that they have not been able to beat this season. Although, his main concern will be making sure both Zaur “Cooman” Shakhmurzaev and Bakyt “Zayac” Emilzhanov are comfortable playing for their new team.