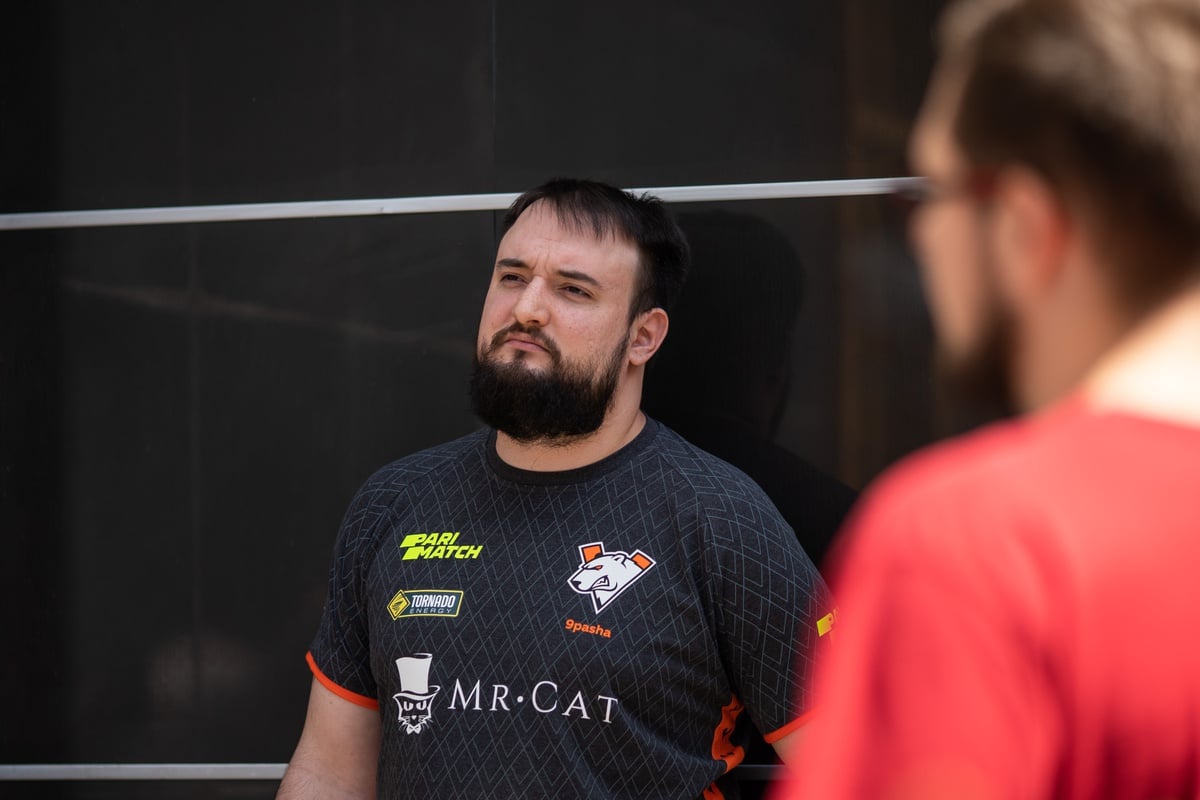 With The International 2019 ending on Aug. 25, there will be a large gap before the next Major event, but ESL is cutting into that time by bringing back its tournament in Hamburg, Germany.

The first team invited to ESL One Hamburg is Virtus Pro., who has had an incredible 2018-19 DPC season and will be one of the favorites heading into TI9.

Earlier in the year, Virtus pulled out of ESL One Birmingham due to scheduling conflicts. And because of that, they weren’t able to challenge Team Secret, who won the event and now hold the record for most ESL One titles, with four. Now, Virtus will have to chance even that record out in Hamburg.

Just like every other ESL Major, Hamburg will feature 12 of the best teams in the world battling for their share of a $300,000 prize pool. Eight of those teams will be direct invites announced by ESL as they did with Virtus, while the remaining four spots will be earned through regional qualifiers.

There will be qualifiers for China, North America, and Southeast Asia and a combined qualifier for CIS and Europe.

This will not be the first post-TI9 event, but if last year’s tournament is anything to go by, whoever does well in Hamburg has a good chance of starting the next DPC season off strong. Secret, last year’s winner, is currently the top-ranked team in the world.

ESL One Hamburg will run from Oct. 25 to 27 in Barclaycard Arena with dates for the four qualifiers to be announced after the remaining seven direct invites are sent out.