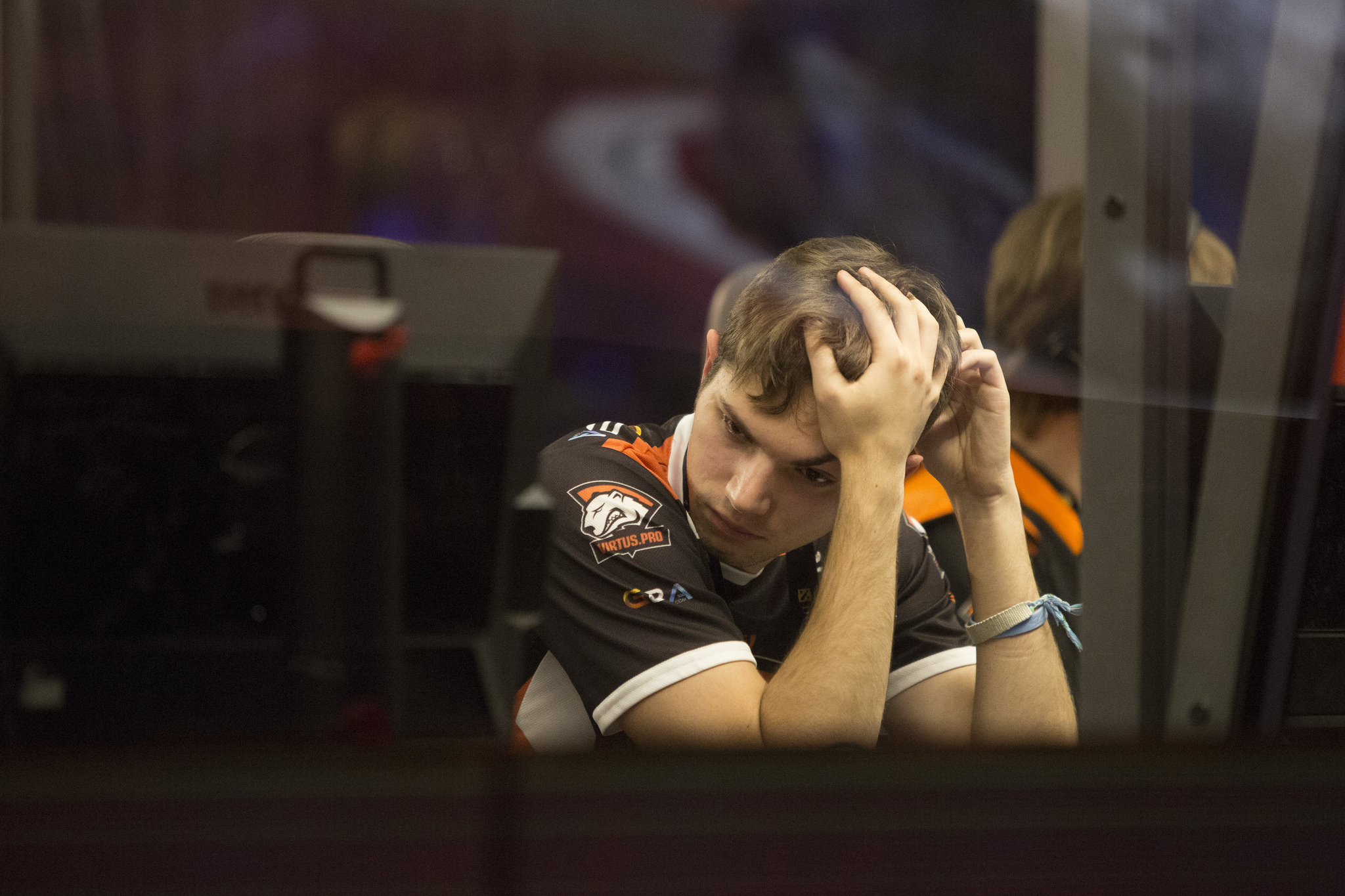 The first day of playoff games at Epicenter has concluded, and with it the tournament run of Russian favorites Virtus Pro.

Facing off against Team Liquid in the Epicenter Season 2 playoffs in Moscow, Virtus Pro took the opening game of the series in brutal fashion—dominating the European side in 30 minutes. But while Virtus Pro’s Roman “RAMZES666” Kushnarev and Vladimir “No[o]ne” Minenko were uncontested in the opening game of the series, Team Liquid answered back with an even quicker victory in the second game.

Forced into a deciding map, Team Liquid were once again able to quickly amass an early lead. The Russians in Virtus Pro were unable to come back from their early deficit, and after 33 minutes the final team from the CIS (Commonwealth of Independent States) region at the event were eliminated with little fanfare.

Virtus Pro’s elimination from the $500,000 event came off the back of an impressive performance from the team in the tournament’s group stage. Going a total of 3-1 in matches, the Russian roster were only defeated by favorites Evil Geniuses in the final game of their group. But despite their loss against the North Americans, the team was still able to defeat China’s top team Invictus Gaming, as well as the International 6 finalists Planet Odd—making their defeat against Team Liquid all the more surprising.

Prior to Virtus Pro’s elimination, however, the first day of the Epicenter Season 2 playoffs resulted in an even bigger upset: Team Secret, who have been unable to achieve any significant results in 2017, defeated Invictus Gaming in two straight games. The first game in particular featured a truly immaculate performance from Yazied “YapzOr” Jaradat on Rubick, his signature hero, who was able to turn several teamfights with clutch Spellsteals.

Team Secret and Team Liquid will now advance to the semifinals of Epicenter Season 2, which will start at 5am CDT, as Secret takes on Evil Geniuses.