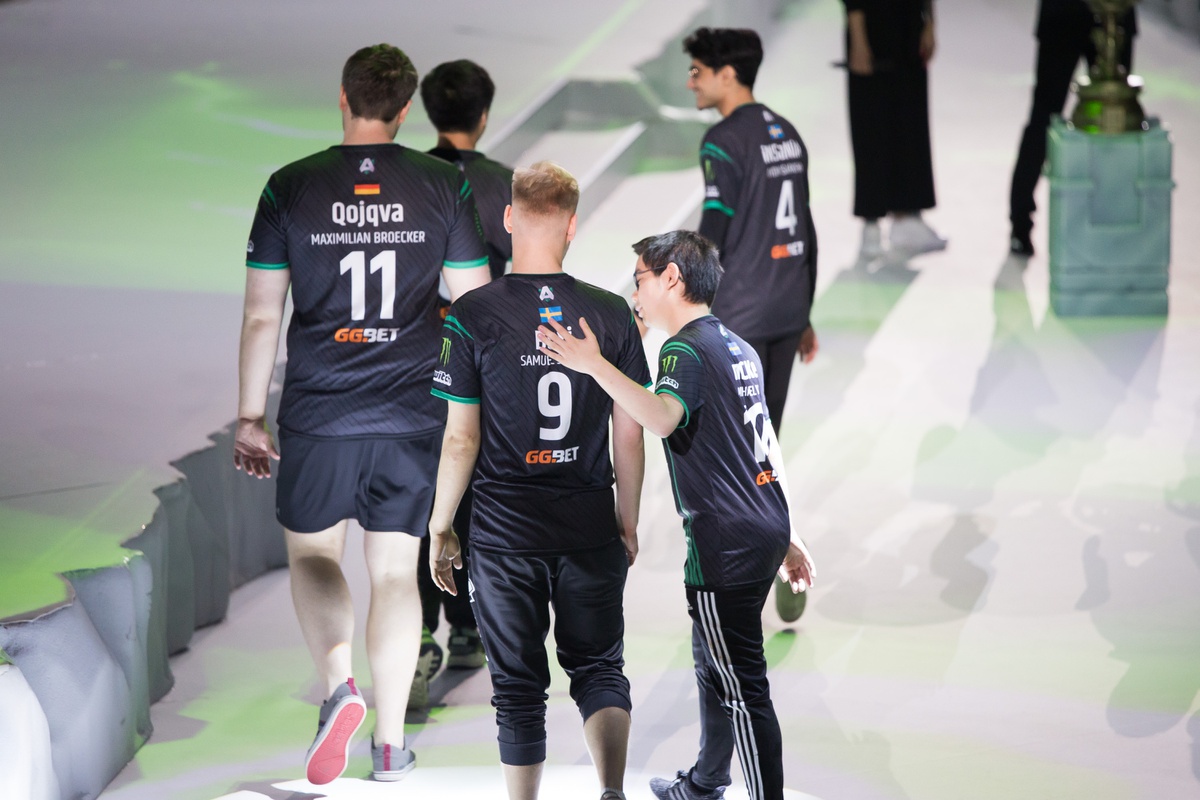 It’s almost fitting that the team that helped start Alliance’s deep run at the EPICENTER Major was the same squad that ended it in the playoffs today.

Virtus Pro lost the opening series of their group to Alliance before taking the rematch 2-0 to make it into the upper bracket of the playoffs when that started.

Even after losing to Vici Gaming and VP, Alliance still looked strong, beating Infamous, Royal Never Give Up, and Gambit Esports to secure the final direct invite to The International 2019. With that ticket secured, Alliance walked into their third battle with VP ready to continue their best run in a Major this season.

Game one actually leaned Alliance’s way for the first 10 minutes, but VP dominated the mid and late game with Pavel “9pasha” Khvastunov on Omniknight making great offlane plays to force some issues. The real star for VP was Vladimir “Noone” Minenko, who dominated mid and racked up 27,391 hero damage with a 13/1/7 line in just 27 minutes.

Alliance came out in game two looking much better. They were led by Michael “miCKe” Vu in lanes on Storm Spirit. He worked hard with Max “qojqva” Bröcker to build a huge economic lead that peaked at around the 20-minute mark.

That bubble eventually popped when VP continued to pressure the Europeans, despite playing from behind. Alliance tried to hold on to the lead, but by the 26-minute mark, it was almost completely eliminated.

Noone’s Queen of Pain destroyed Alliance in the late game and 9pasha helped clinch some key picks with his offlane Tidehunter. There were several clashes that extended the match, but almost all of them went in VP’s favor as they flipped the match and took the 2-0 win.

This ended the incredible run that started in the StarLadder Ukraine Minor and put Alliance among some the best teams in the world as the 12th ranked squad. They’ll be heading to Shanghai in August to compete for their second International title.