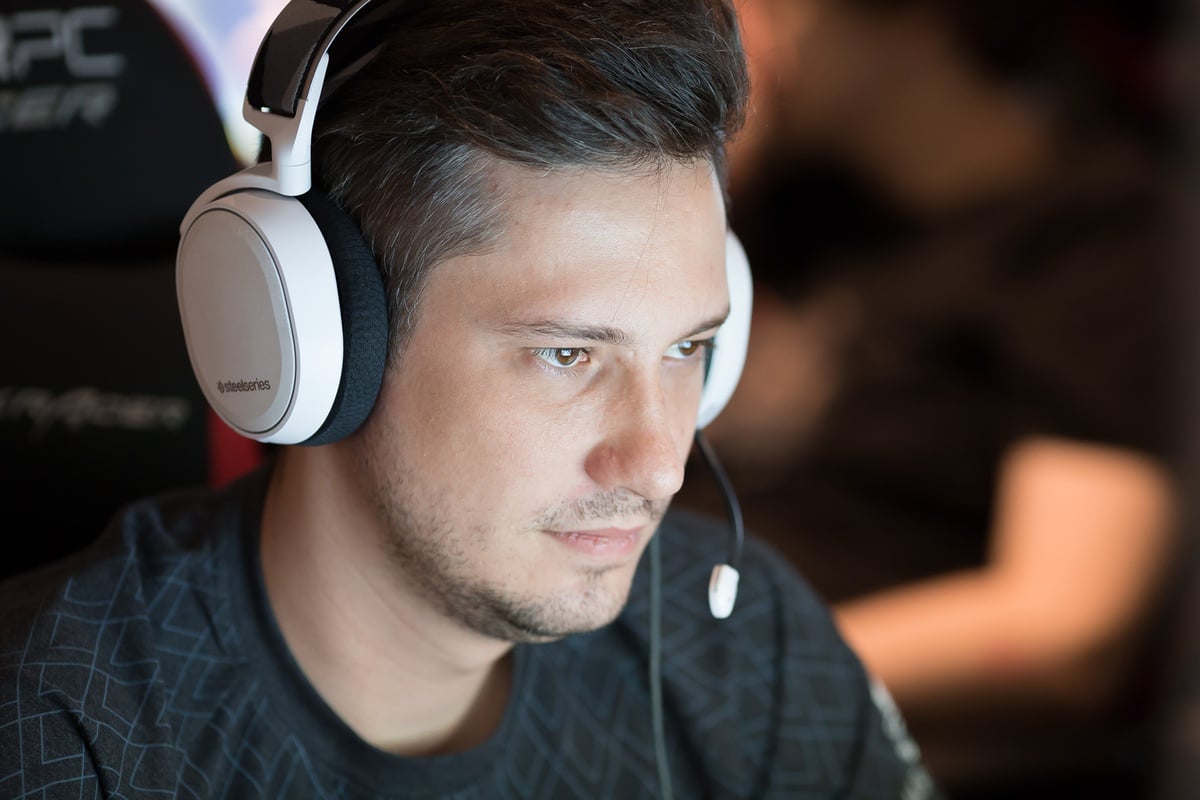 After both teams failed to qualify for the first Major of the 2019-20 Dota Pro Circuit, both Natus Vincere and Virtus Pro responded by claiming a spot at DreamLeague Season 13.

VP pulled out of the Dota Summit 11 Minor to prepare for this set of closed qualifiers and that extra time proved beneficial to the team. They recovered from a weak opening performance and dominated the playoffs.

Na’Vi won the group stage, beating VP 2-0 when the teams met on the second day. But Alexey “Solo” Berezin and crew were more than ready to step up on the big stage. After securing a spot in the playoffs, VP proceeded to upset the other top seed, Gambit Esports.

Egor “epileptick1d” Grigorenko carried his team through a rough mid-game to take a late lead and win game one despite Gambit’s high damage output. That win set the tone for the rest of the series. VP continued to play confidently despite rarely holding the economic lead.

That confident play led to an even bigger comeback in game two. Epileptick1d and Vladimir “No[o]ne” Minenko pulled through and finished off the sweep in the final two minutes. The 28-minute closeout game sent Gambit to the elimination round while VP moved on to face Team Spirit, who had just upset Na’Vi in the previous round.

Mihail “Misha” Agatov and his team of CIS veterans have a lot of experience playing against Solo and his draft strategies, but that didn’t stop VP from taking an early lead behind a dominant performance from both epileptick1d and No[o]ne. Neither player died and only allowed their opposition to secure one kill in lane and three total for the round.

The second game was still a low kill affair, but Spirit had a much better draft centered around Igor “iLTW” Filatov on Sven, which was a big reason why they ended up winning. Neither Solo or Vitalie “Save-” Melnic were able to stay alive, which led to Spirit taking control of most fights and either forcing VP to disengage or die during the conflict.

None of that mattered in game three, though. VP exploded for a massive 33-8 win to secure the top seed for the CIS region at their first Major of the season.

Na’Vi had an easier time in the group stage but lost to Spirit in the opening round of the playoffs. That forced them into a series against Gambit where they soundly defeated their opponent despite a rough game two.

That performance carried over into the team’s rematch against Spirit, where Vladislav “Crystallize” Krystanek, Idan “MagicaL” Vardanian, and Ilyas “illias” Ganeev went untouched and led Na’Vi to a big win in game one.

Game two featured a clash between iLTW and Crystallize where Spirit held a fluctuating lead up until the 33-minute mark when Na’Vi caught fire and controlled the final 20 minutes to take a 2-0 win on the back of Pavel “9pasha” Khvastunov’s Timbersaw.

Gambit and Spirit will both compete alongside HellRaisers for a spot in WePlay! Bukovel Minor, while Na’Vi and VP move on to the Major, which begins on Jan. 18.