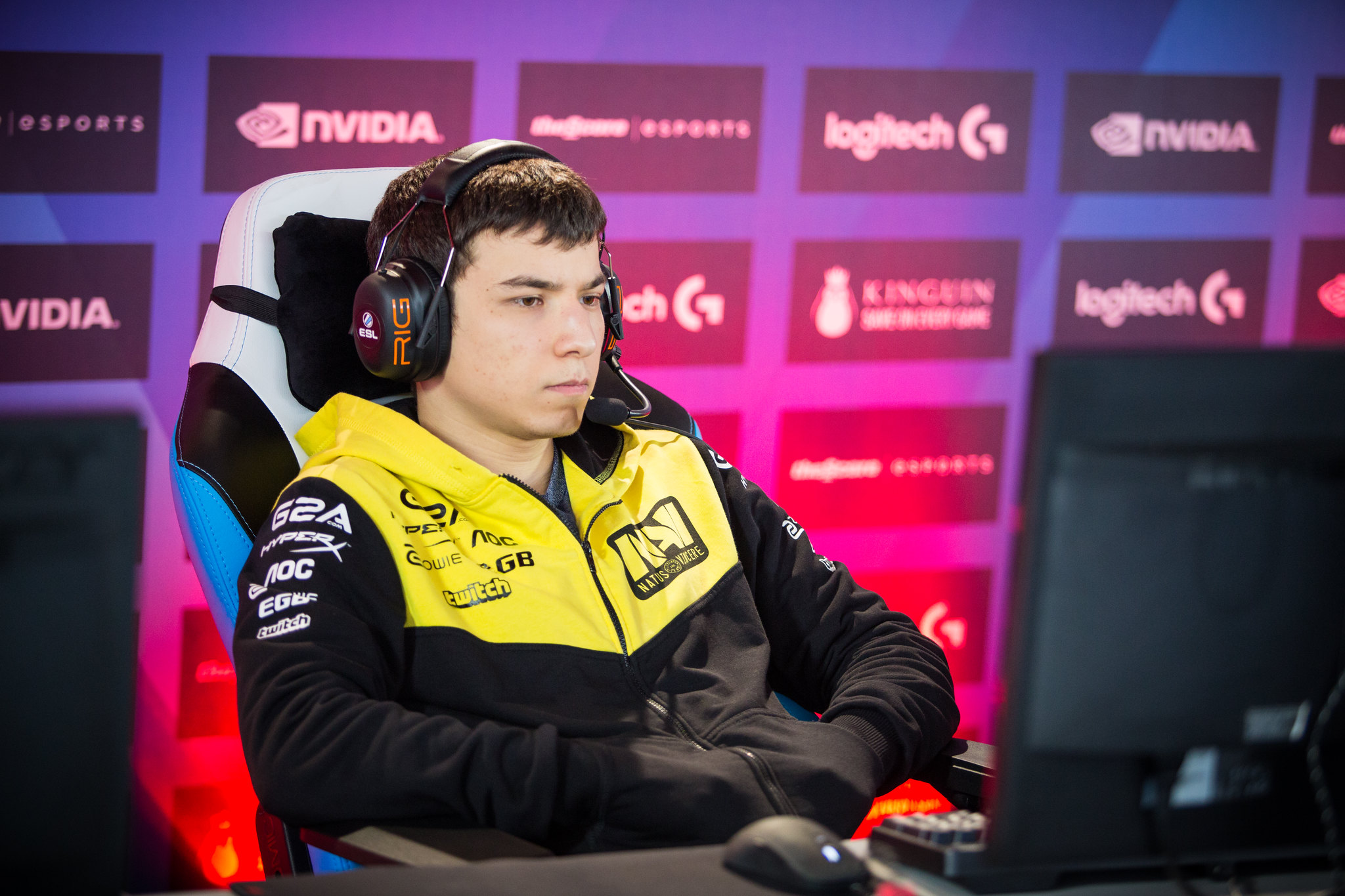 Vikin.gg followed up a huge win over Team Secret with a clutch victory against Chicken Fighters at the ESL One Los Angeles Online today. With this victory, the Dota 2 team has made the top-three cut at the tournament.

As a team of relatively new players, not much was expected of Vikin.gg coming into an event featuring some of the best players and rosters in the world. Now, however, they are just two wins away from taking home a Major title.

In what was one of the fastest three-game series of the tournament, both teams closed out their first wins in less than 25 minutes, completely shutting each other down as they tried to stave off elimination. Vikin.gg took first blood after Chicken Fighters let Lycan slide through the bans, which ended up being their biggest mistake.

Indji “Shad” Lub popped off early as Vikin.gg overpowered Chicken Fighters in lanes, winning two of the three and quickly building their lead. His Lycan ended up 8/0/8.

While Chicken Fighters somewhat mitigated the Lycan as the game went along, BOOM’s SS tore them apart. He dealt 26,000 damage on his own and went 11/1/11 as Vikin.gg blew their opponents up and forced GGs 23 minutes in.

Chicken Fighters flipped the script in game two, ensuring they banned both Lycan and Snapfire while focusing on teamfight control with a Pangolier, Rubick, and Troll Warlord. Vikin.gg tried to counter with their own control in Grimmstroke and Mars, but it wasn’t enough to overcome the strength of an early game Death Prophet paired with that draft.

Only Ondřej “Supream^” Štarha’s Death Prophet lost a life during the game as Chicken Fighters sped through the lanes and neutralized Vikin.gg’s support heroes. The game ended after a full push from Chicken Fighters crushed their opponents’ attempted hold, forcing a second quick round decided by GGs.

The final match had a bit of competition early on as both sides clashed, with Vikin.gg coming out on top despite being outmatched in starting damage. Chicken Fighters tried to cheese them with the last pick Alchemist, but Vikin.gg is known for playing that hero and knew exactly how to counter-play the pick.

Vikin.gg’s Broodmother, Ursa, Pangolier, and Snapfire all dealt more than 20,000 damage each and scaled faster than Chicken Fighters could handle after losing the first big fight at the 10-minute mark.

There was nothing SoNNeikO and his squad could do to turn things around. They were slaughtered for 10 minutes and fell behind by 12,000 gold. From there, Vikin.gg grew and the team refused to let Supream^ farm his Alchemist, which removed Chicken Fighters’ biggest weapon.

One last push, which led to multiple diebacks and a tower dive, sent Chicken Fighters packing, and Vikin.gg locked in a rematch with OG in the lower bracket finals.

In their last meeting, Vikin.gg upset OG 2-1 but ended up placing below them in the Group A standings and having to fight their way up through the lower bracket. The rematch will begin at 7am CT, with the winner facing Virtus Pro in the grand finals.